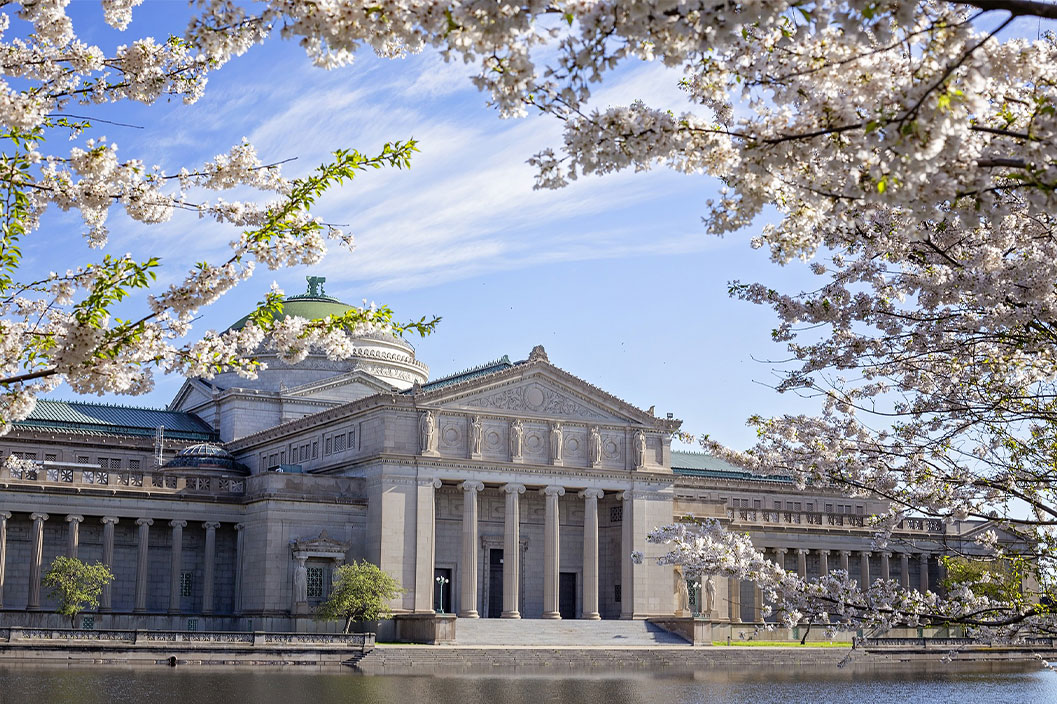 As one of the most famous and bustling cities in the United States, Chicago has many famous tourist attractions where you can do a lot of things, and it covers a waterfront area of interest from art to history, science, nature, and astronomy. Chicago is also home to many great museums, and visiting them is a recommended leisure option for both tourists and Chicago residents. 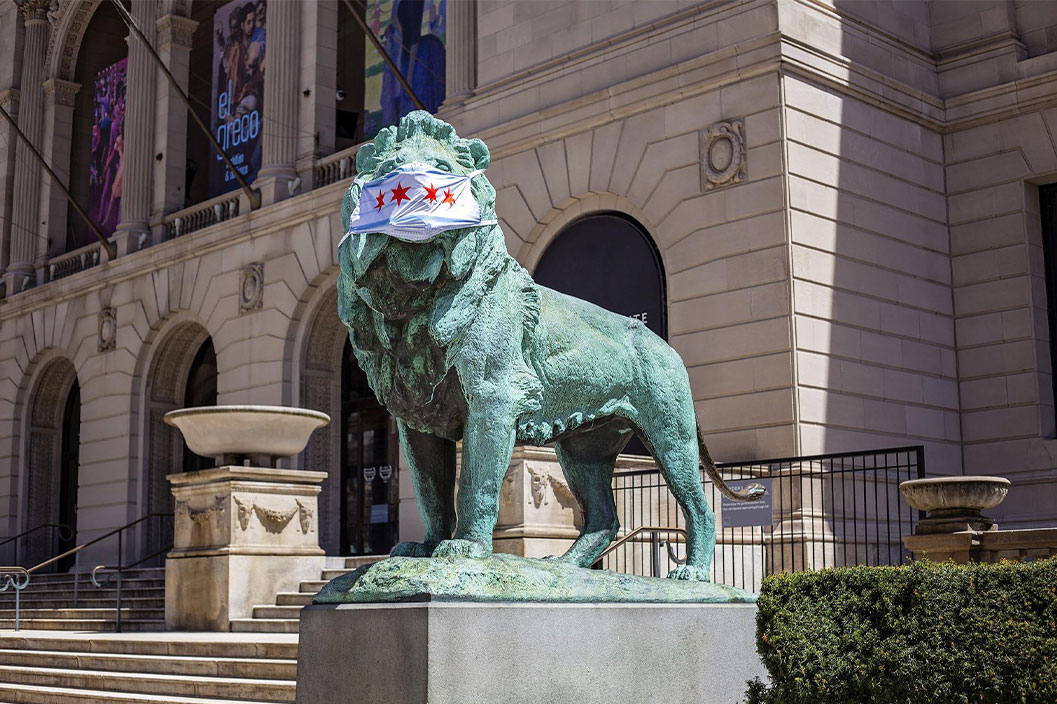 Consistently ranked among the most visited museums in Chicago, the Art Institute of Chicago is the second largest art museum in the United States and one of the most celebrated in the country. It is known for its collection of Impressionist, Post-Impressionist,t and American art collections. For those visitors who enjoy the paintings of French Impressionist Claude Monet, it is like an artist's paradise, and of course, other collections are well worth viewing.

Visitors can obtain free admission tickets through the advance link (https://www.artic.edu/visit/free-admission); residents need to make reservations in advance and will need to provide the zip code of their residence. 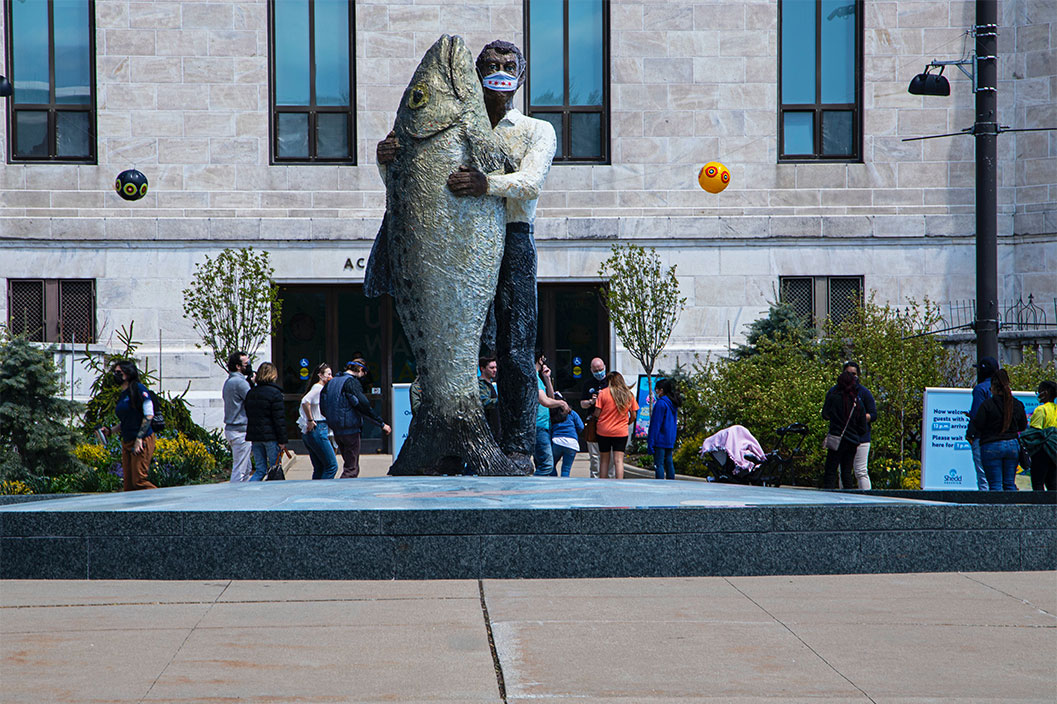 The Shedd Aquarium is located on the shores of Lake Michigan in Chicago, USA. It was the first inland aquarium in the United States and the largest aquarium museum in the world at the time, and it is also a children's playground. You can see beluga whales, dolphins, spotted seals, sea otters,s, and penguins inside the museum, or you can watch sharks and other predators like divers through the floor-to-ceiling windows of the Wild Reef Pavilion, which goes right up to the roof. There are wild coral reef exhibits and panoramic views of sharks and other carnivores in their underwater habitats. There is a strong focus on how to communicate and connect with the animals to make them more approachable, unlike other pavilions. Don't miss the Caribbean Reef, Amazon Rising or World Waterways exhibits to learn more about these delicate water ecosystems.

3 . Museum of Science and Industry 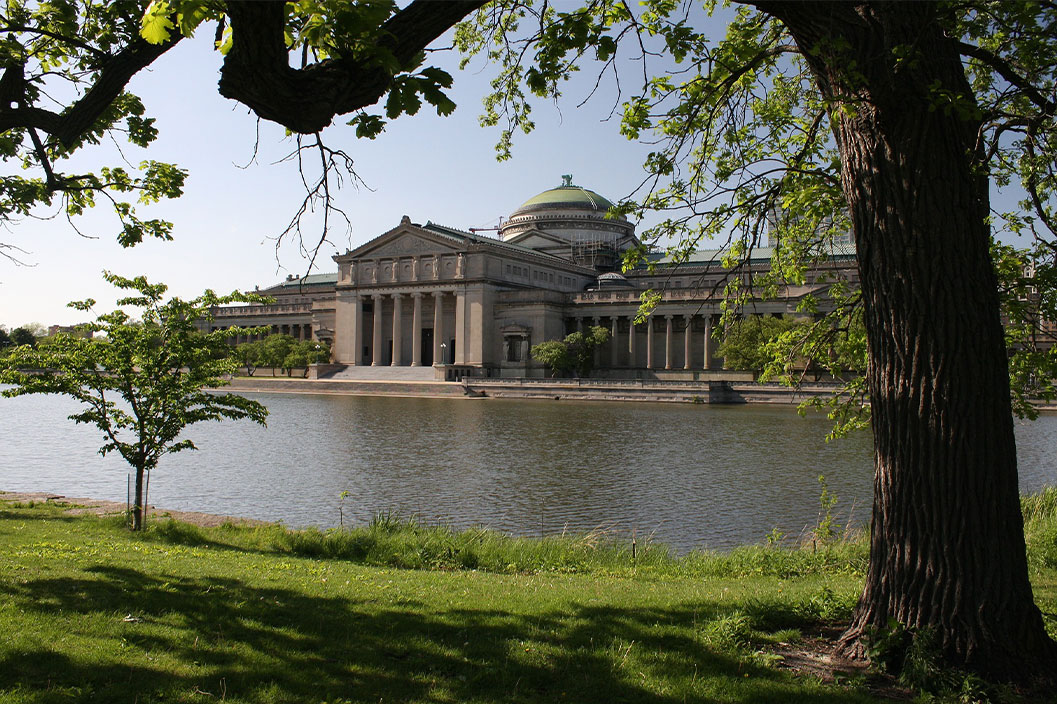 This massive museum near Hyde Park has been dedicated to educating the public about science and technology since 1933. The museum's collection, which includes a coal mining booth with a working elevator and a captured German World War II submarine, depicts the changing face of science and technology, as well as special exhibits from around the world such as "Brick by Brick," the Lego Structural Challenge, and the "Robot Revolution." "Revolution of the Robots" 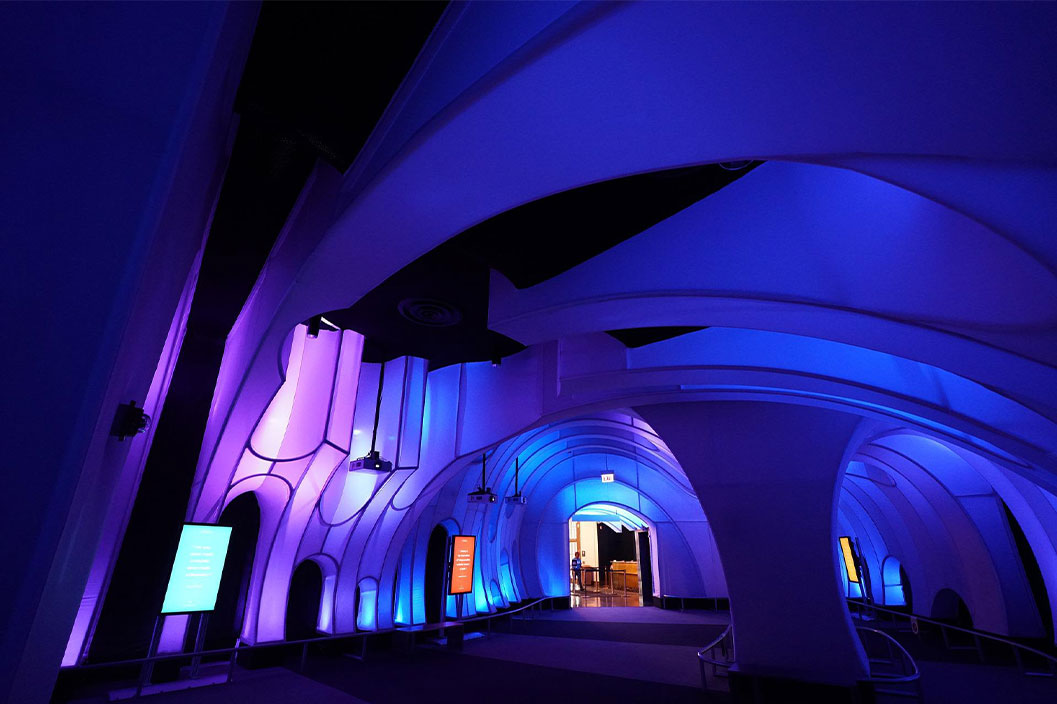 The Adler Planetarium and Astronomy Museum is located east of Soldier Field on the museum campus. The planetarium, which opened in 1930, is the first and oldest in the United States. It now has two stargazing theaters, a collection of antique musical instruments, a large exhibit space, and numerous hands-on exhibits. It also has one of the most beautiful views of the city's skyline.

The Chicago History Museum near Lincoln Park, which was formerly known as the Chicago Historical Society, houses a 22-million-piece collection with a wide variety of artifacts on display. Everything from the Chicago Bulls to the Chicago Fire is represented in these exhibits and provides background and exhibits so that people can better understand Chicago's history.