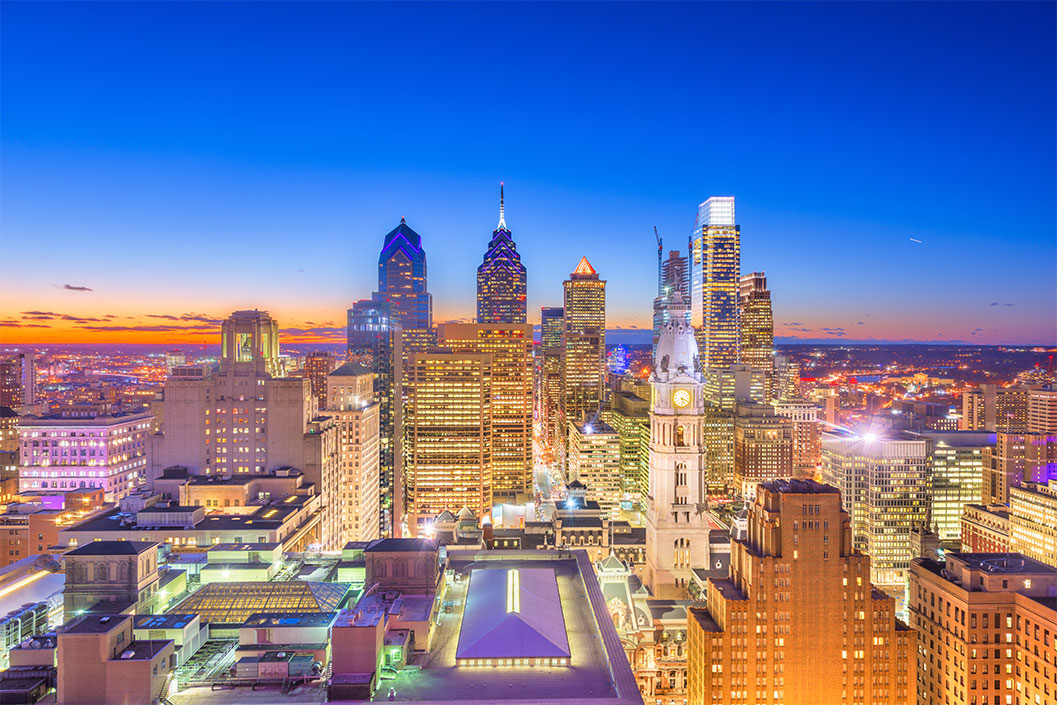 Philadelphia is the most populous and largest metropolis in Pennsylvania, the oldest and most historically significant city in the United States. It occupies a very important place in American history. Once the Declaration of Independence was signed in Philadelphia, it was also home to the University of Pennsylvania, the National Museum of Philadelphia, and the Liberty Bell, which fully embodies the intersection of art and academia. When it snows, it becomes even more beautiful! 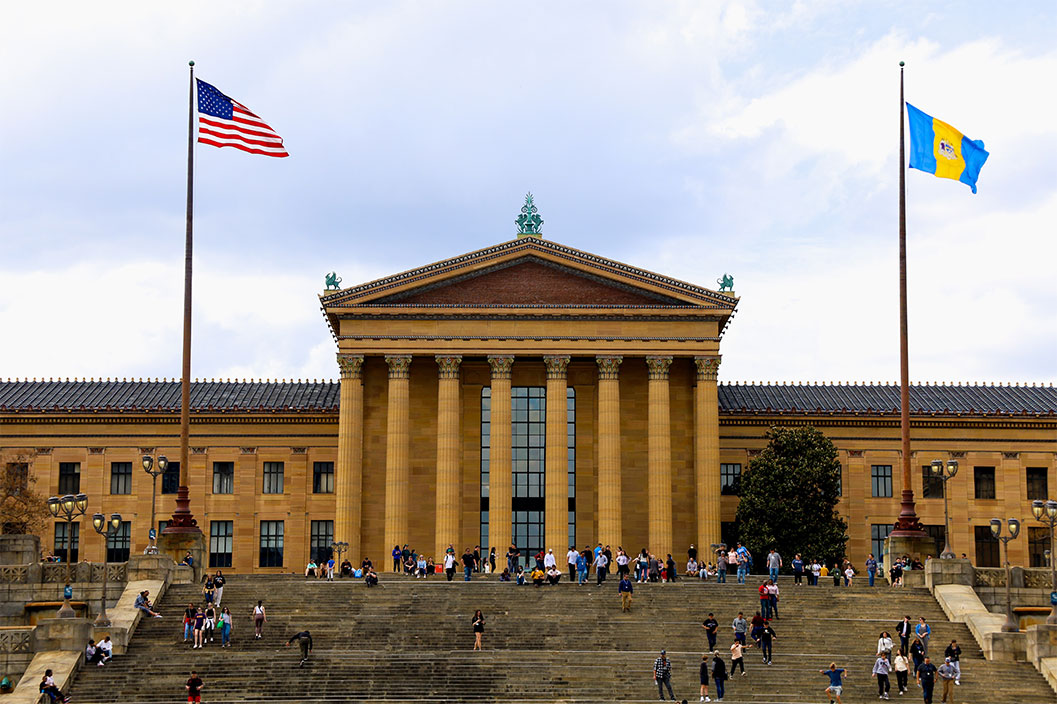 The Philadelphia Museum of Art is located in downtown Philadelphia at the intersection of Northwest 26th Street and Franklin Parkway and is known as the third-largest art museum in the country. From the exterior, you will find that it belongs to the ancient Greek temple style of architecture. The collection of artworks in the museum is actually up to more than 300,000 pieces, among which the French Impressionist works are the most famous and unique. There are also 20 exhibition rooms in the museum, exhibiting various artworks. The most famous oil doyen Van Gogh's Sunflowers, Renoir's Bathers, and Picasso's (Three Musicians) are the works that are often viewed and are the most famous in the museum. The museum also has a collection of American furniture, sculptures, and artifacts, which you can view when you have the chance.

The University of Pennsylvania Museum of Archaeology and Anthropology, located in a classical building at the University of Pennsylvania, was founded in 1887 and is one of the most prestigious museums in Philadelphia, with a collection of up to one million objects, covering a wide range of countries with different historical backgrounds. If you like archaeology, we recommend you to visit this museum to learn more about the long history and culture of various countries. 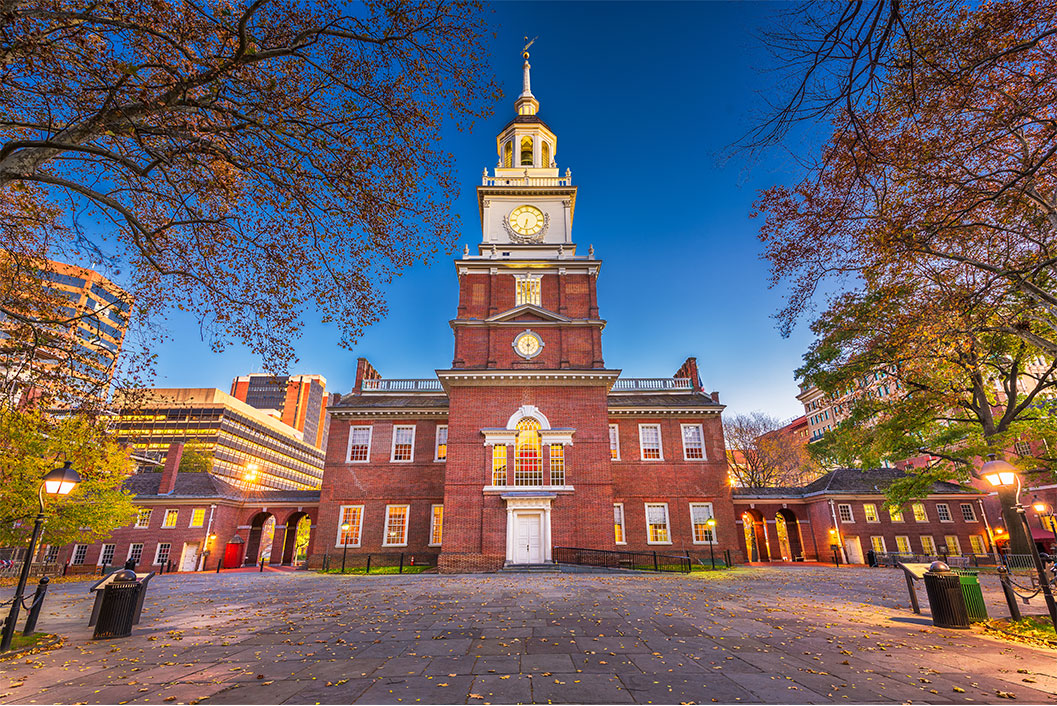 The American Independence Memorial is a Georgian-style red brick building in Philadelphia, Pennsylvania, United States. Built between 1732 and 1753, it was designed by Edmund Woolley and Andrew Hamilton. On July 4, 1776, representatives from the thirteen North American states under British colonization signed the Declaration of Independence, written by Thomas Jefferson, and later the U.S. Constitution was written here. The memorial was used as the seat of Congress for some time and has an important place as a historically significant memorial. 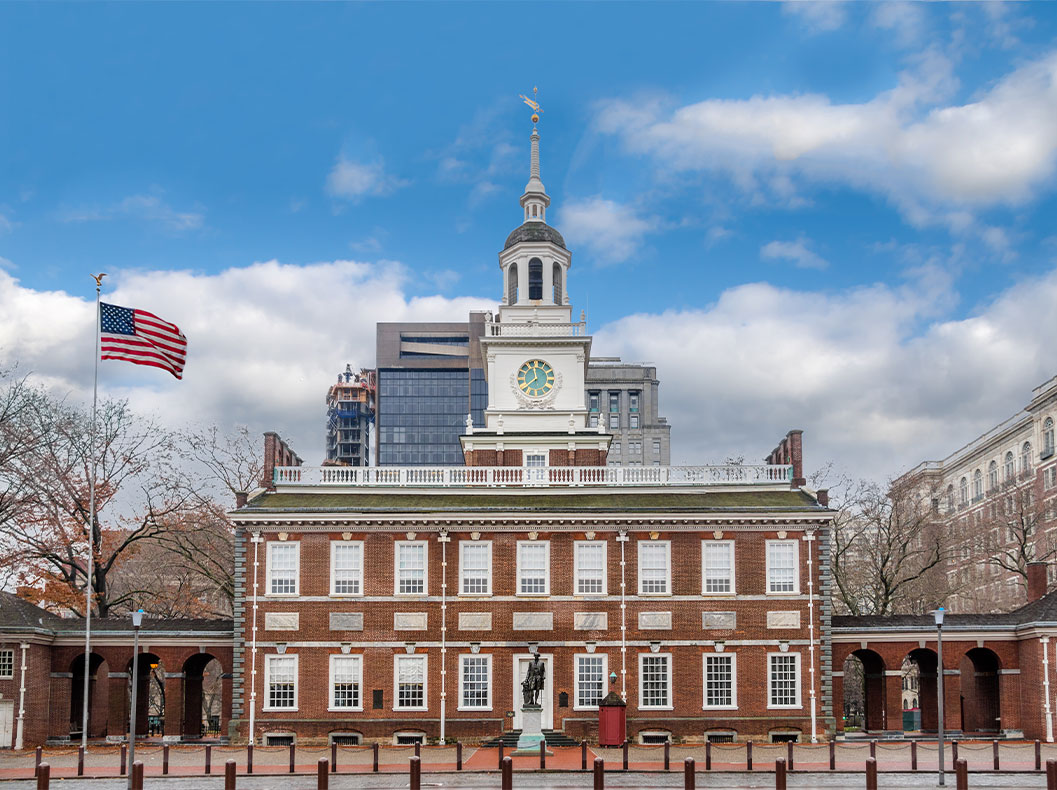 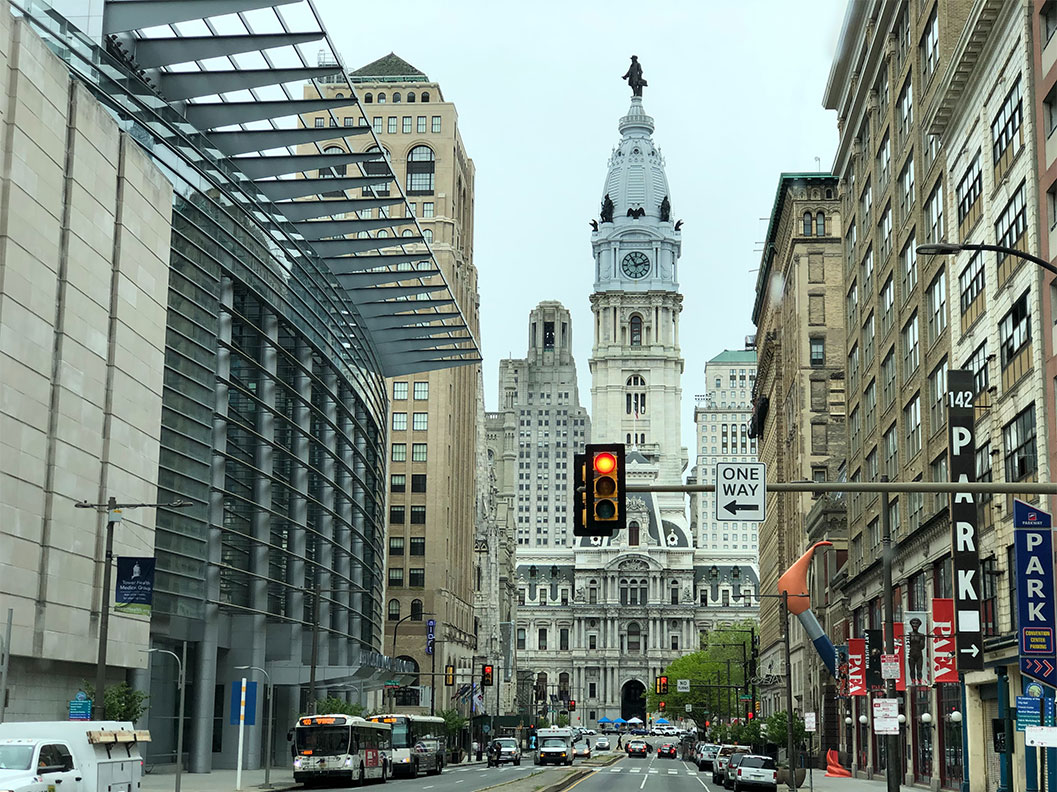 Philadelphia City Hall is the home of the Philadelphia Mayor's Office and is located at 1 Penn Plaza in Philadelphia, Pennsylvania, USA. It is the world's largest freestanding masonry building, made of brick, white marble, and limestone, and is topped by a statue of William Payne, the founder of Philadelphia. It was once the tallest skyscraper in the world when it was built.

5. Pennsylvania Academy of the Fine Arts

Also located in Philadelphia, the Pennsylvania Academy of the Fine Arts, built-in 1805, was the first art academy and museum in the United States and showcases American history and heritage. It houses a large collection of works, including those by Charles Willson Peale and Thomas Eakins, among others. 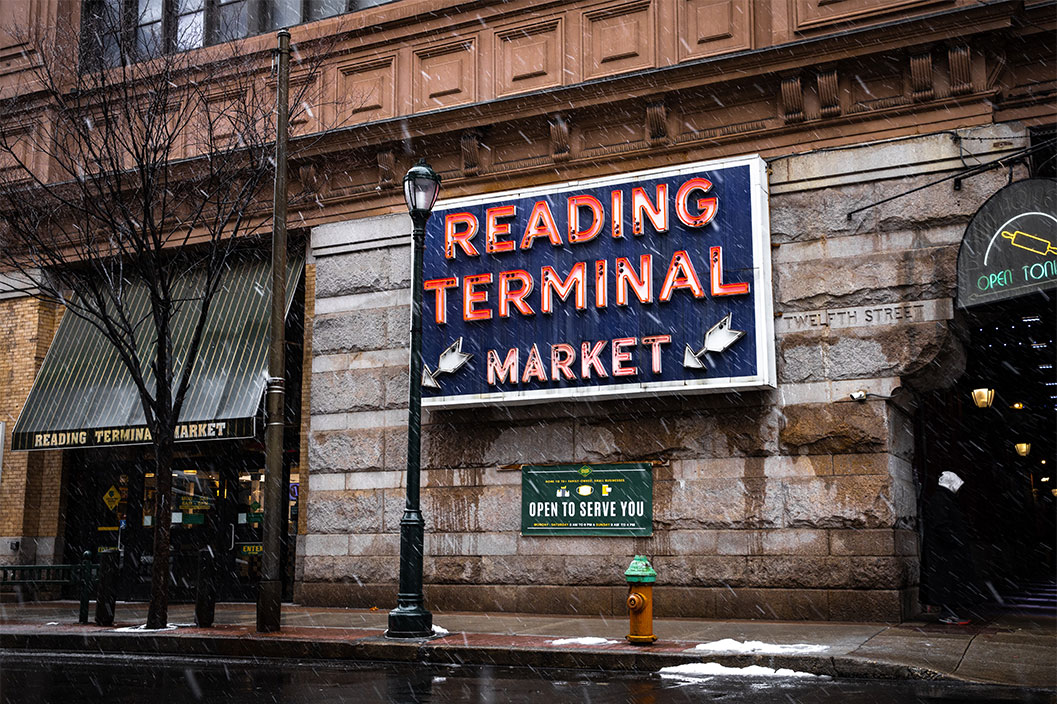 Reading Terminal Market, located at 12th Street and Arch, is the oldest surviving market in the United States. Built-in 1892, it is a favorite of Philadelphia visitors and one of the city's must-see attractions. This place will satisfy your taste buds for those who love good food, as it serves not only fresh food from the farm, but also many of Philadelphia's famous cheesecake, ice cream, and barbecue delicacies. 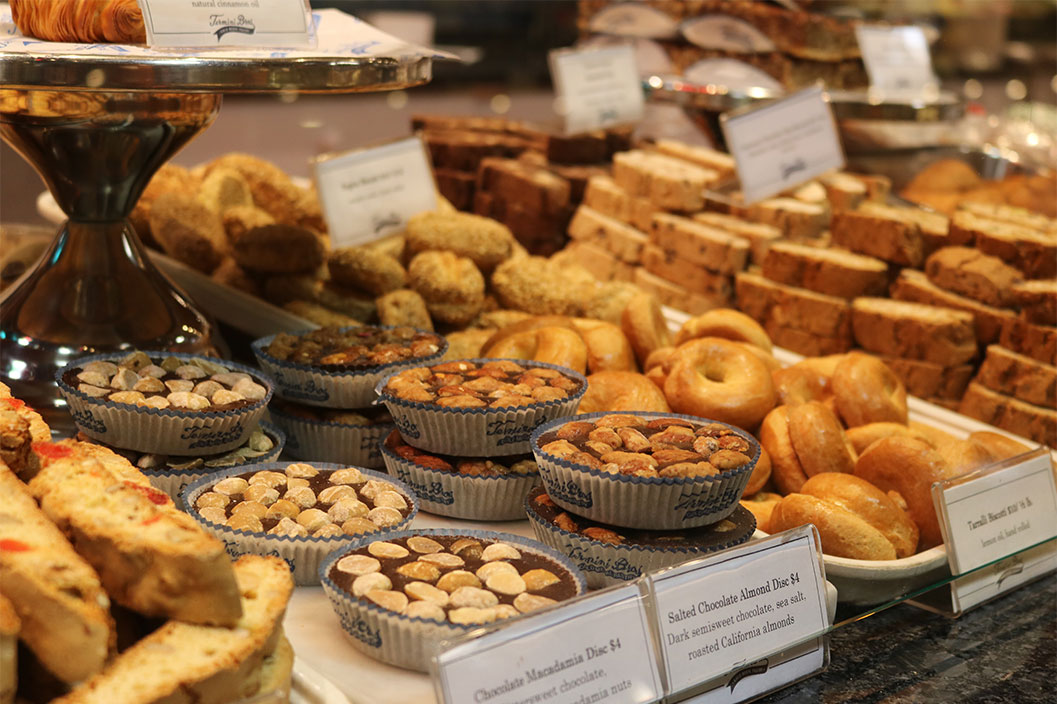