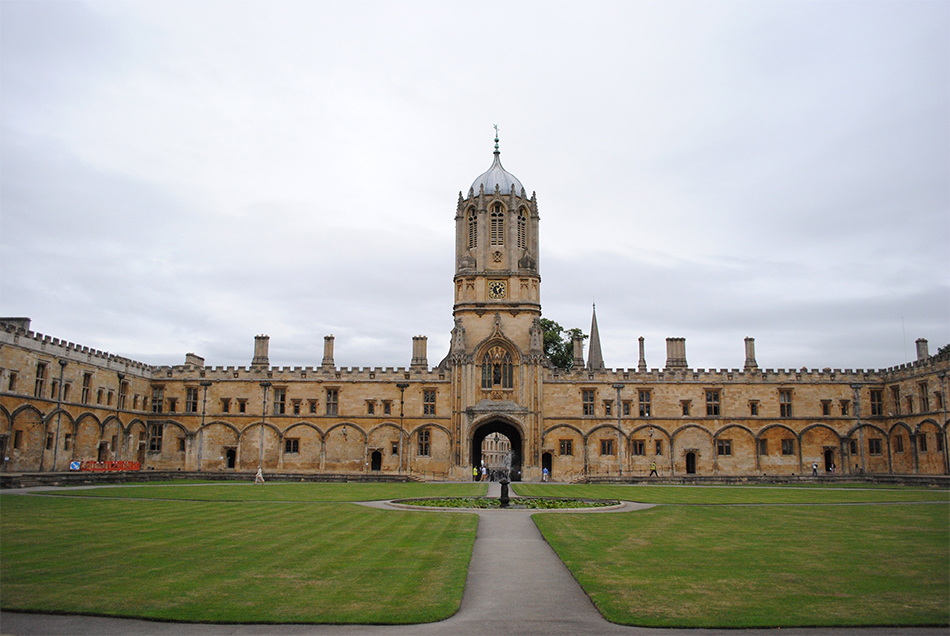 England is a fascinating destination with a rich history. From the intriguing old Stonehenge to the sophisticated architecture of the Thames, England has drawn people from all over the world and is today a famous tourist destination.

You have so much to see and do, from the architecture to the world-class schools to the food. If you can make a travel plan ahead of time, you'll be able to visit more places and do more things. Here's a list of places to visit in England, and we hope you enjoy your stay. 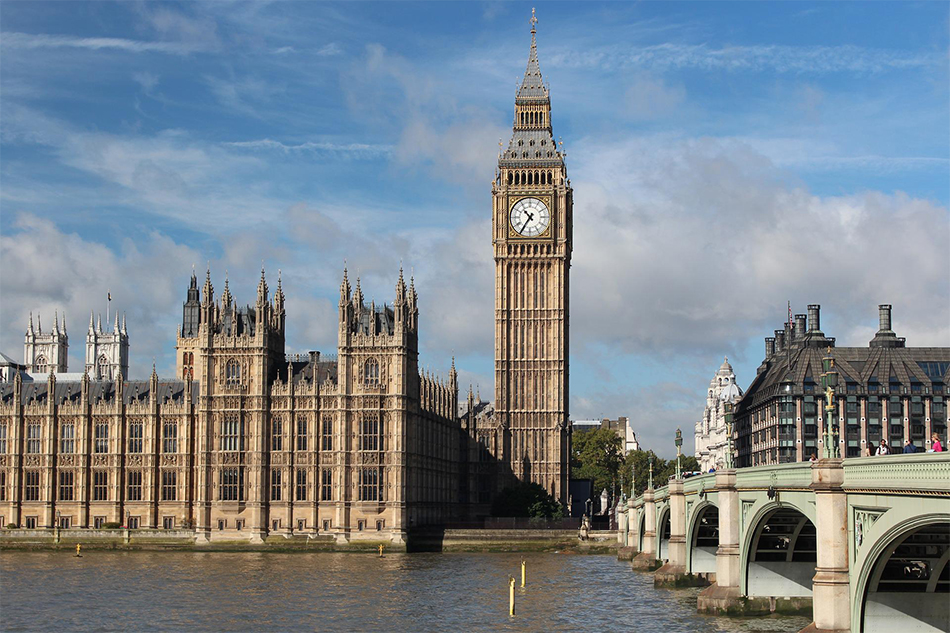 London is the United Kingdom's political, financial, retail, and cultural hub and the most visited city in the country. Visitors to London are drawn to the city's vast array of attractions, and first-time visitors may want to prioritize Westminster. Westminster is home to Downing Street, the Prime Minister's official residence, the Houses of Parliament, and the iconic Westminster Abbey. Buckingham Palace, which is also located in Westminster, is one of the most well-known structures in the world. 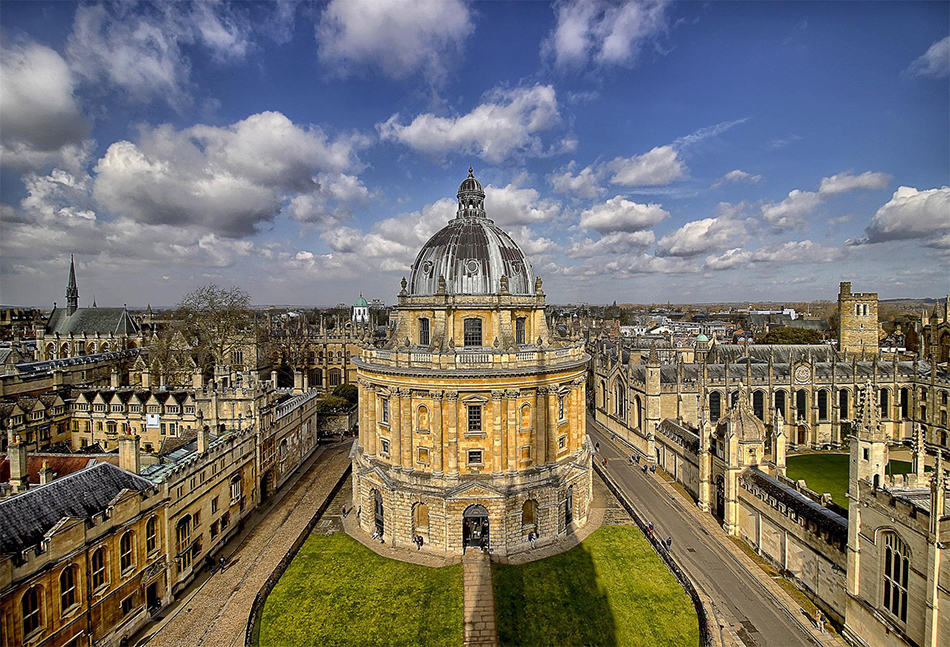 Academia is quite significant in Oxford, which has a lot of traditional appeals. From the top of Carfax Tower, you can see the world-famous Oxford University. Visit the majestic Bodleian Library, picnic in Haddington Hills Park Park, Iffley's 12th-century hamlet church, and the chic Cowley Ethnic Shops and music venue. 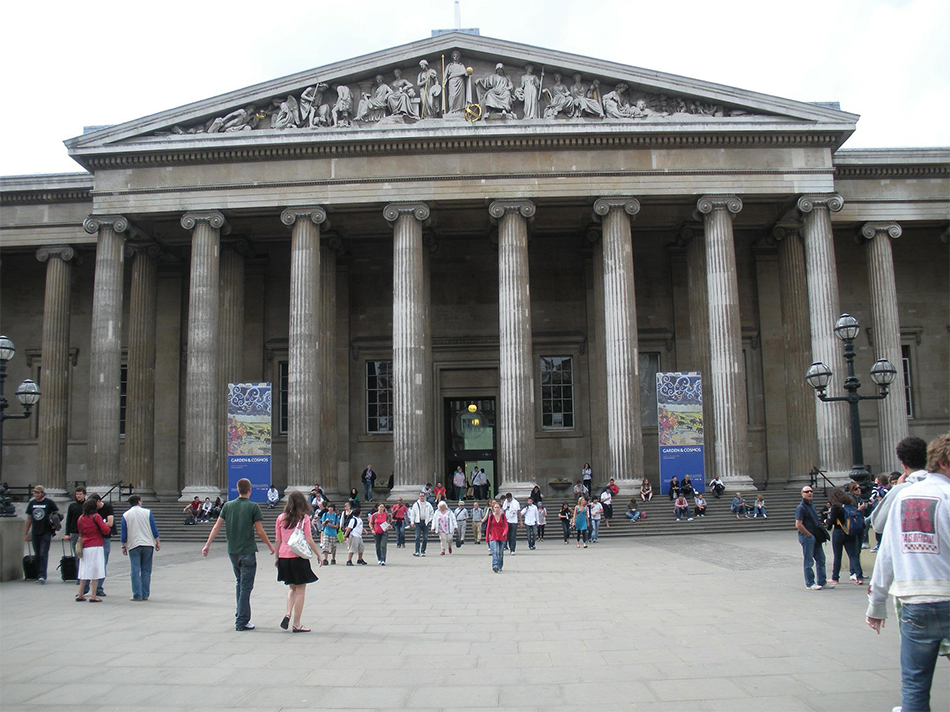 The British Museum, founded in 1753 and available to the public since January 15, 1759, is the world's first national museum and one of the world's largest and most famous museums.

Here you can see through the artifacts and remember the history of the past. 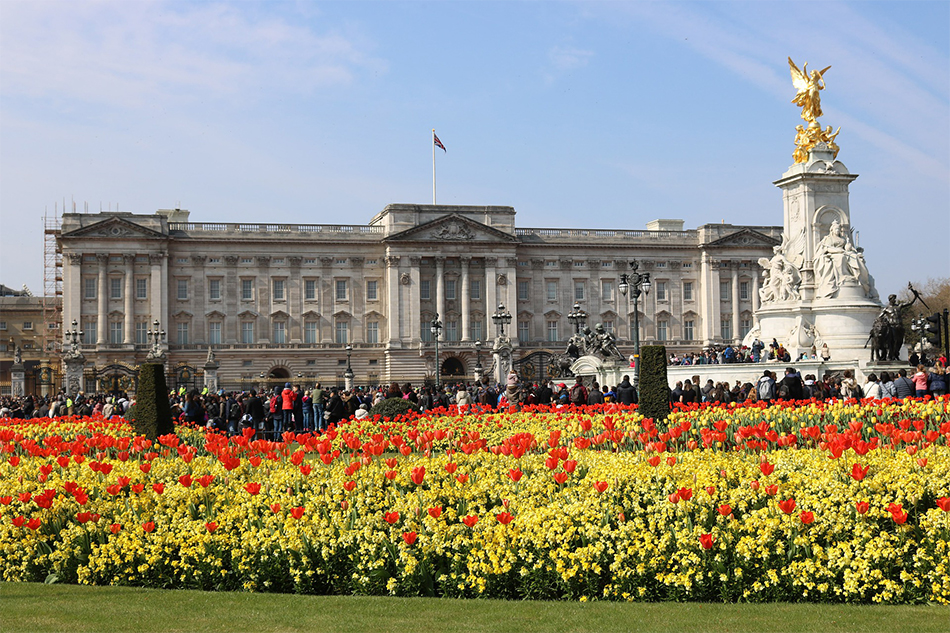 Buckingham Palace, located in the City of Westminster in Greater London, is a renowned tourist destination and a place for British national festivities and royal welcome ceremonies. Buckingham Palace, which is now open to the public, has become a significant cultural destination for the British Royal Family. The historic Handover of the Guard ritual takes place early each morning, attracting many tourists.

The State Rooms are also worth visiting, but they are only available for ten weeks each summer and on certain days in the winter and spring. However, when it is open, you may visit the exquisite collection of 18 State Rooms. 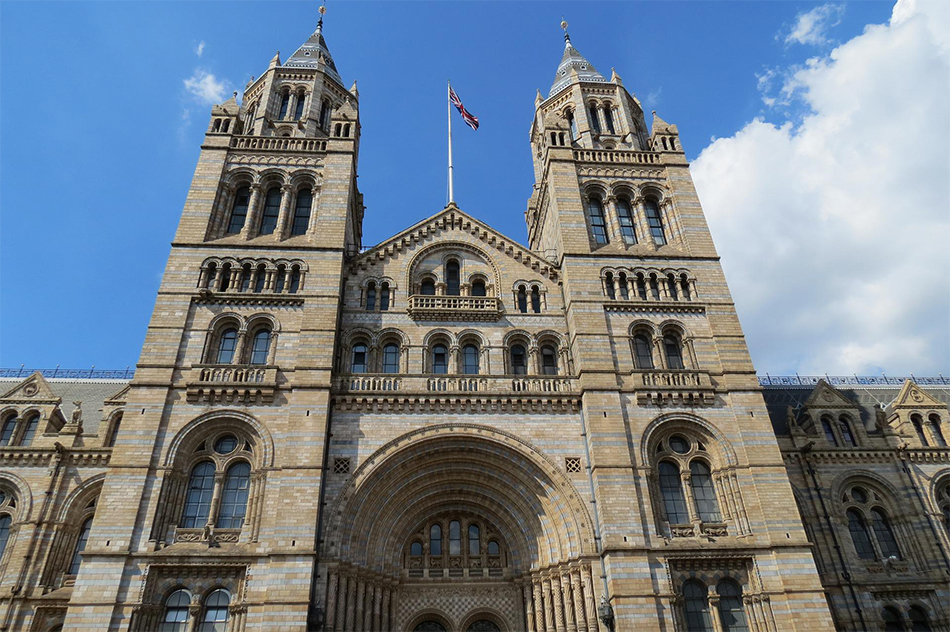 The Victoria and Albert Museum is a museum of arts and crafts, installations, and applied arts in London, England, In memory of her husband, Prince Albert. The collection is diverse, with a focus on European exhibitions.

Visitors will have a great time seeing the stunning collection here. Enjoy masterpieces of art and design from all periods of history and contemporary. 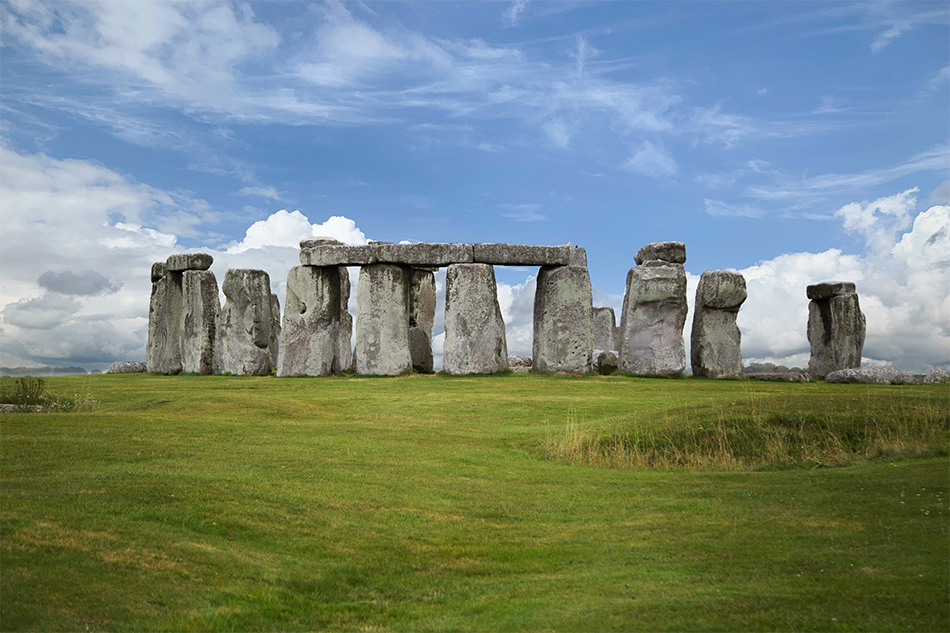 The Round Stone Forest, commonly known as Stonehenge, is located near Amesbury, England. It is made up of dozens of rocks arranged in a vast circle, some of which are as tall as six meters. These circular stone woods have existed on this flat plain for thousands of years. They are currently one of the most prominent tourist sites in the United Kingdom, receiving many people each year. 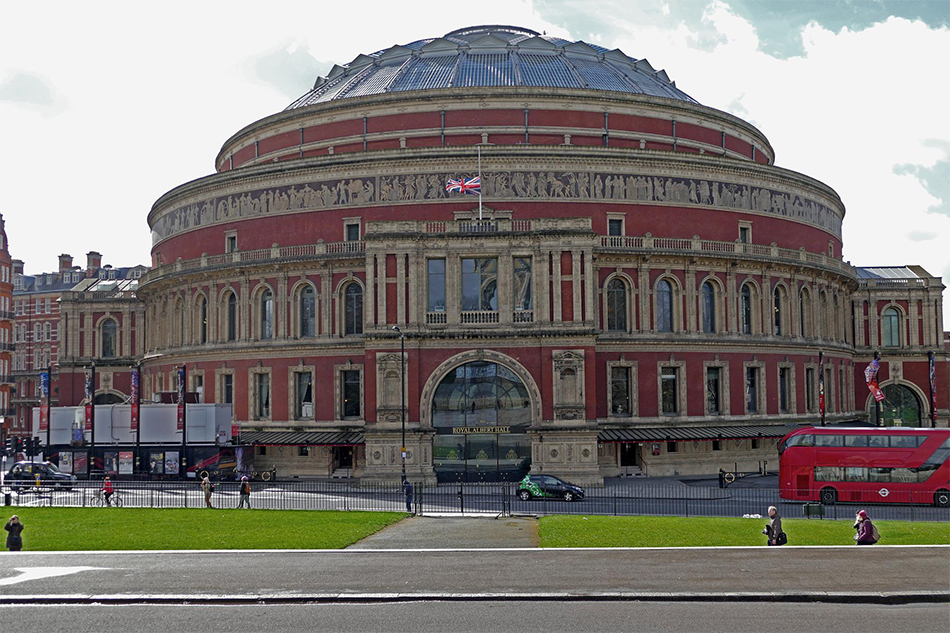 The Royal Albert Hall, an aesthetic monument in the Westminster City region of London, England, renamed the Royal Albert Hall of Arts and Sciences by Queen Victoria in honor of her late Prince Albert, is today one of England's most recognized tourist destinations.

The most well-known event in the Hall is the annual Summer Proms, staged since 1941 and are enjoyed by music fans who flock here at this time of year. 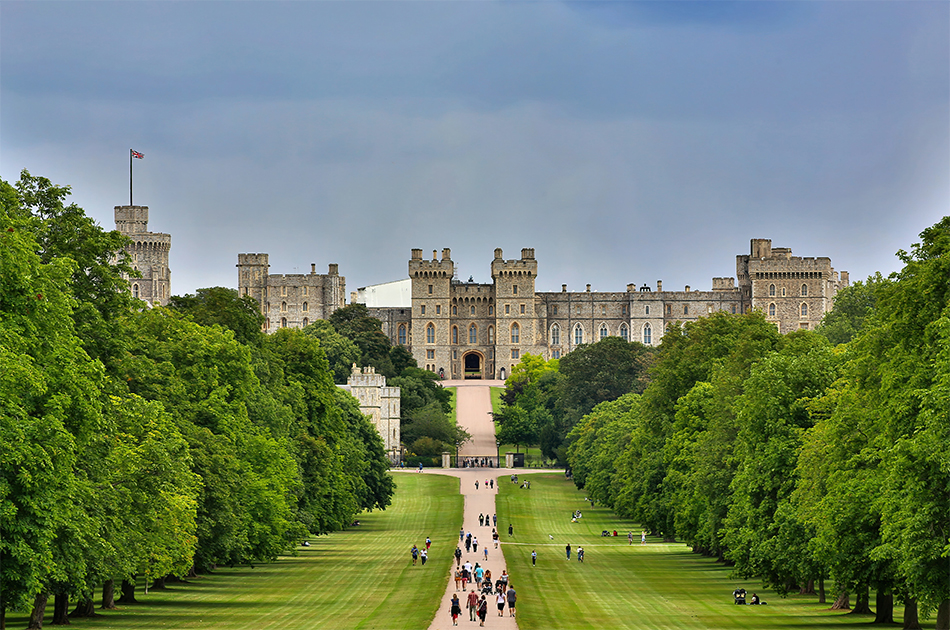 Famous as one of the royal family's official residences, Windsor Castle has a rich history and is now one of the objects visited by many tourists. It is open to visitors for orientation when the Queen is not present.

You can visit the Windsor Castle Chapel, the State Apartments, and the magnificent Queen's Gallery when you come here. You will be amazed and fascinated by the sight in front of you, and it is also great for you to take photos. 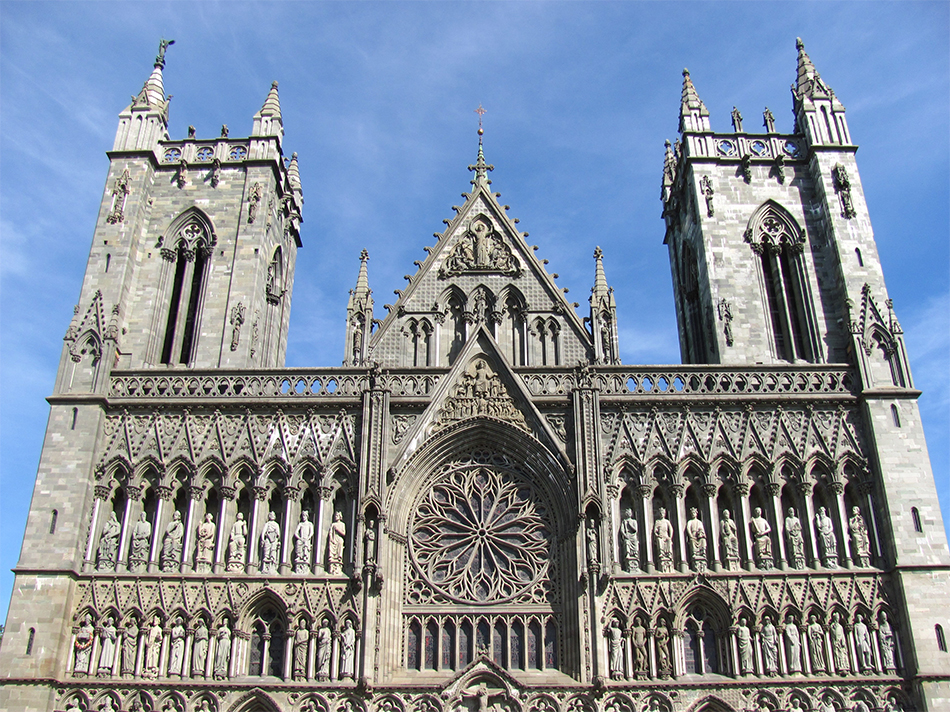 Canterbury Cathedral, located in the center of the medieval city of the same name, is the Archbishop of Canterbury's seat and has a significant Christian culture.

When St. Augustine became the first bishop here, making the church famous. The cathedral offers suitable guided tours, and the annex provides superb shops, galleries, cafés, and attractions such as a Roman history exhibit centering on Chaucer's medieval England and the city. If you have enough time, try staying overnight in the courtyard of the Canterbury Cathedral Hotel, which will provide you with a meaningful and unique experience. 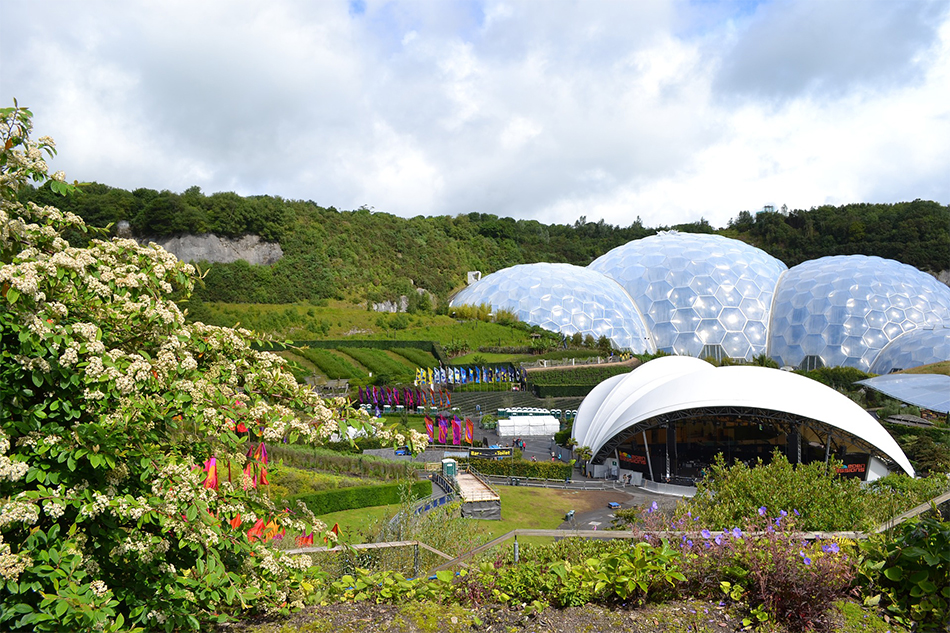 The Eden Project has a memorable name that recalls God's original creation of the Garden of Eden. With a large number of plants, Eden is located in a regenerated quarry in Cornwall and has the appearance of a giant dome. Features are planted to mimic several different climates.

It also has an outdoor botanical garden that is home to many plants and wildlife native to Cornwall and the UK; it is the home to many more plants, and science and plant knowledge is a good destination.