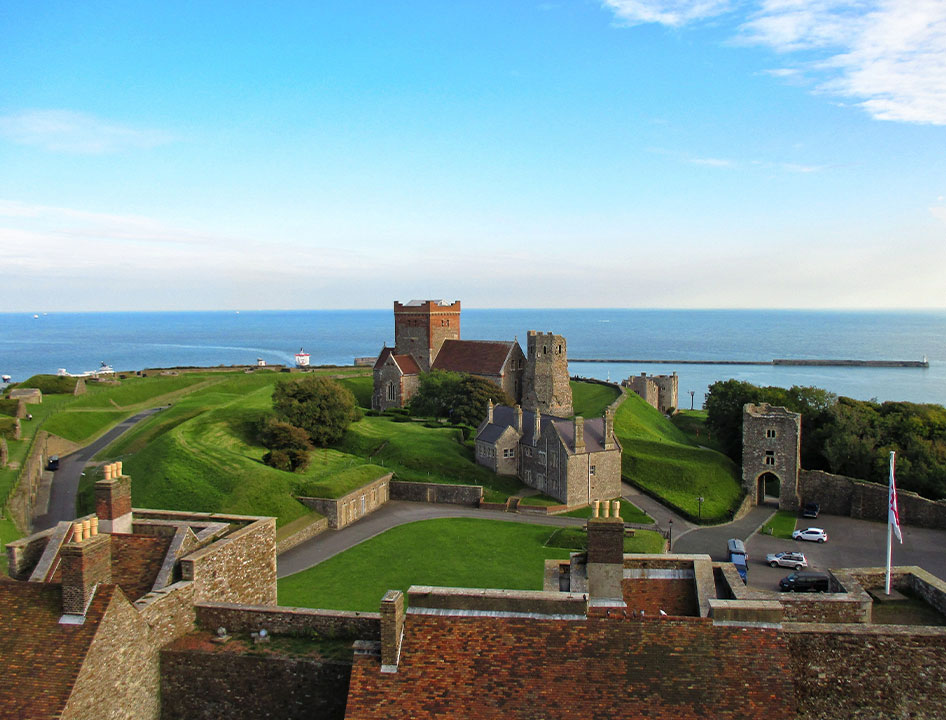 Dover is a significant cross-Channel port known for its beautiful chalk cliffs. Many travelers still prefer to come in the UK by boat and take in the spectacular sights of Kent's beautiful coastline. A stop at Dover is certainly a viable possibility.

Dover is a historic town with a multitude of attractions that make it well worth a visit. Visiting the historic town hall is one of the most popular things to do when roaming about the town center. Visitors may also visit some of the Roman era's attractions. These include the magnificent lighthouse and the Roman-painted house on the castle hill. 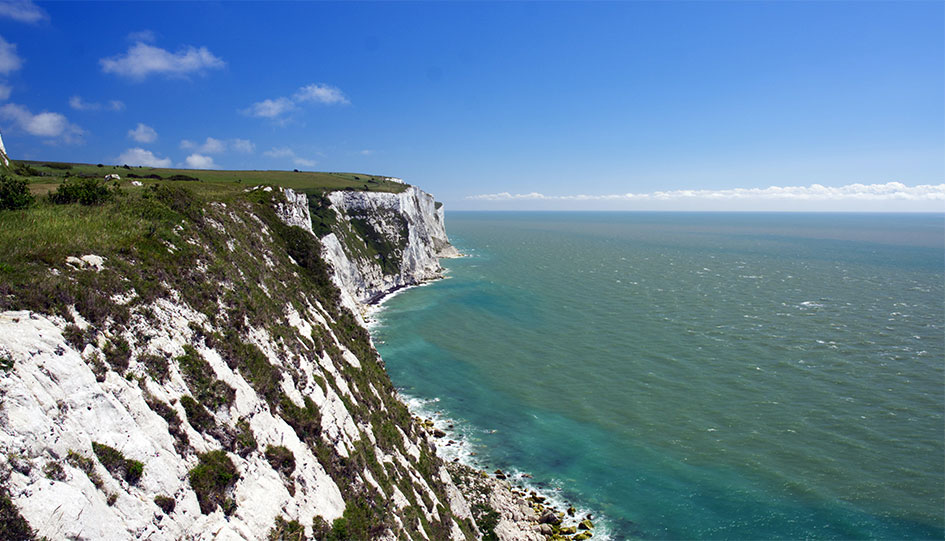 The sheer chalk cliffs of Dover, a proud emblem of England's "splendid isolation" and the first hint that returning sailors were coming home for generations, are flanked to the east by the magnificent castle. The cliffs to the west hold Shakespeare's name since King Lear concludes here, and the frequently repeated statement upon visiting the cliffs: "This magnificent stone set in a silver sea," from Richard II.

Visitors may also enjoy breathtaking views of marine activity on the world's busiest shipping routes and five miles of lovely shoreline and farmland.

This lovely Victorian lighthouse, located above the White Cliffs of Dover, was erected in 1843 and is notable for being utilized by Marconi in the world's first successful radio navigation effort. It was built to alert seafarers of changes in the Goodwin Sands as they navigated the Dover Strait, and it is also known for being the world's first lighthouse to show electric light.

The English Channel vista is stunning, and on a clear day, tourists can see all the way to France. And commentary within the lighthouse demonstrates the effort that goes into keeping the lighthouse operational, including the upkeep of the unique mechanism that makes the lighthouse gleam.

Exploring the meadow maze and the organic vegetable garden, which boasts more than 40 different kinds of organic fruits and vegetables, are some enjoyable things to do here. There's also a popular tea room and the award-winning Pine Calyx, a meeting facility built on a hill using centuries-old traditions. 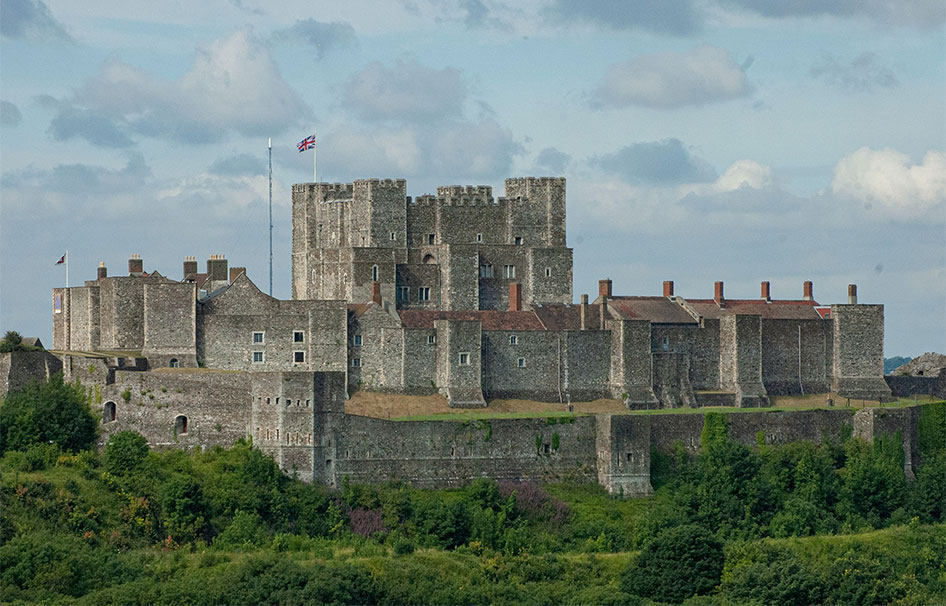 Dover Castle, located high above the English Channel, was built in 1168 by Henry II atop walls that were over 1,000 years old. The core Norman fortification, erected in 1180, holds most of the castle's displays, including the Great Tower and its ornately adorned apartments. A medieval feast in the ballroom, as well as military demonstrations are all part of the excitement.

There are also the remnants of the Roman lighthouse and the church of St. Mary of Castello adjacent to the Colton Gate, both of which were erected by the Saxons in the year 1000 with Roman bricks and are now part of the castle complex. Visitors come here to explore the monuments and learn more about the castle's history and culture.

The ruins are surrounded by a purpose-built museum with several frescoes and mosaics and the remains of the underground heating system (underfloor heating) and defenses. It is also valuable because the site has been conserved for future historical study despite numerous ups and downs.

Louis Bleriot, a Frenchman, became the first person to fly over the English Channel on July 25, 1909. At 4:35 a.m., he took off from Baracas in a tiny plane with a wingspan of only 2512 feet. He observed land in St. Margaret's Bay after being guided by smoke from a French warship. He then made a forced landing behind Dover Castle in North fall Meadow, which his buddy M. Fontaine indicated as his landing place by raising a giant French flag.

The local Aero Club immediately announced their intention to erect a monument at the landing site to commemorate M. Bleriot's great Channel flight, and Mr. A. Duckham, a club member, witnessed the landing and then generously sponsored a full-size Bleriot stone aircraft to be placed on the ground at Meadow.