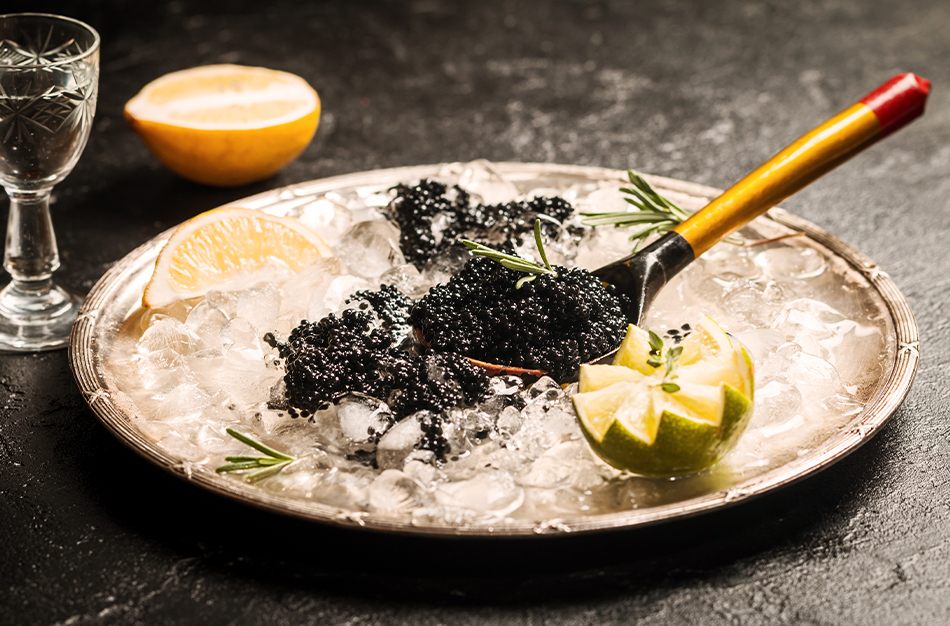 Travel to Russia for Local Cuisines

They usually have a ham or cheese sandwich with tea, coffee, or milk for breakfast. 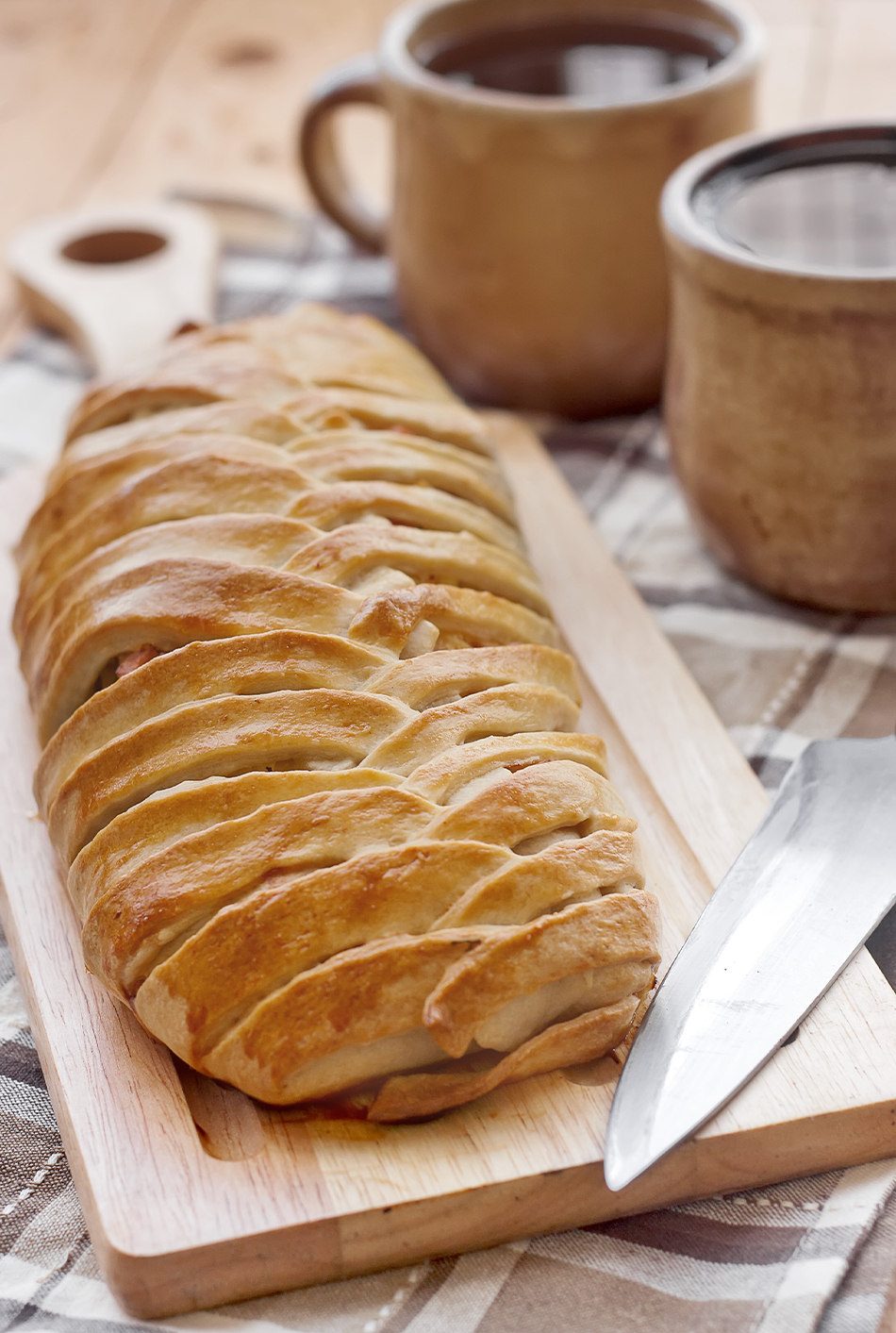 A Russian lunch usually consists of three dishes. The meal usually begins with a set of cold dishes, to be followed by the main courses of hot meat and vegetable dishes.

The first course is soup. The soup is usually thick and contains diced potatoes, various vegetables, and sliced meat or fish. After the soup is removed, the second course. The second course is fish or meat. Russians usually serve fish or meat with a side dish. The second course is fish or meat. The side dishes are usually potato sticks, mashed potatoes, green vegetables, kimchi, etc., as well as noodles and macaroni. The first two dishes are served with bread. The third course, which is not actually a dish, is usually tea, coffee, juice, and some cakes and snacks. juice, and some cakes and snacks. 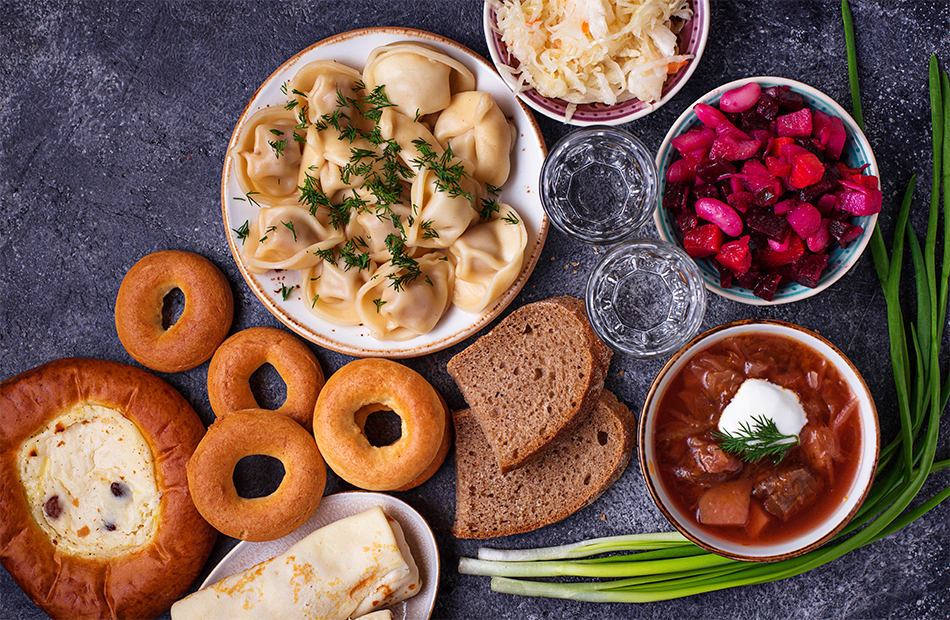 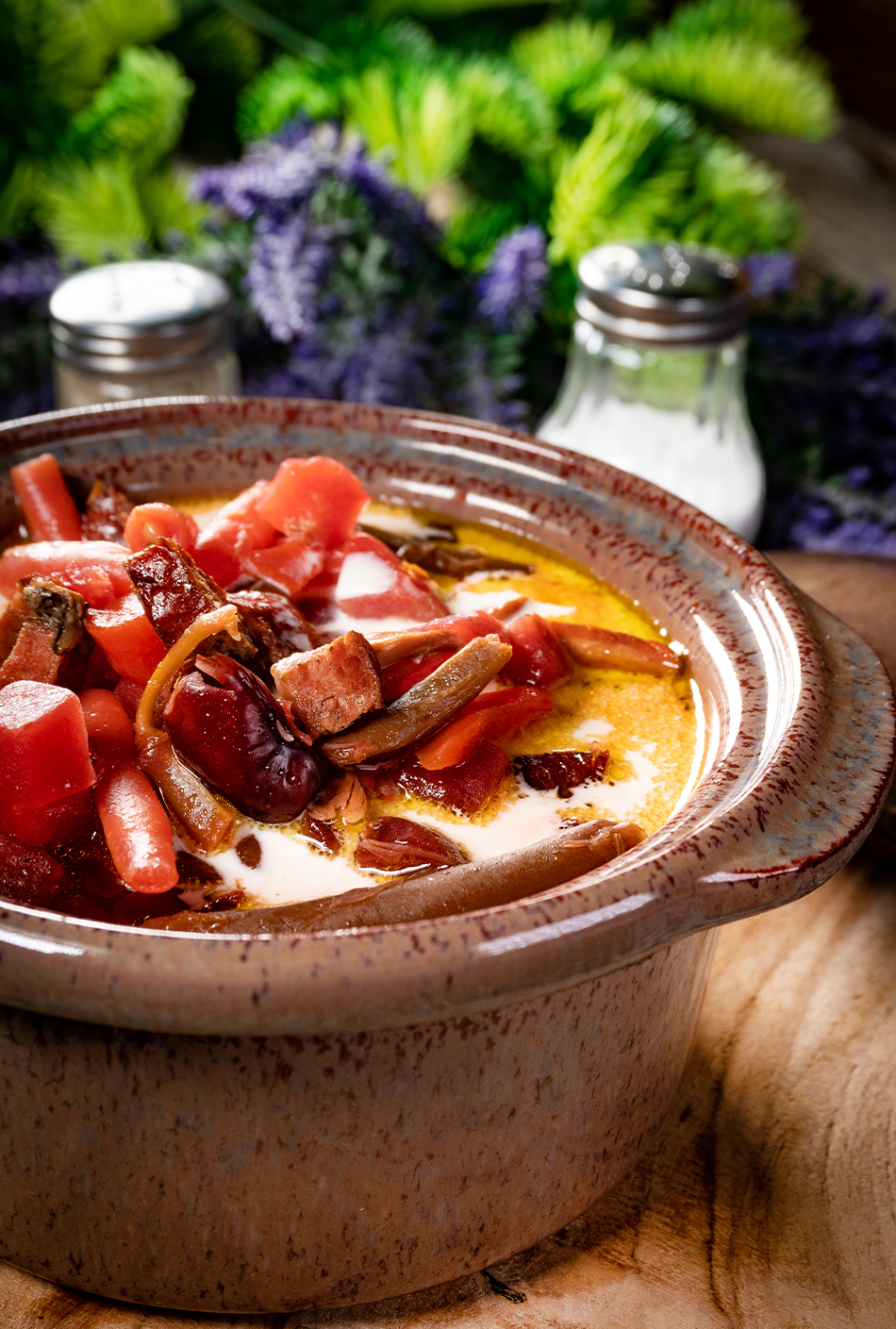 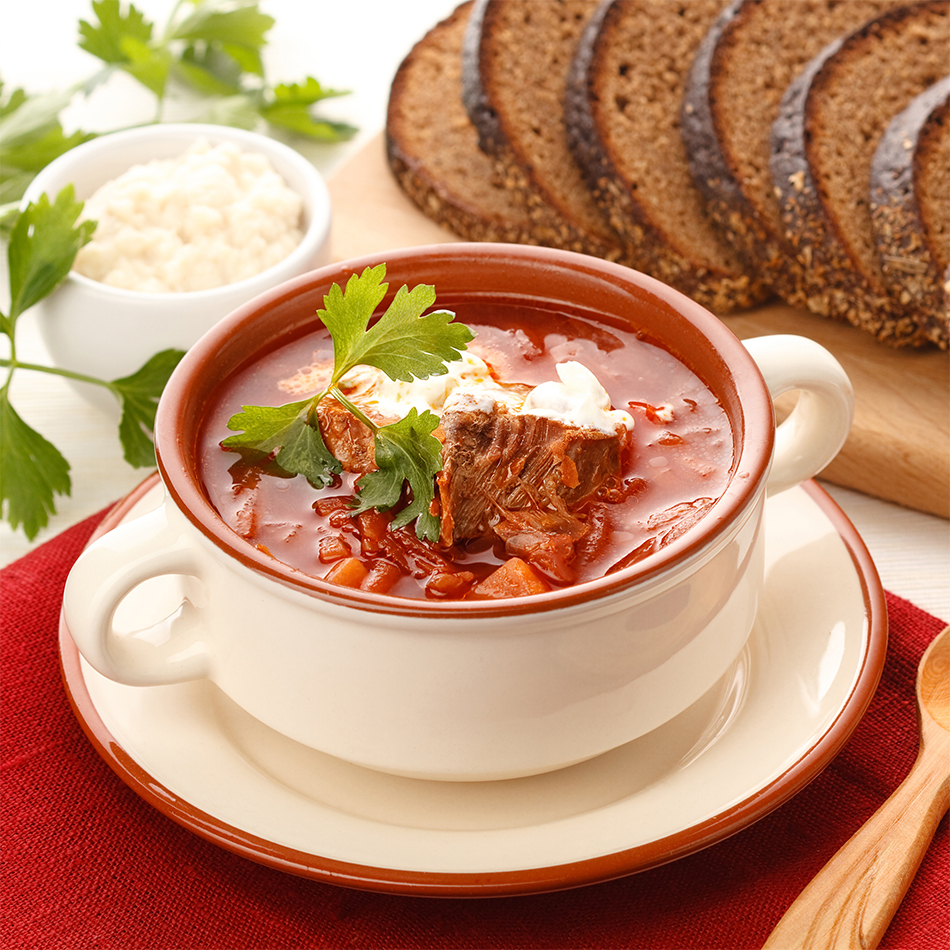 Russian snacks are a variety of cold dishes, which are characterized by their raw, tastes sour and salty, such as fish sauce, pickled cucumber, cold sour fish, etc. 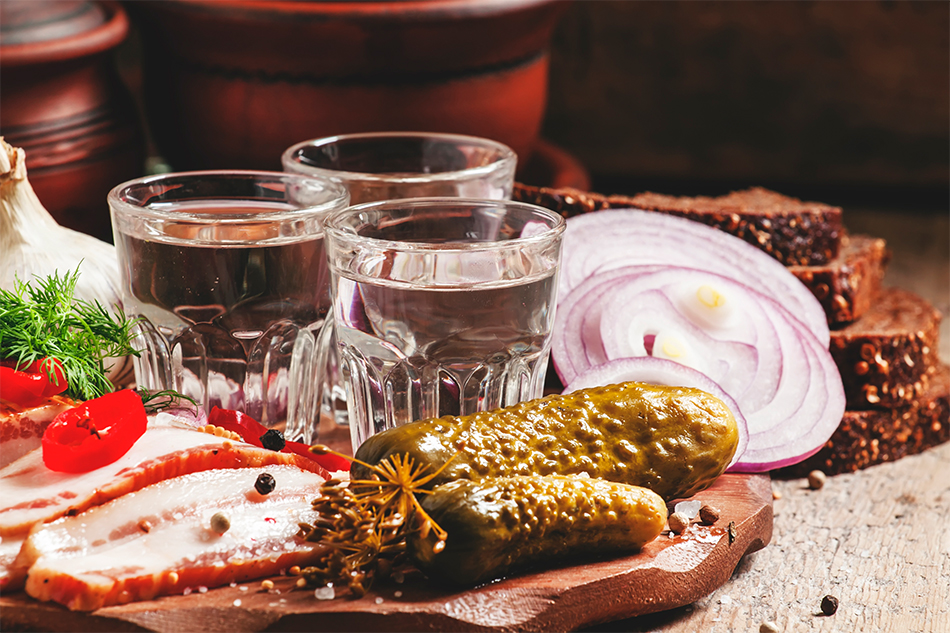 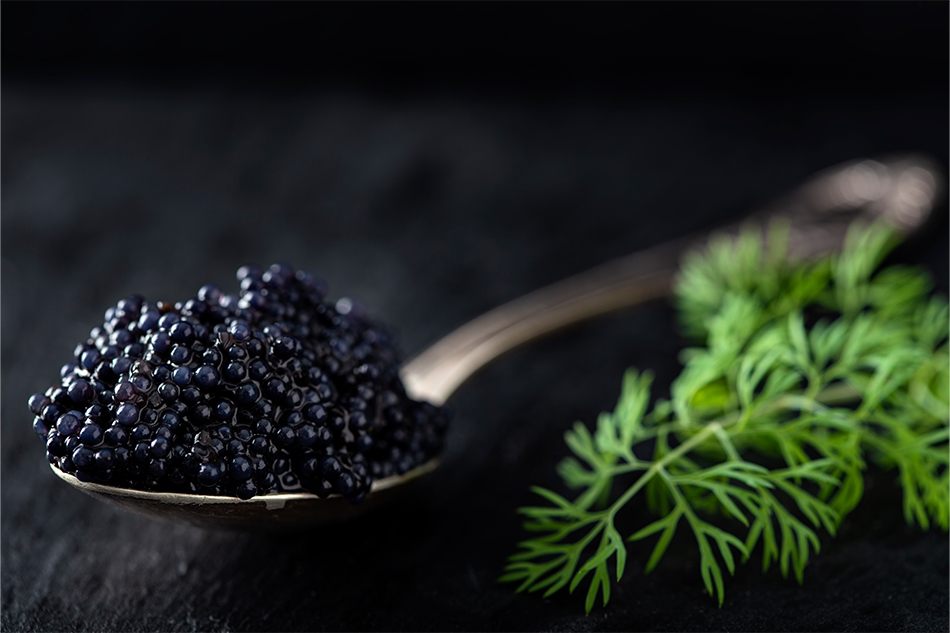 Technically speaking, only sturgeon eggs can be called caviar, and the best quality is found in the Caspian Sea, which borders Iran and Russia. There are more than 20 different species of sturgeon worldwide, and the best caviar is made from the eggs of Beluga, Ossetra, and Sevruga. The best Beluga is produced in less than 100 fish a year and only Beluga over 60 years old are used for caviar. The best caviar is full and round, with a clear and bright color. 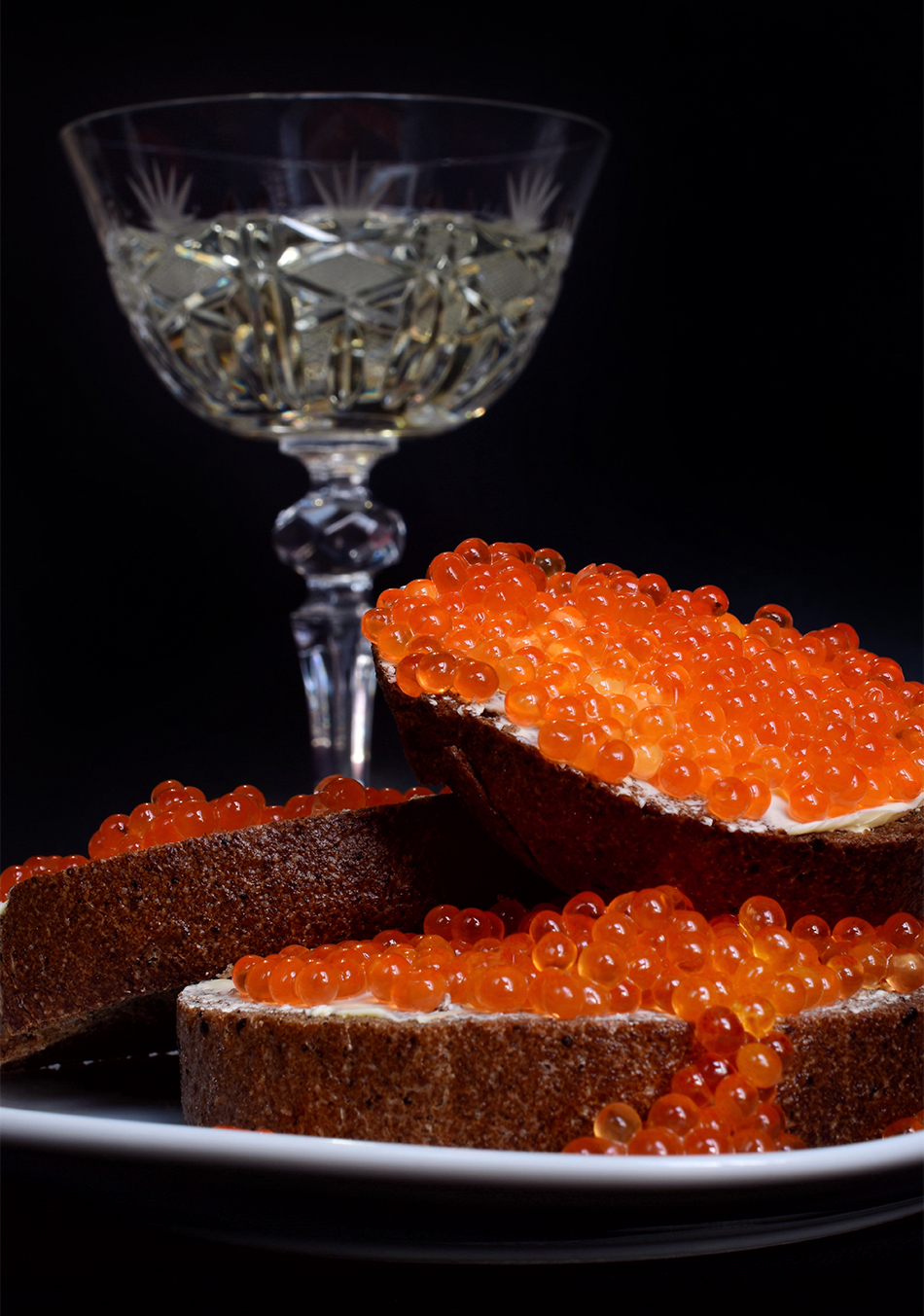 Caviar is best paired with champagne, especially the more acidic ones, which match best with the rich, oily feel of caviar. Caviar contains trace elements, mineral salts, proteins, amino acids, and reconstituted essential fatty acids that the skin needs. It is not only effective in moisturizing and nourishing the skin, but also has the effect of refining and polishing the skin. 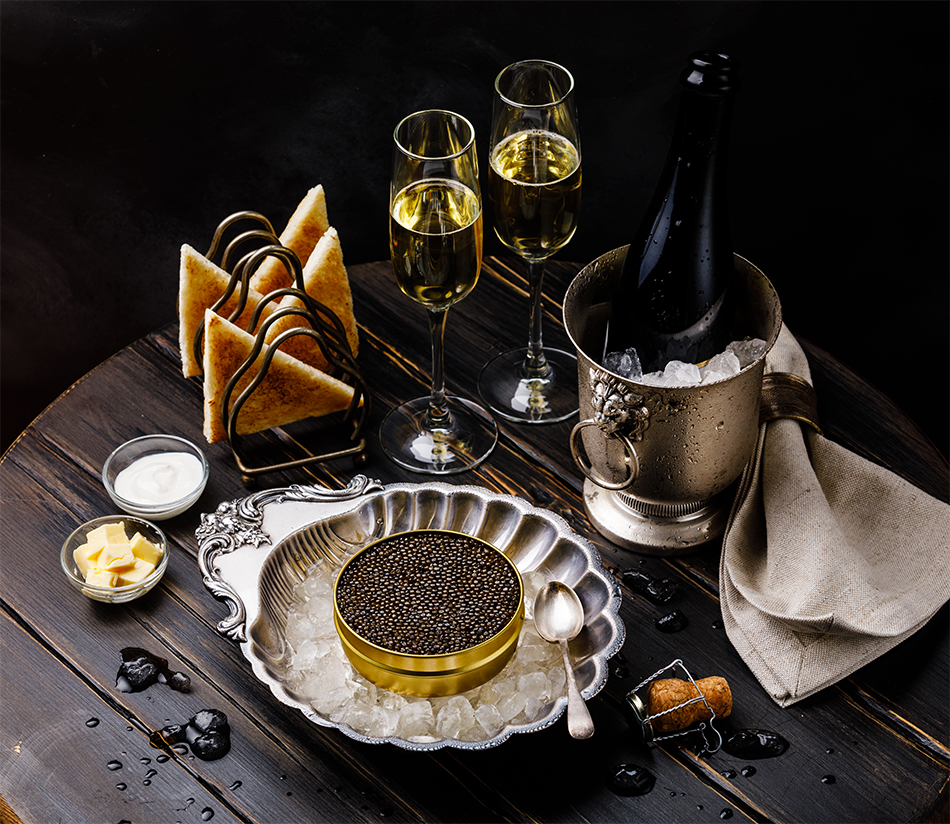 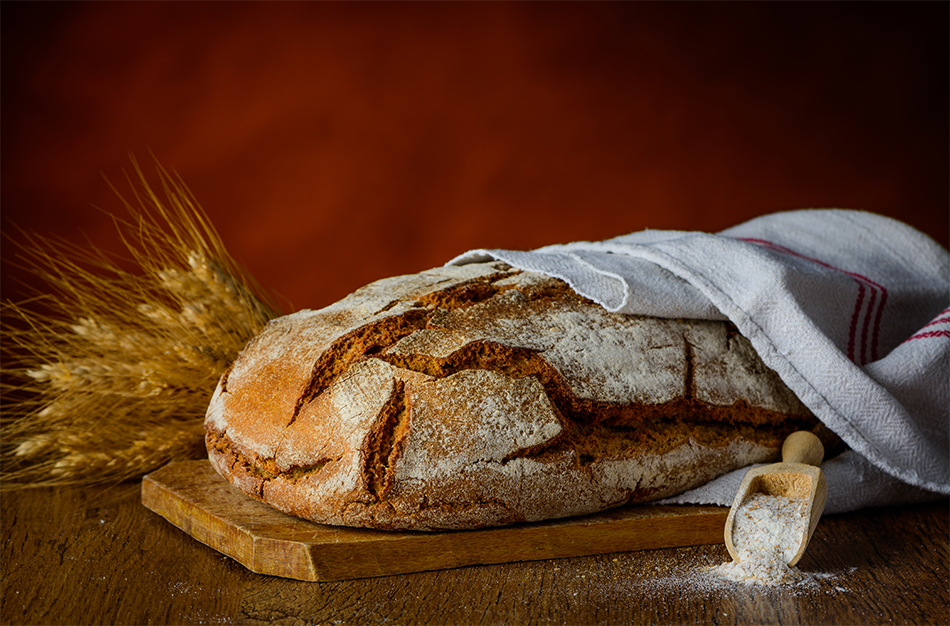 Rye Bread is extremely nutritious and digestible to digest because yeast for fermenting black bread contains a variety of vitamins and biological enzymes. This bread has a unique recipe for it, primarily the addition of natural fragrant grass seeds to the rye flour. 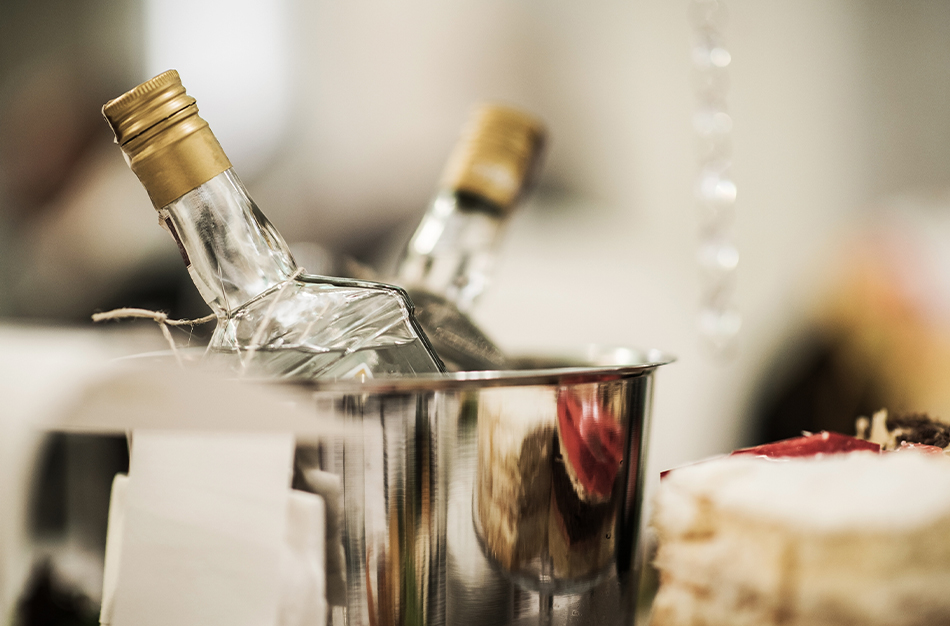 Vodka is a Russian liquor, distilled grain spirit made from wheat and potatoes, etc., and finally treated with activated charcoal to remove the residual grain flavor from it. As a result, vodka is colorless, transparent, has no distinct aroma, and is relatively pure. The degree of vodka is generally between 40 degrees and 50 degrees. The taste is fierce, strong, and nasal, and the fire is generally exciting. Famous products include Bolskaya, Stolichnaya, Mosrovskaya, Limonnaya.