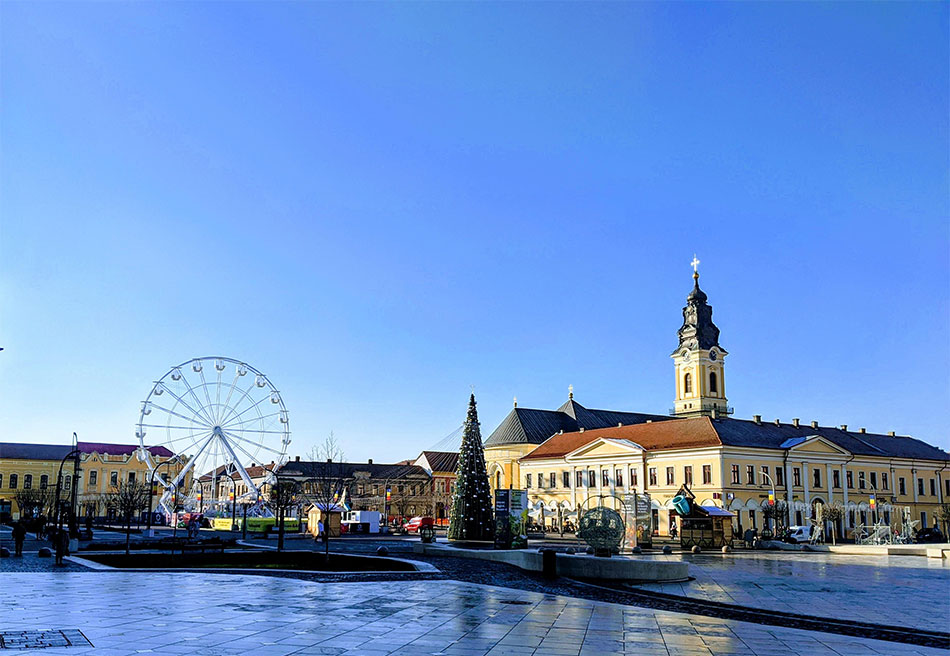 Romania is a country located in the Balkan Peninsula in southeastern Europe, with its capital at the national border of Bucharest, with the most famous castles, ancient towns, and also newly developed artistic communities. If you want to know where Dracula lived, you will learn more about the history of the 14th century, Bran Castle. What about in Bucharest, where you'll find plenty of medieval architecture. Here's a look at the best places to visit in Romania together. 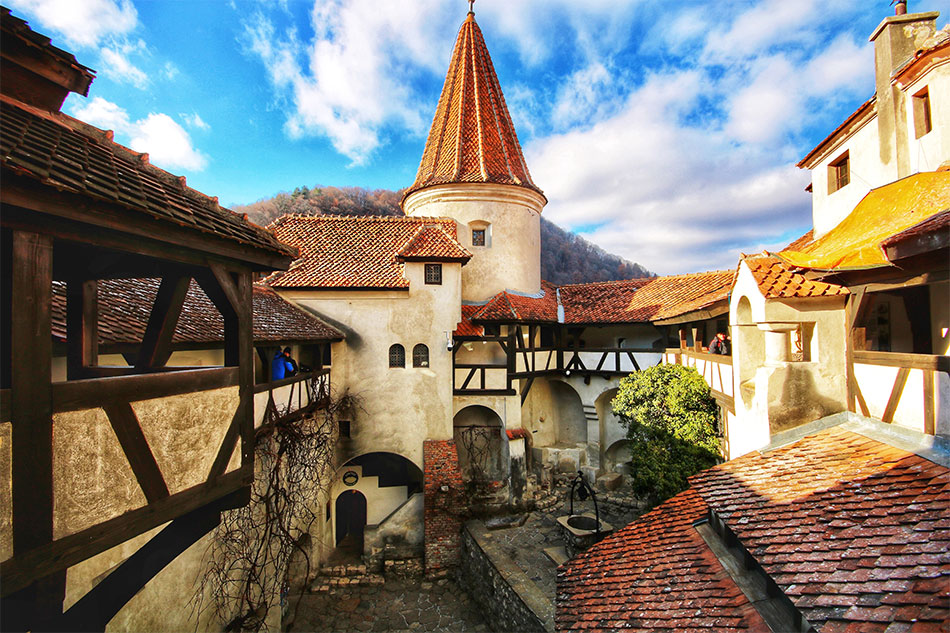 Often made more famous by the characterization of Dracula, Bran Castle is a Romanian landmark and one of the must-see tourist attractions in Romania. The castle began as the residence of Queen Mary, poking out of the forested hillside near Brasov in Transylvania. It is now a museum displaying Queen Mary's collection of art and furniture. 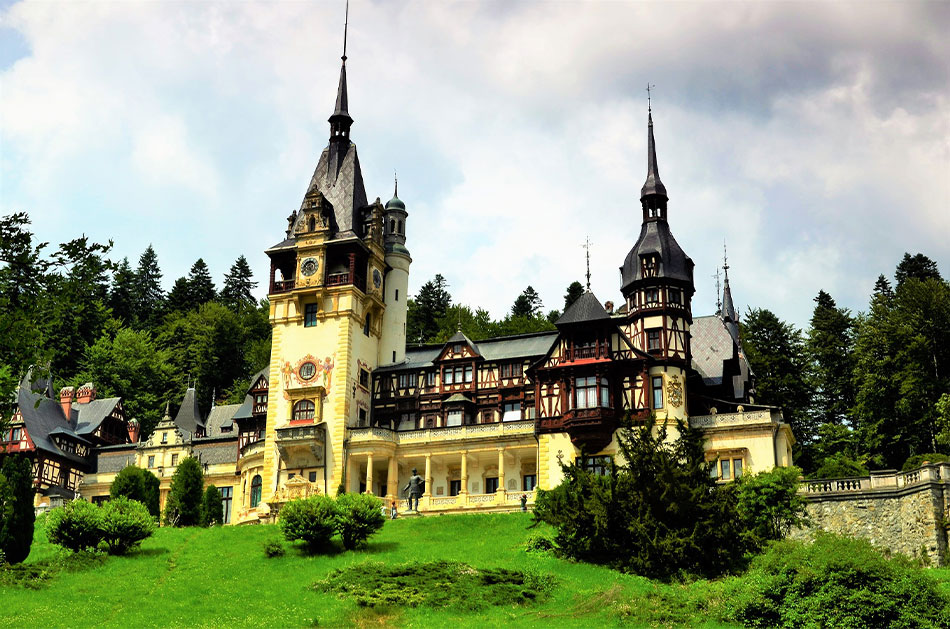 Peleş Castle is a castle in Sinaia, Romania, located in the Peleş Valley, built between 1873 and 1914 by the Austrian architect Karl Wilhelm Christian von Dordrel at the behest of Carol I.

You can view the dazzling collection and gorgeous decorations inside the castle. Still, there is an extra charge for taking photos or videos inside Peleş Castle and Pelisaure Castle; Photographs and films are for personal use only and may not be released publicly without the permission of the Castle Museum.

Colvin Castle, also known as Hunedoara Castle, is located in the southwest corner of the town of Hunedoara, just 19 kilometers from the capital city of Drvar. It was built by the order of Hunyadi Janos. The castle's exterior resembles a fairy tale castle, while the interior is full of mystery. It is now a historical museum and a tourist attraction and is one of Romania's Seven Wonders.

First, you will see the enchanting and beautiful exterior of the castle. You will see more exciting places with high towers, fortresses, underground cities, colored roofs, fine windows, and ornate stone sculptures as you browse through them. 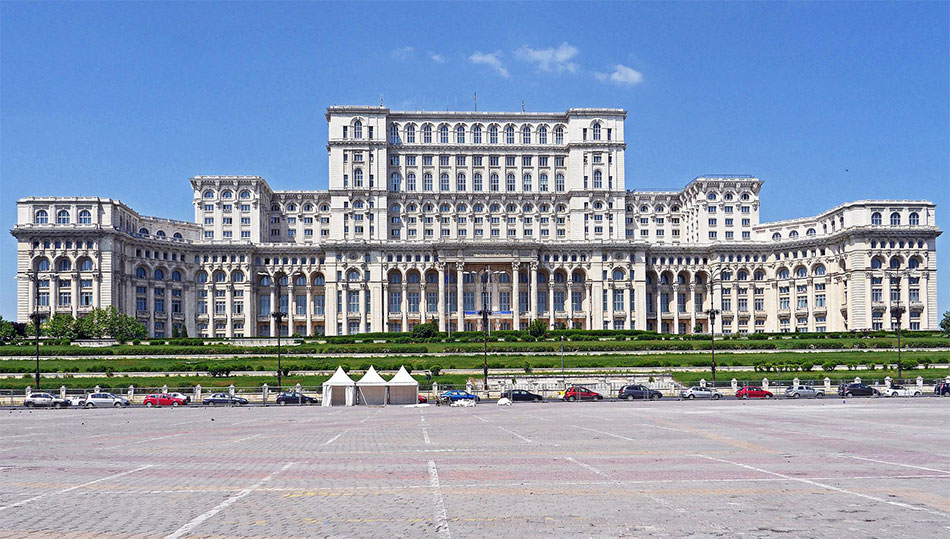 The Palace of Parliament is the largest building in Romania and the second largest after the Pentagon. This is because it has more than a thousand rooms and 60 galleries. It is the seat of the Romanian Parliament and is considered the largest administrative building in the world. Many architects and design experts were involved in the construction process, making it an architectural marvel.

The palace is a popular tourist attraction for foreigners, and admiring both the interior and exterior of the building is a spectacular experience. 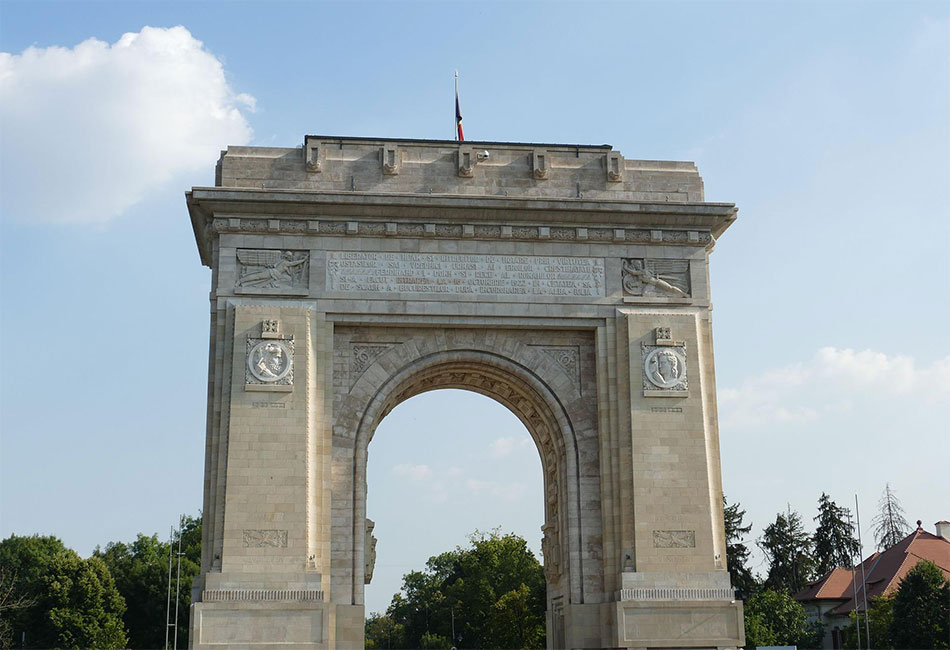 Its architecture has a distinct aesthetic appeal, with the names of combat zones and other architectural features of historical value etched here. You may see the souvenirs and emblems exhibition here. 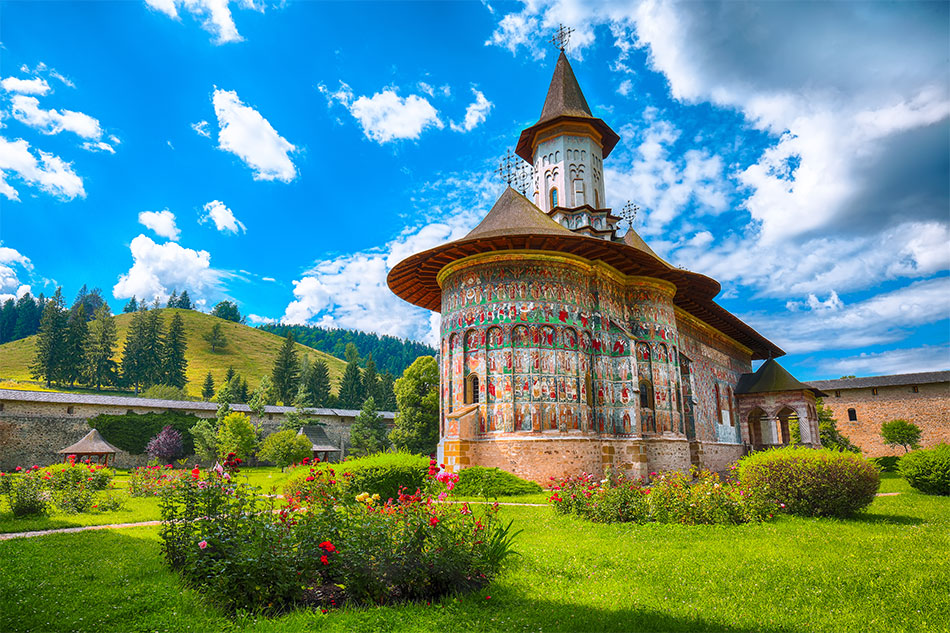 Sucevita Monastery, located in northeastern Romania, is one of Moldavia's most notable painted churches. It is a remarkable edifice that combines Gothic and Byzantine styles and Moldavian-painted churches.

Inside, you'll discover painted paintings from the early 16th century and silver-embroidered tomb coverings. The frescoes' scale, color, and quality are astounding when you view the church closely. The cathedral's interior is painted with beautiful, high-quality paintings and compositions, and the numerous depictions of martyrdom and torture are striking, but every inch needs to be noticed. Ideally, there is a guide to enhance comprehension.

Cantacuzino Castle, erected in 1901, contains an innovative blend of Byzantine, Late Italian Renaissance, Oriental, and local peasant and 'Blangore Covannes' style components. It was designed by Grigore Cerchez, one of the greatest architects of his day. It is also one of Romania's most stunning castles.

The castle is located near the royal summer palace in Sinaia, at the foot of Zamora Mountain in Busteni, with a spectacular view of the Buchegi Mountains. The castle is furnished with expensive and rare materials, including carved oak doors, stained glass windows transported from Venice, fireplaces embellished with mosaics and gold leaf, and murals by Viennese painters. The ballroom is the most spectacular part of the castle. At the same time, on the other side, you can see the unique Romanian heraldic collection, which includes coats of arms from the 27 families linked to the Cantacuzino family. 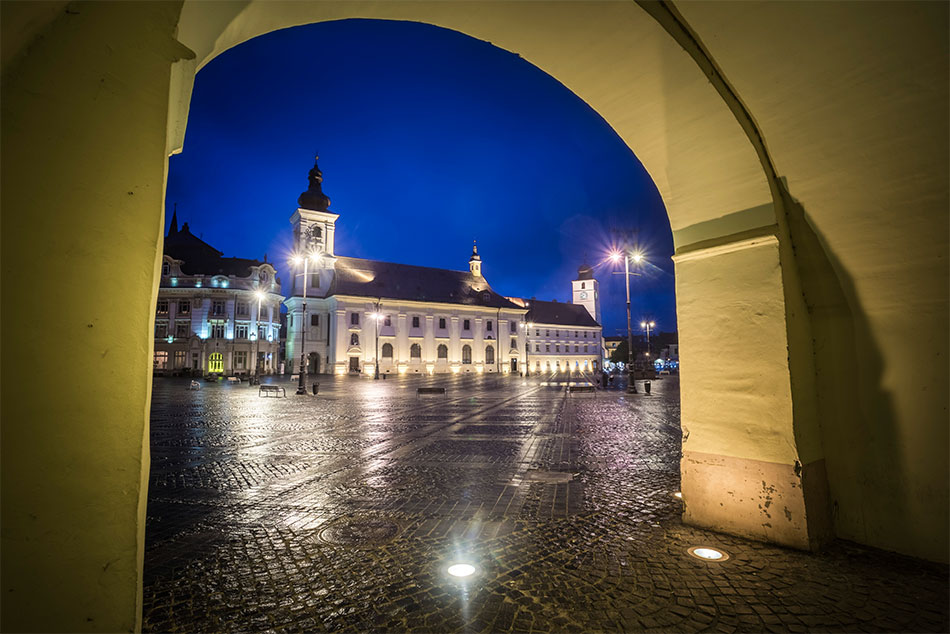 Sibiu's Grand Place is the city's central plaza, which originated as a grain market in the early 15th century, was followed by the construction of a series of buildings, a Jesuit church, the Brukenthal Palace, and is now the city's urban core. The Brukenthal Palace, one of Romania's most notable Baroque structures, is located in the northwest corner of the central plaza. The coat of arms of the city is emblazoned on the façade.

There is also a bazaar where you can buy souvenirs, and there are many things to do, making it a good choice for a trip.

9. The Iasi Palace of Culture 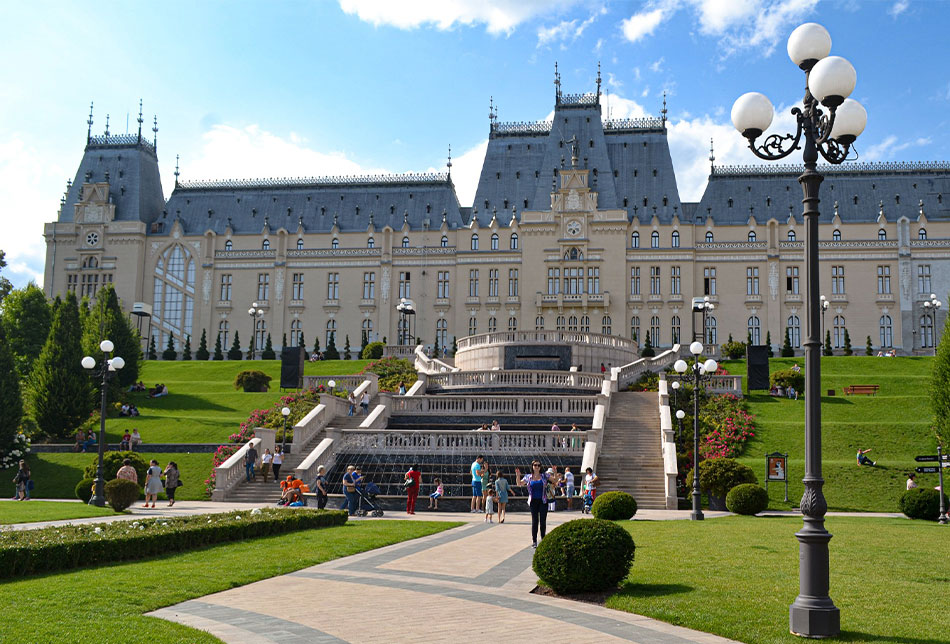 Several museums are housed within the palace. Each museum necessitates a separate admission ticket. In addition to the museums, you will be able to climb the tower. However, this tower may charge fees and require reservations to receive visitors. They only accept a limited number of reservations per hour. When you cross the road, you will see the Church of St. Paraskeva and other buildings, and on the other side of the palace, there is a large square descended by stairs and then a shopping center.

Alba Caroliniana Castle is a star-shaped castle in the Romanian town of Alba Iulia. On November 4, 1715, which began construction was once ruled by the Habsburgs in Transylvania.

The Orthodox Cathedral, where the King was crowned, the Catholic Cathedral, the Union Museum, the Union Hall, and other museums will astound you with their wealth of information and historical evidence. It's worth exploring, but you'll need at least a day to see everything. On weekends, at noon, there is a changing of the guard ceremony that attracts visitors and is especially appealing to children.