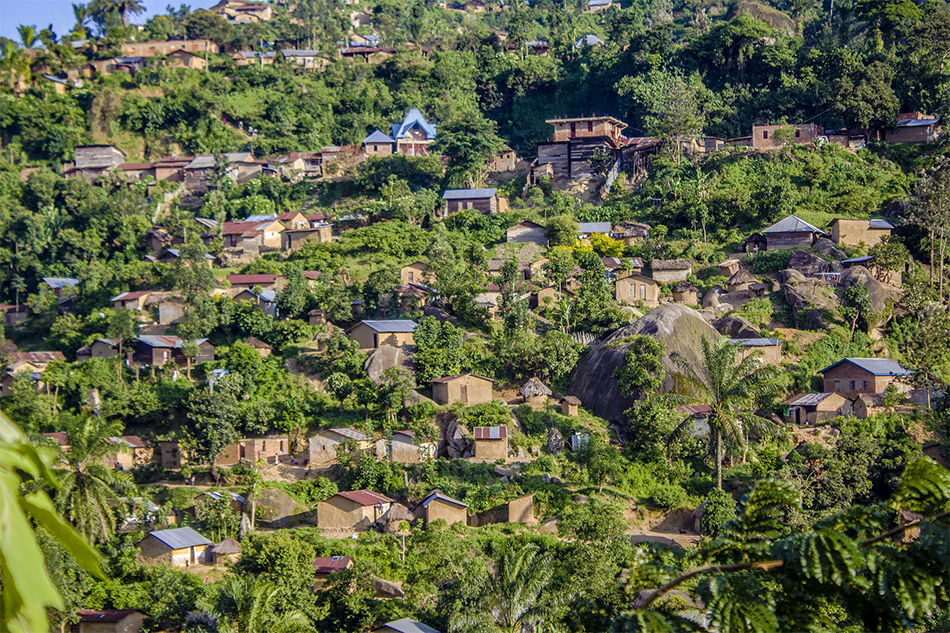 There are many places to visit in Congo, including the famous Congo River cruise, from Kinshasa to the Moluccas Islands fish village, watching Zongo Falls, going to the pygmy chimpanzee sanctuary to see gorillas, and also visiting historical monuments. There is a lot to do with magical scenery and traditional dance performances here, and the following is a list of recommended attractions. 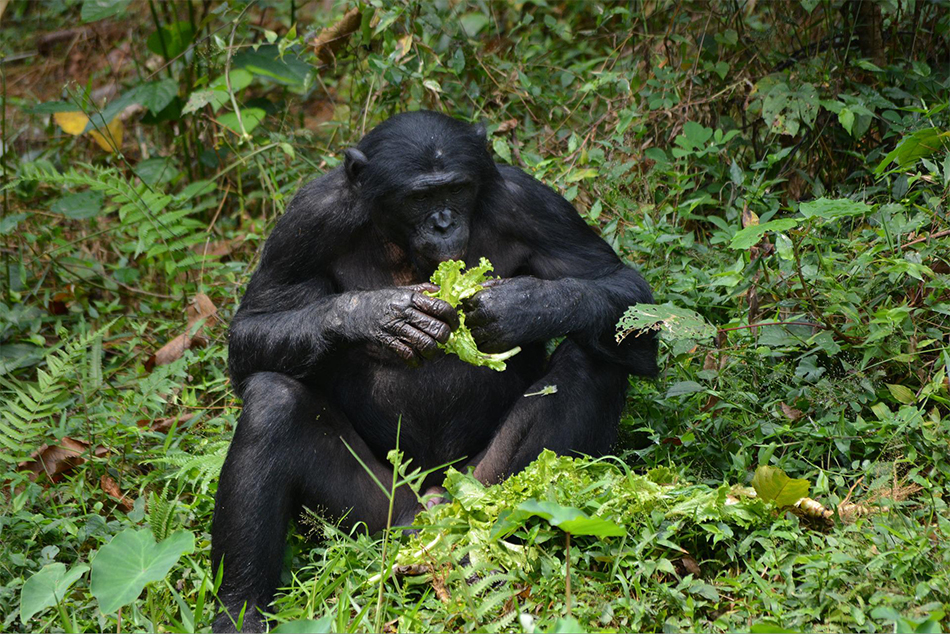 Virunga National Park is home to mountain gorillas, and the length of your hike is dependent on how long you want to spend with the gorillas while you're here. Because it is a 20 to 40-minute walk from the road to the jungle, it can sometimes take tourists more than an hour to reach the gorillas because they are constantly on the move in quest of food.

And when you discover the gorilla, you will be met by the giant male silverback. After becoming acquainted with him, you will be able to get up close and personal with him, which may be an unforgettable experience. You will also have an hour to spend in the jungle with the gorilla.

This park is a tropical forest with dense vegetation and hiking through the forest is a challenging and adventurous trek. Then enjoying the close interaction with the gorillas in the eastern lowlands is also quite memorable. It is good to know that the park also provides professional guides. 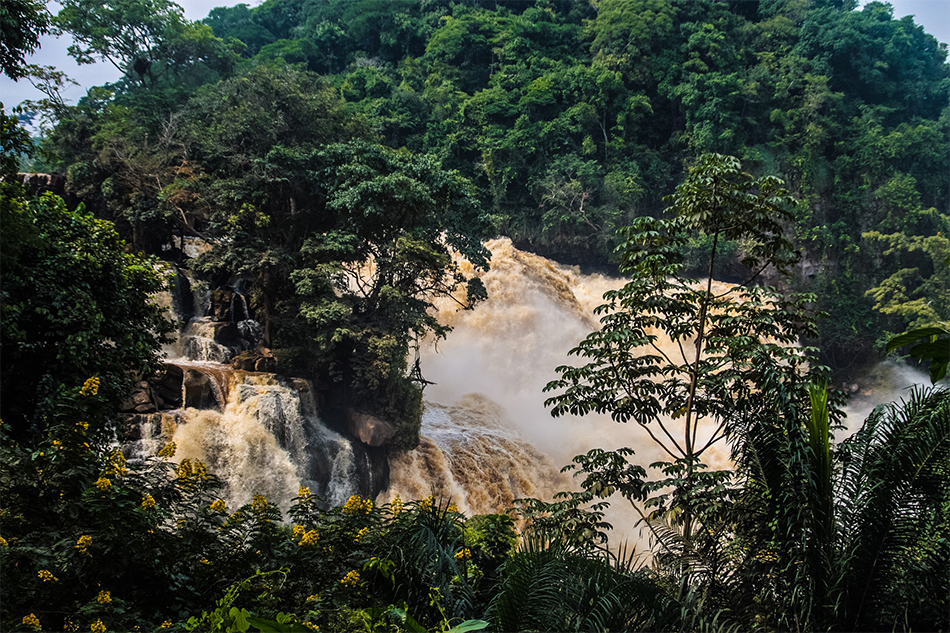 Zongo Falls is one of the most water-rich and largest areas in Africa. A spectacular waterfall is formed in its natural habitat, and it is an incredible sight when the rising mist pours over the tropical hills ahead.

Enjoying the natural scenery, thought to be a gift from nature, visitors can also hike in the forest for an unforgettable trip

Kibumba Tented Camp, nestled on the foggy slopes of Mount Mikeno, opened in 2017 and is the major lodging for gorilla trekking in the Virunga area. Here dwell one-third of the world's endangered mountain gorillas.

Visitors may not only view gorillas here, but they can also see the Mitumba Mountains' volcanic valley from Kibumba. Mt. Mikeno is joined in the south by three more Virunga volcanoes: Karisimbi, Nyiragongo, and Nyamuragira. The latter two are active volcanoes that emit a crimson light after sunset to lend color to the tourists' experience. 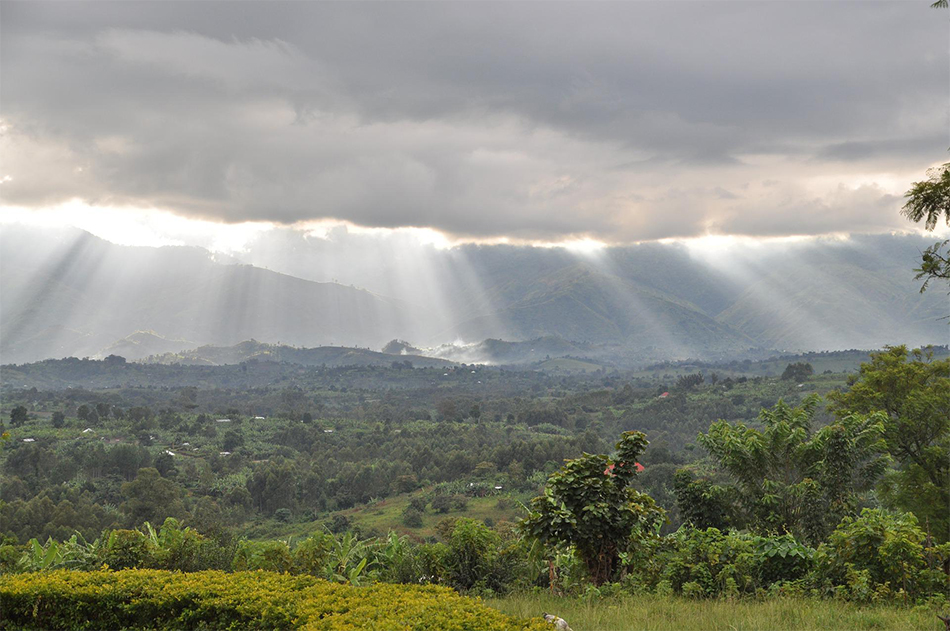 In terms of flow, the Congo River, also known as the Zaire River, is the world's second-biggest river after the Amazon. The Congo River basin boasts Africa's wettest hot temperature and the largest and most thick equatorial tropical rainforest. The Congo River has a year-round source of precipitation and a consistent flow.

Canoe down one of Africa's most famous rivers for a fantastic journey. As you go north to the islands, keep an eye out for the numerous boats and communities in Kinshasa and the many local anglers. Thousands of colorful fish and birds will create a magnificent visual impression.

You may also go down the riverbank and see the farmers going about their daily lives. Keep an eye out for the communities and marketplaces along the banks of the Congo River, which serves as the biggest and most significant in northern Congo. If you want to experience the native cuisine, head to Faignond Village, which overlooks the Congo River Rapids.

The Cathedral of St. Anna, located at the southern end of Brazzaville's Place de la Bodo-Bodo, is Congo's largest and most famous cathedral. Roché Harel, a French architect, created the church, which combines European Gothic style with African thatched roof characteristics. The church's roof is entirely made of green malachite from France, which shines in the sunshine. 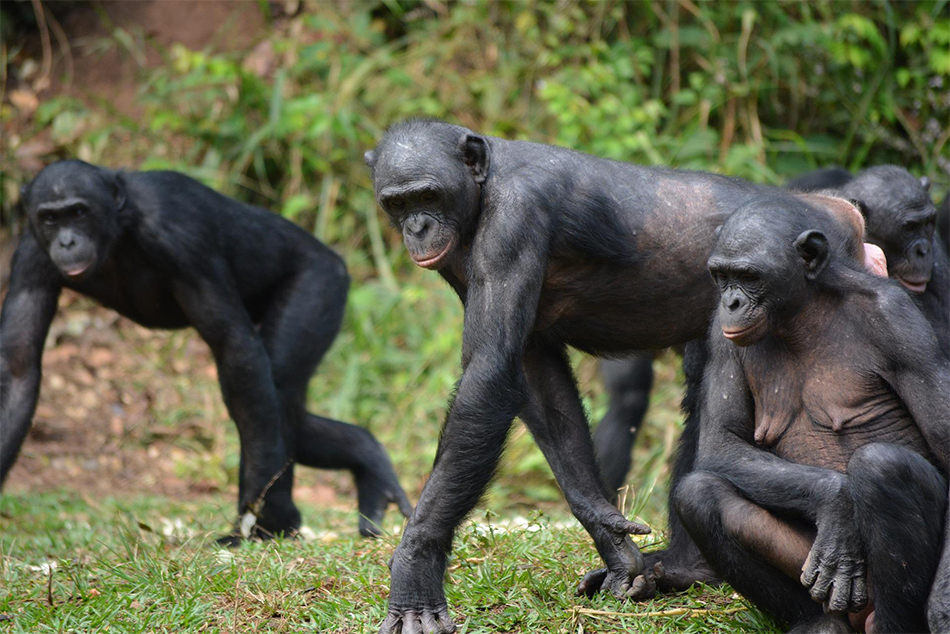 This bo chimpanzee nursery takes in baby bo orangutans that their mothers have abandoned; the road to this nursery is beautiful and a must-see in Kinshasa. It is a beautiful natural habitat.

Visitors can see the cute little Bo orangutans here, the guides are very knowledgeable and friendly, and there is a small store where you can buy coke and some souvenirs.