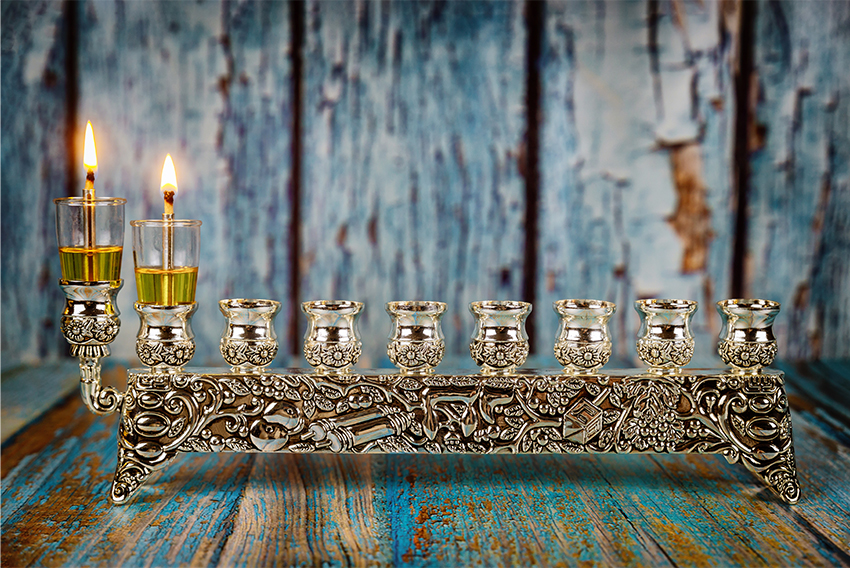 Israel is located at the border of the three continents of Asia, Europe, and Africa. Its special geographical location has created its unique culture and history. If you travel here, you may be surprised by the very unique festivals and customs. 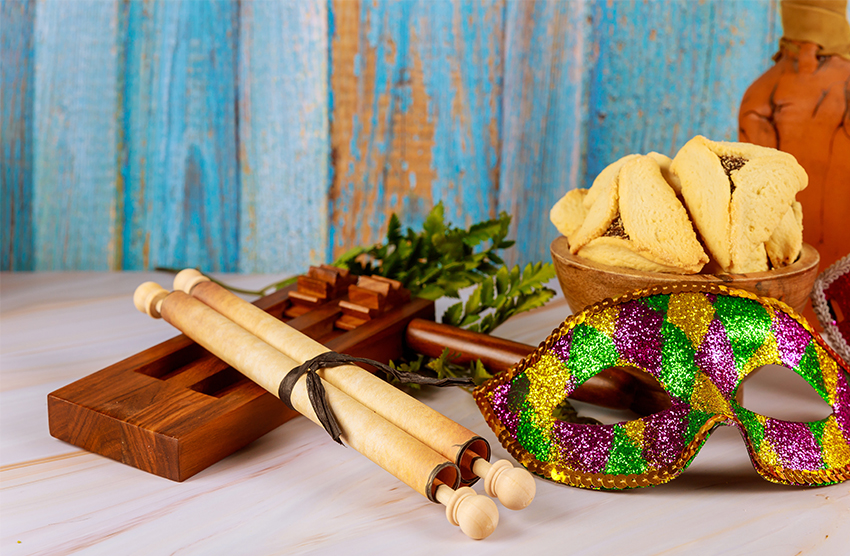 Purim is the most festive festival in Jewish tradition. Purim is the 14th day of the Jewish calendar Adar (usually the day when Haman was scheduled to kill all Jews in his plot to commemorate and celebrate the victory of their escape from genocide. Purim is celebrated one day in ordinary Israeli cities, and one later in walled cities such as Jerusalem and Acre. 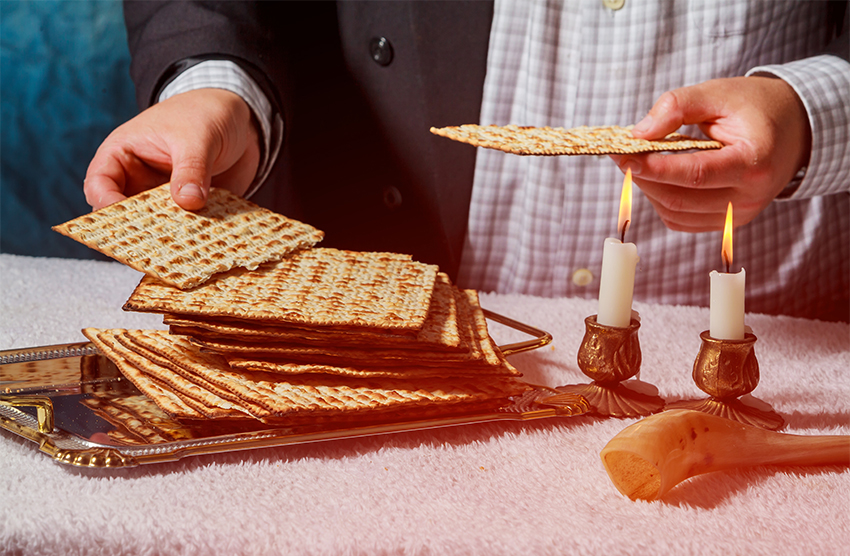 Passover is a very important traditional festival in Israel. It is among the three major festivals of Judaism as the Sukkot and Shavuot. The festival celebrates eight days, the first and last of two days off. During the festival, the sale and consumption of fermented food are banned, with only a special yeastless flatbread called Matsa, and almost no bread is available in supermarkets during Shavuot. Almost all of the shops will be closed. The middle day of the festival (Chol ha-Mo Ed) is also a festival, but it can also work if necessary. Many companies only work for half a day. Due to this period of time Schools are also off, so most families also take the opportunity to go out on holiday. Many tourist attractions will be flooded with people. 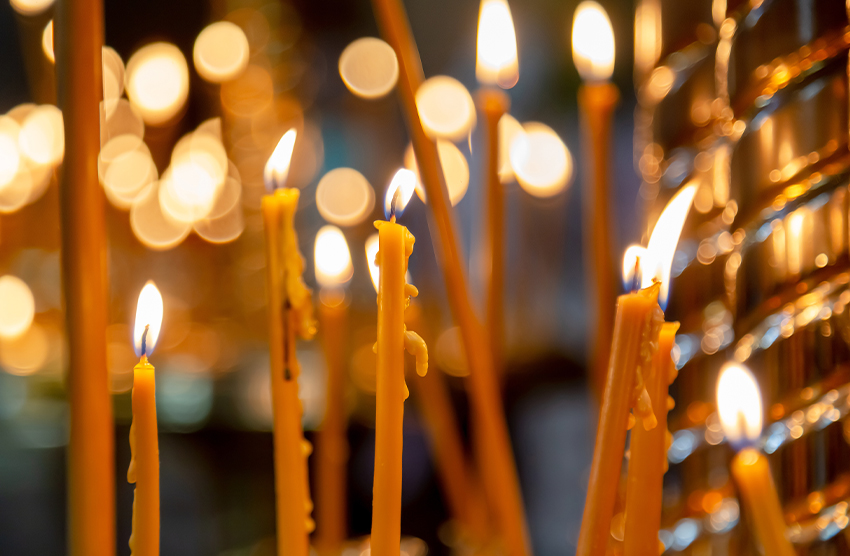 The Holocaust Day in Israel is scheduled for October 27 of the Jewish calendar (late April or early May of the Gregorian calendar).On this day, Israel mourned the six million Jews poisoned by the Nazis and honored the Jewish heroes who bravely resisted the Nazi massacre. The anniversary was set on this day to commemorate the Great Warsaw Ghetto uprising on Passover Evening Night on April 19, 1943. 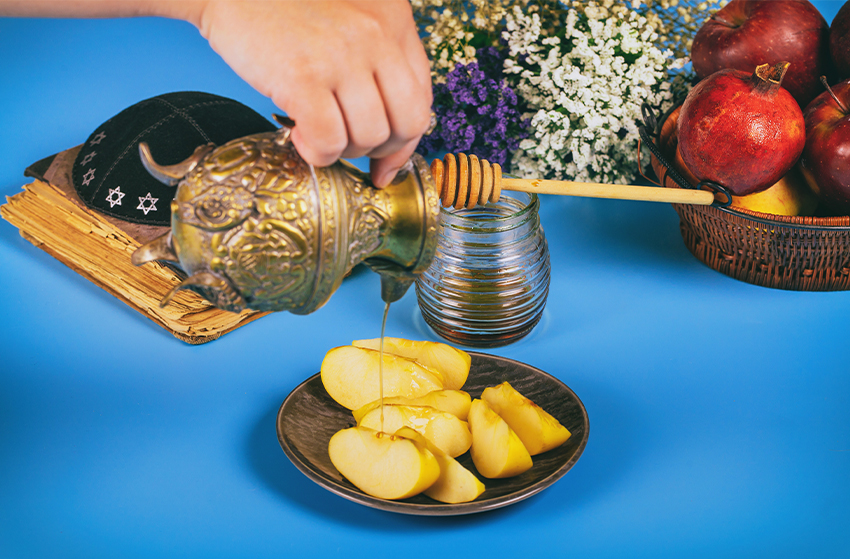 The Jewish New Year is the beginning of the Jewish calendar. During the holiday, the country has a two-day holiday. The church blew the sheep horn, meaning to talk to God, hoping to get God's blessing, friends to meet and ask for good New Year (Shana Tova). According to tradition, people eat apples dipped in honey during the New Year, indicating a sweet New Year. The owner of the family eats the fish head at the main meal at night, indicating everything in the New Year.

5. Yom Kippur / the Day of Atonement 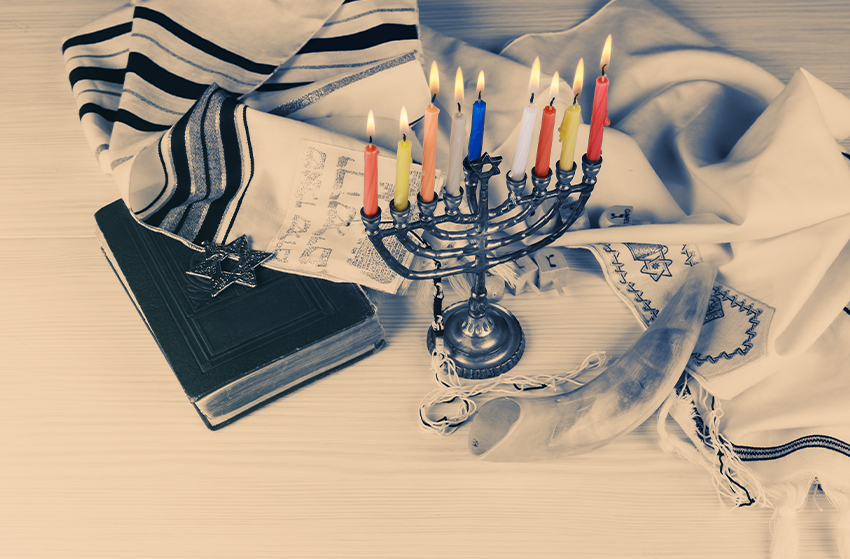 This is the most sacred and most important festival in Judaism. On the 10th day of the lunar month, the 10th day after the Jewish New Year, fasting and prayer are required on the day of the festival. On a day during Yom Kippur, pray and think in church. Yom Kipement ended with the evening sound of the horn. 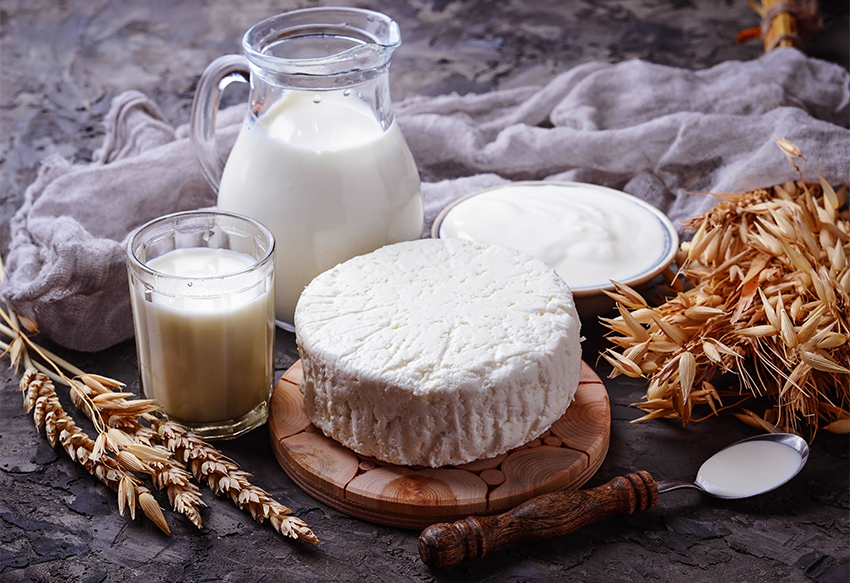 This festival is the 49th day after the beginning of Passover, about May of the Gregorian calendar. Count the barley from the second night of Passover, for seven weeks (49 nights, 50 days later), and at the end, Pentecost begins. Jews needed to propose and dedicate a grain of European wheat (unit of metric measure) from the first harvested barley to the Temple service.

The duration of counting the barley， seven weeks (Pentecost)， is where the name of the festival comes from. 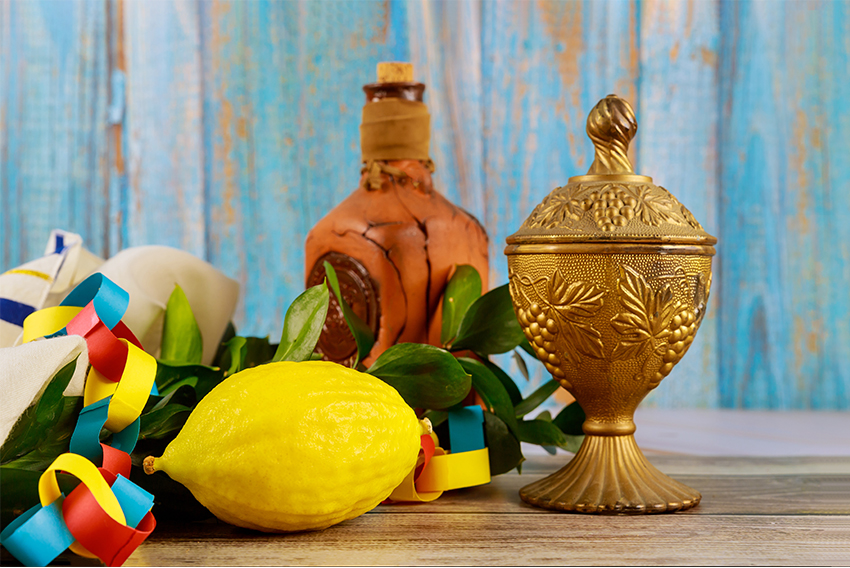 8. The Candles (also known as Hanukkah) 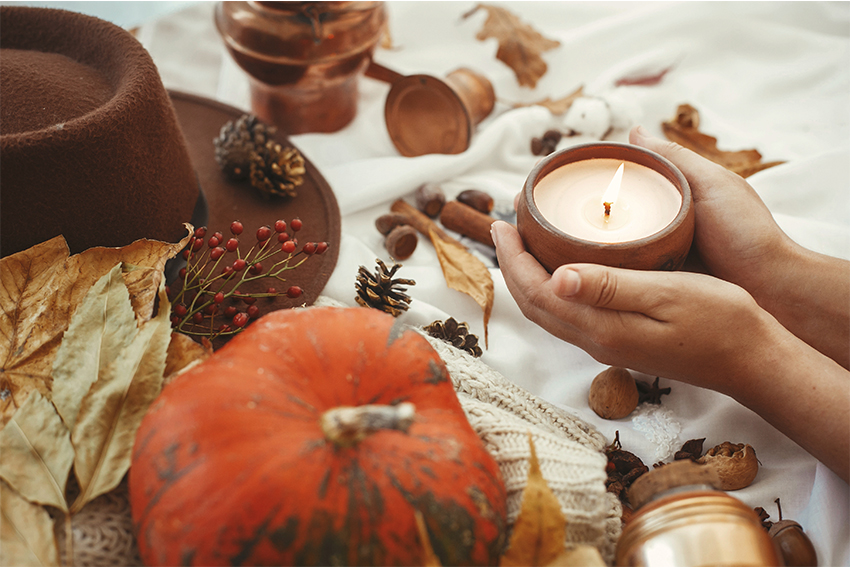 Hanukkah has marked the success of Maccabi's uprising against the Greek invaders and the return of freedom of the Jewish people. A total of eight days, the first and last of two days off. The main celebration is by lighting a candle every day. Candlesticks with nine candlesticks were made specifically for this festival. Among them, the higher middle one was set up to ignite the other eight.