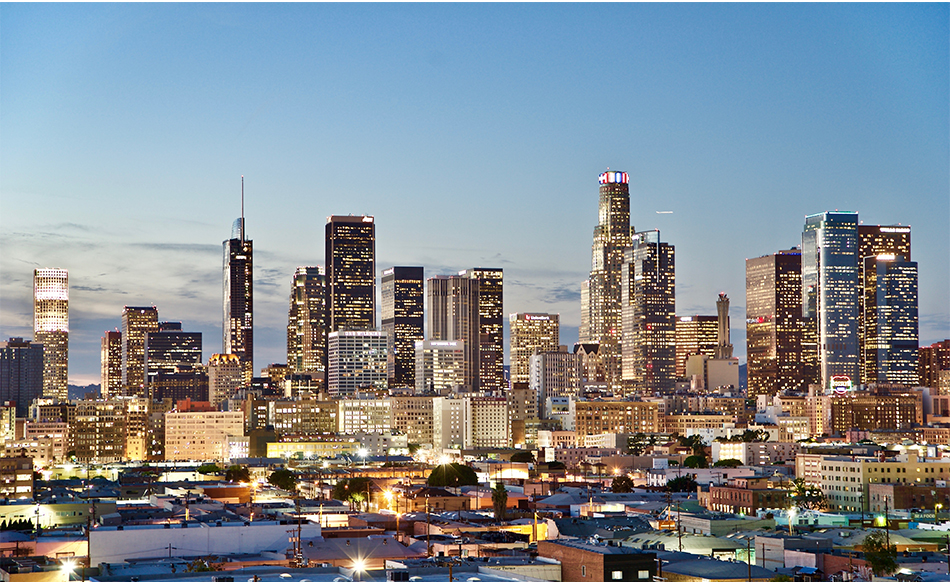 Los Angeles is the cultural and entertainment center of the United States. The endless beaches and bright sunshine, the famous "Movie Kingdom" Hollywood, the fascinating Disneyland, the beautiful Beverly Hills... make Los Angeles a world-famous "Movie City" and "Tourist City". 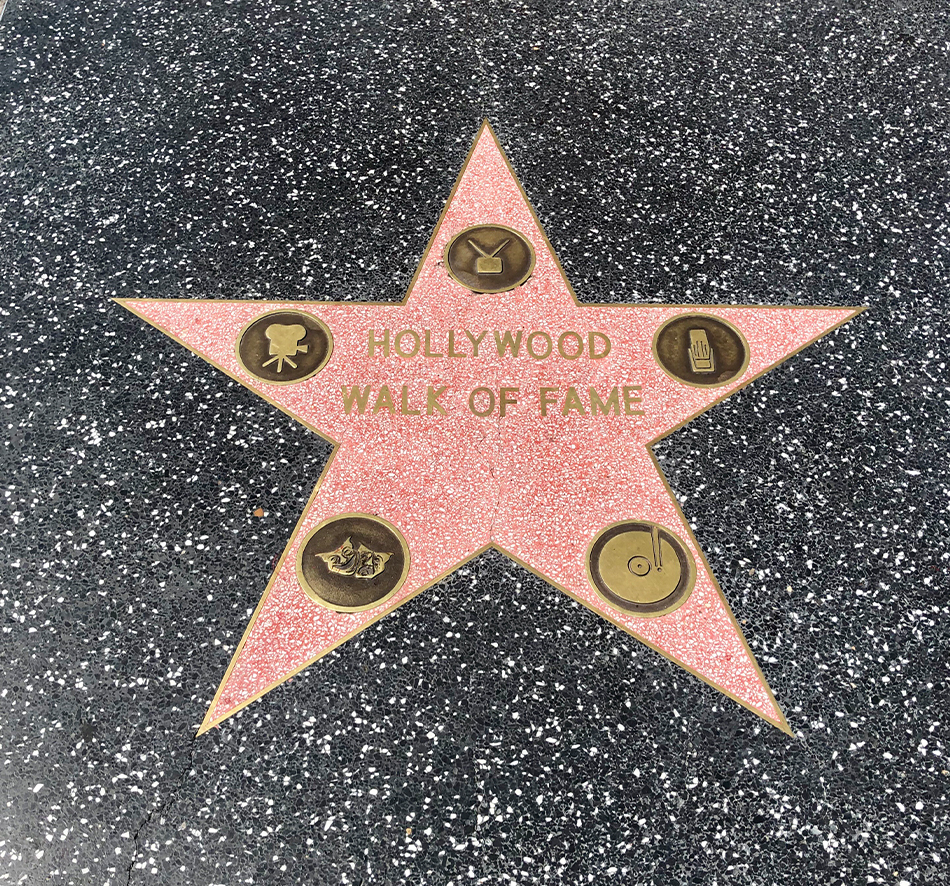 The Hollywood Walk of Fame is a sidewalk that stretches along Hollywood Boulevard and Vine Street in Hollywood, United States. It has more than 2,000 star-shaped medals bearing the names of celebrities honored by the Hollywood Chamber of Commerce in honor of their contributions to the entertainment industry. 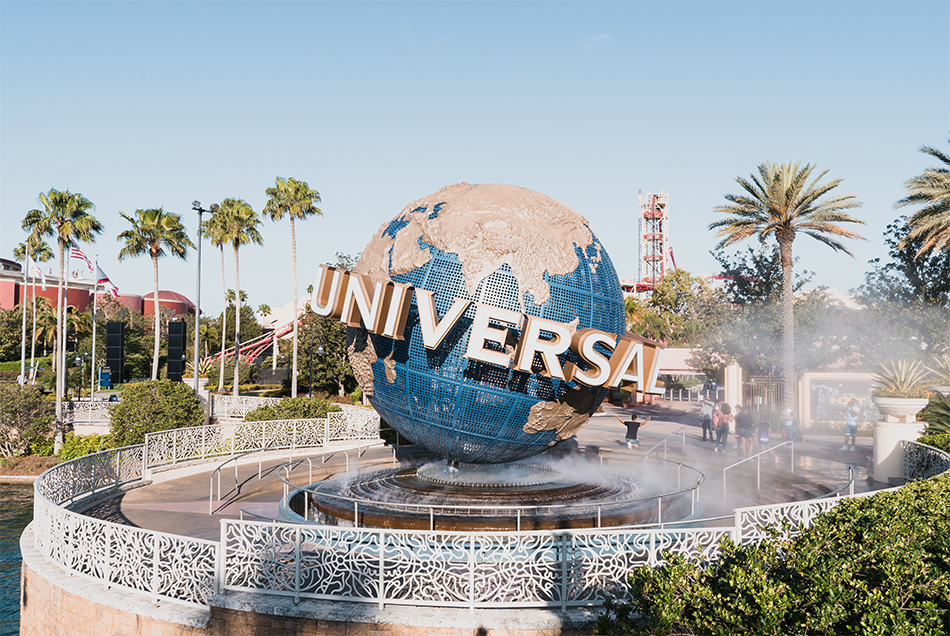 A trip to space on a bicycle to Alien Cave and ET is a kid's favorite thing to do. Universal Studios' classic Jurassic Park, the vivid dinosaurs, the dangerous and bizarre Jurassic jungle, and the thrill of a cruise ship diving into the water from a high altitude are all exciting. 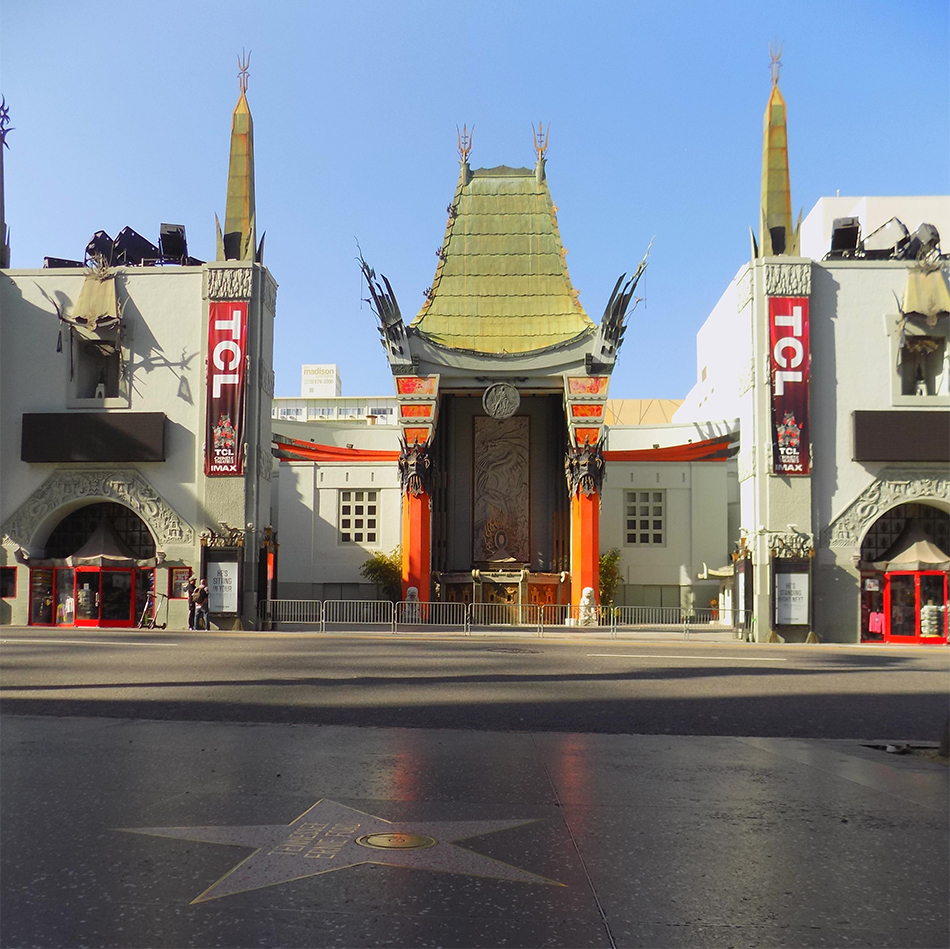 The cement floor in the front yard of the Chinese Theater is covered with the handprints and footprints of 238 famous movie actors of different periods and styles, from Marilyn Monroe to Sylvester Stallone. The first actor to leave her footprints here was Norma Talmadge, who wrote the words of blessing to others under the footprints: "My wish is for you to succeed."

The Dolby Theater has the largest stage in the United States, with a separate press room behind the stage that can accommodate up to1,500 journalists. The entrance to the Kodak Theater is decorated with columns, showcasing everything from 1928 to the present. It has the names of the Academy Award winners and has a place reserved for future winners.

At other times, the Kodak Theatre hosts concerts and other performances, as well as other types of awards ceremonies. The season finale of the American singing reality show "American Idol" and the annual "Victoria's Secret Lingerie Fashion Show" is held here. 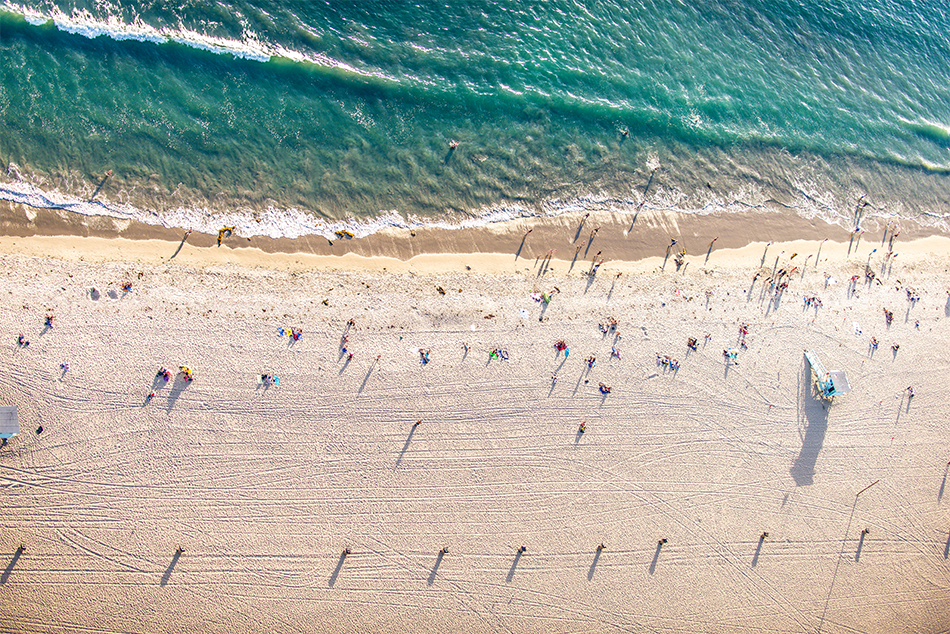 Located just north of Los Angeles International Airport, it is California's most attractive seaside city. It’s warm in winter and cool in summer, and with convenient transportation, it is not only suitable for cooling off in summer, but for those who want to spend a leisurely afternoon, Santa Monica Beach is also the best choice.

The center of Santa Monica is Third Street Pedestrian Street, a street dedicated to performances, and every night, the road is occupied by entertainers, movie bars, bars, and various small restaurants, and it is very lively.

The Santa Monica Pier, a symbol of Santa Monica, was built between 1909 and 1916 as a place on the West Sea, which is the oldest pier on the shore. 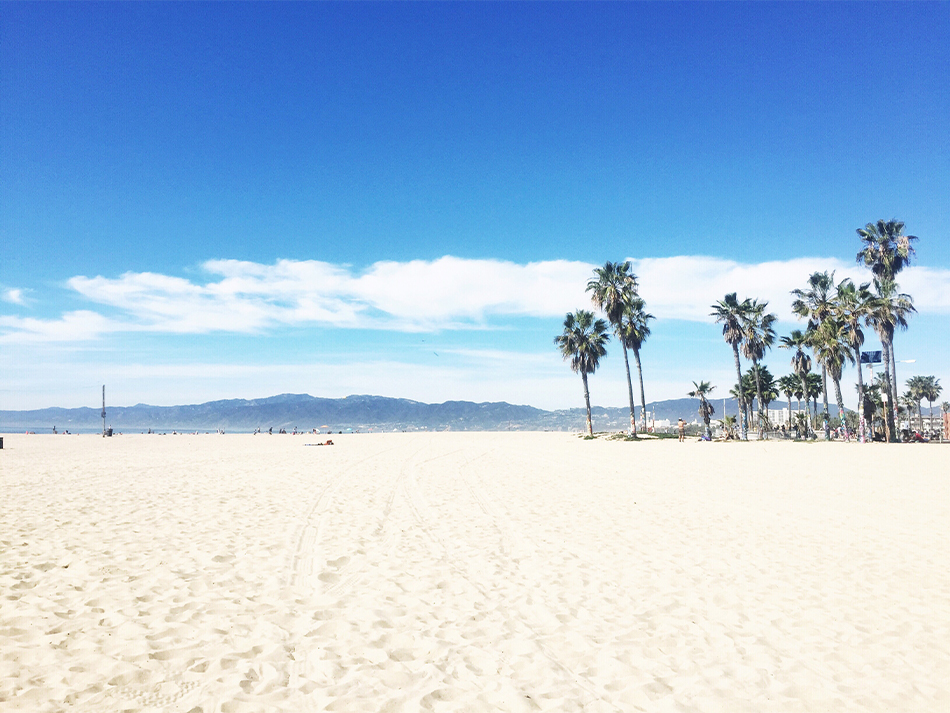 Venice Beach is a free, year-round carnival known for street performers, weightlifters, bohemian residents, and quirky boutiques, and the shopping and dining experience on Albert Kenny Avenue makes it unforgettable.

Come to Venice Beach on a sunny weekend afternoon and you'll find it's a very lively place square. Along the Venetian boardwalk, conjurers and buskers, "Crock Pot" musicians, and political marchers are dizzying. 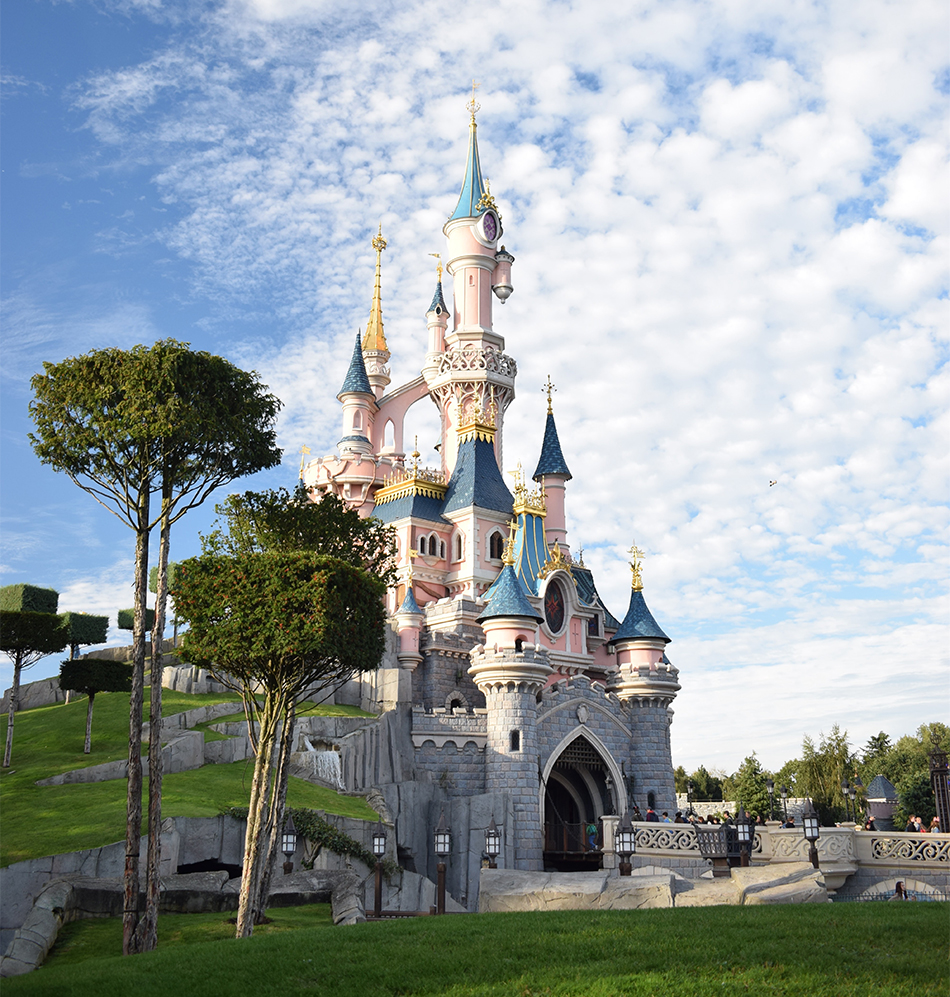 Disneyland is located in the southeast of downtown Los Angeles and is the largest comprehensive amusement park in the world. In 1955, American animation master Walt Disney opened the first Disney near Los Angeles.

There are elegant old-fashioned carriages, quaint shops and restaurants, and tea rooms on Central Street; walking in Disney World, you will often encounter some actors dressed as Mickey Mouse, Donald Duck, Snow White, and the Seven Dwarfs. 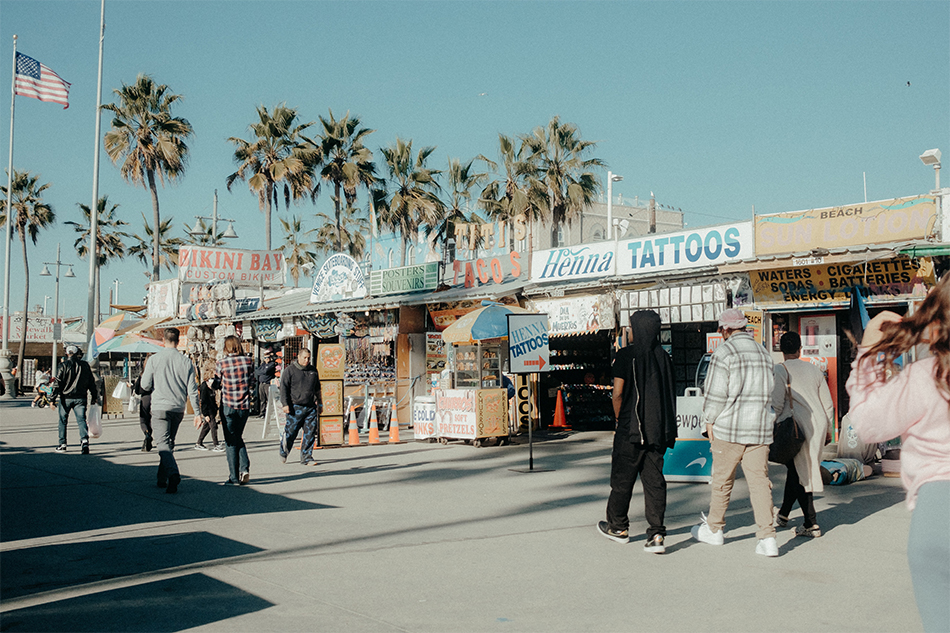 Knott's Berry Farm is located northwest of Disneyland, 6 kilometers away from Disneyland. The farm has theme parks such as Mexican Festival Village and Snoopy Camp.

The founder Mrs. Knott's dinner is very famous, and the restaurant attached to it still serves chicken meals. Don't forget to try it when you go to the park.

Knott's Berry Farm is a true representation of the Western Frontier Period and the Gold Rush, allowing visitors to travel back in time to an American village in the Western era.

Snoopy, Charlie Brown, and his friends, the souls of the park, show up more often to take pictures and shake hands with everyone. Outside the gate of the park is a shopping street, in addition to restaurants and various jams of Knott’s brand, you can also buy Snoopy-related products and souvenirs. People who like Snoopy must not miss this place.

The division of the park is not very obvious and can be roughly divided into children's areas, play areas, and ghost towns. The children's area is on the right side of the gate, and all the amusement facilities are mainly for children. 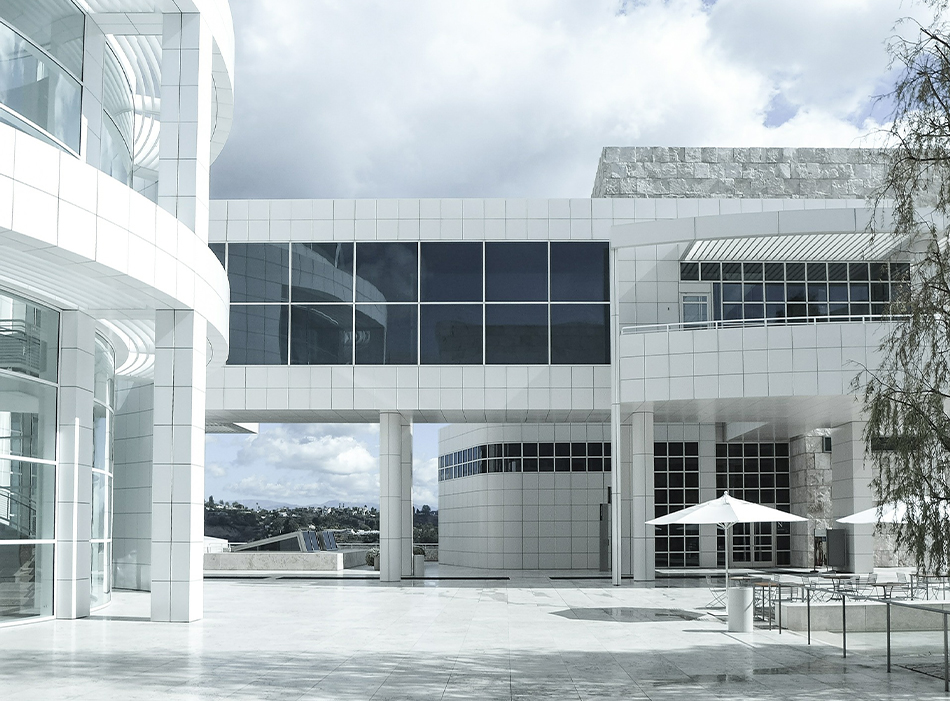 The Getty Center consists of six buildings with extensive gardens and 600 acres of state-of-the-art wilderness. is an international cultural and charitable organization engaged in the visual arts.

The J. Paul Getty Museum at the Getty Center features exhibitions of modern and European masterpieces, including Van Gogh's Iris, an extensive collection of decorative art and photography. 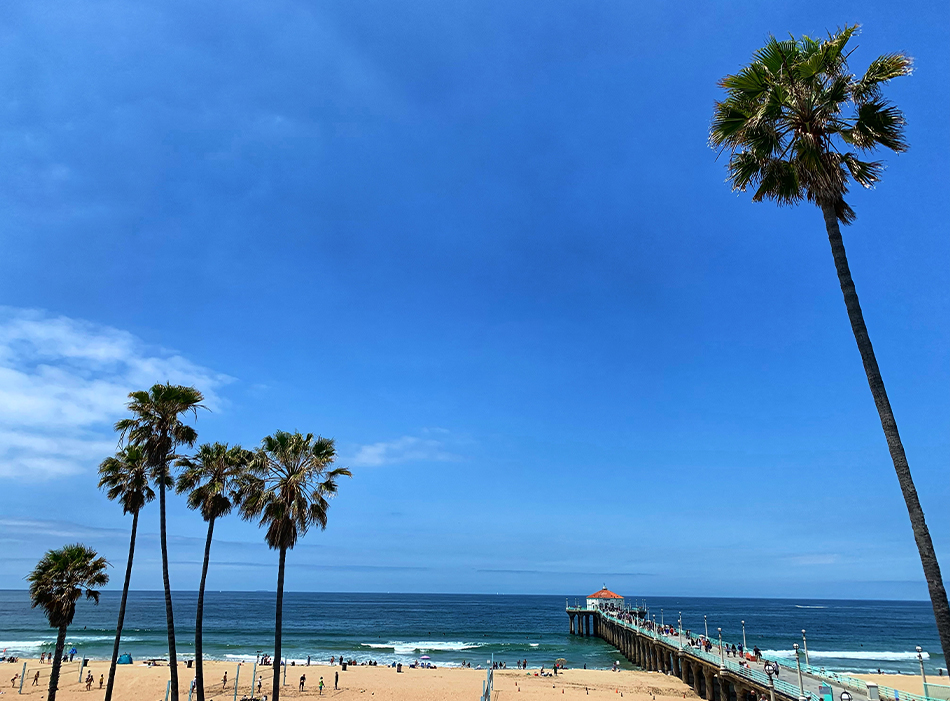 There are relatively few people here, and it is also a place where many people who like surfing prefer to go. The beach here is good, and beach volleyball games are held here every year.