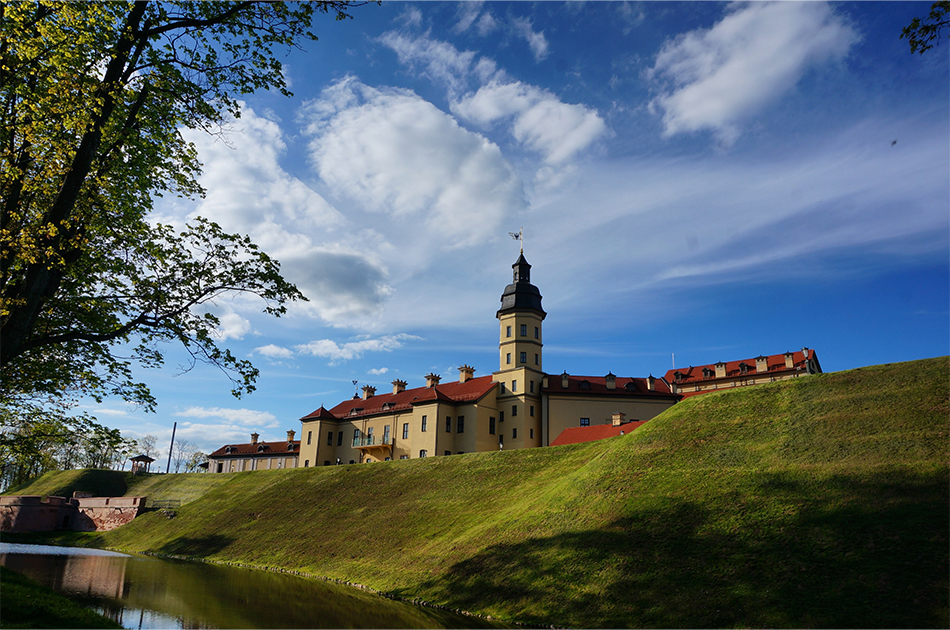 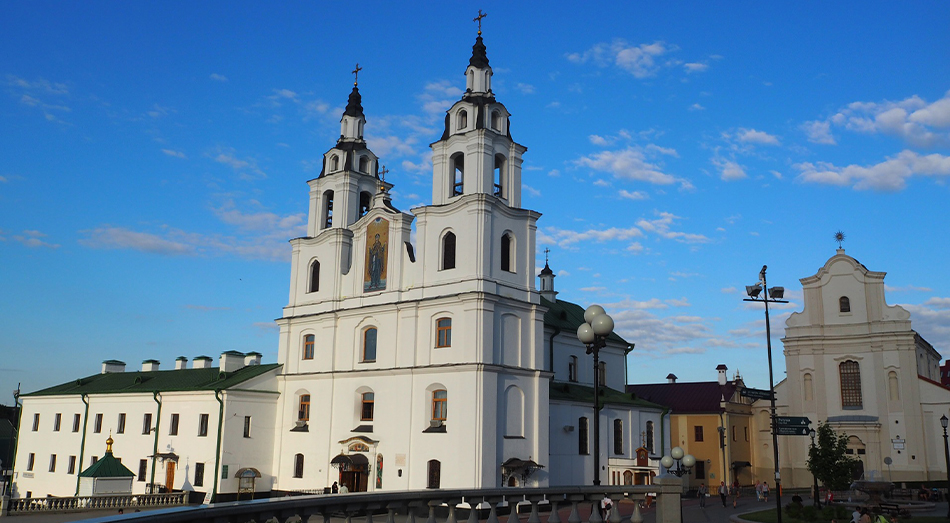 Belarus' capital city has a lot to offer visitors. Take a trip through Independence Square, which, at 7 hectares, is one of Europe's largest public squares and is ideal for a nighttime promenade to admire the beautiful water fountains and dancing lights. Independence Avenue, which serves as the city's major thoroughfare and features cafes, restaurants, and shopping possibilities, as well as clubs and music events, is also not to be missed.

Minsk is known for its parks and gardens, so don't miss a visit to Gorky Central Children's Park, which has carnival attractions and an observation wheel with panoramic views of the city. At the National History Museum, learn about Belarusian history, or visit the National Art Museum to see the country's cultural highlights. 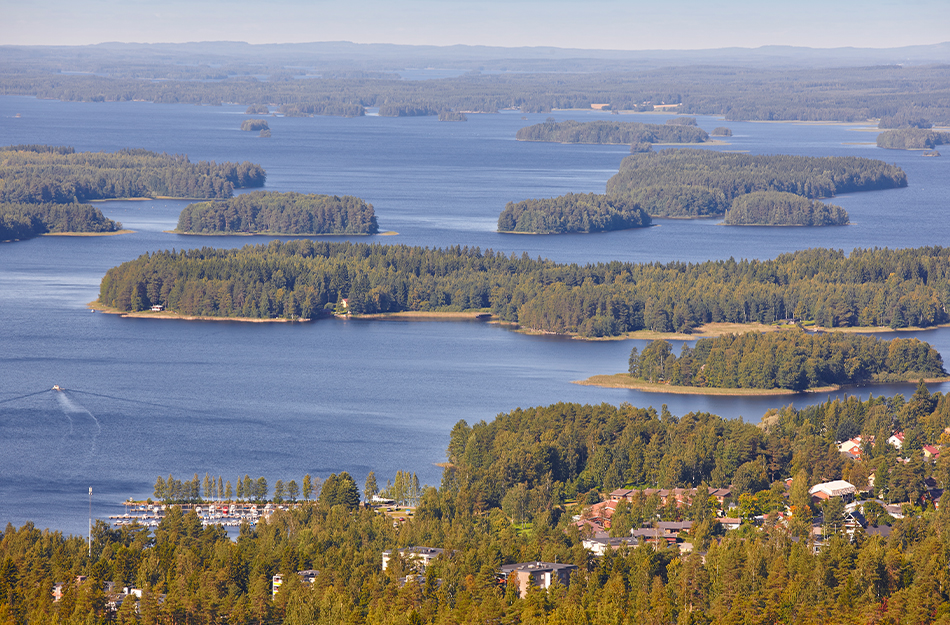 If you want to see what's remained of an ancient glacier, a trip to Braslav Lake Area is a must. Because of its turquoise waters, the region is known as Belarus's "Blue Necklace." There are roughly 300 lakes in the area. The area is also home to difficult terrain such as beaches and cliffs, as well as over 30 different fish species in the lakes. Bird viewing, rambling, and climbing are all popular activities in this area. The stones left behind by the glacier, some of which can weigh up to 40 tonnes, can also be seen. Due to their size and shape, the most famous of these boulders are known as Devil's Footprint and Cow's Stone.

Belovezhskaya Pushcha National Park is a protected area of land as well as a UNESCO World Heritage Site that spans Belarus and Poland. The park is known for its beautiful landscapes and diverse flora and fauna, including the European Bison, which is one of the few sites in the world where these magnificent animals can be seen in their natural habitat. In addition to bison, the park contains semi-wild horses known as Konik, wild boar, and Eurasian elk. If you visit during the winter, there is a holiday museum built up in the park that showcases the Belarusian version of Santa Claus and is sure to be popular with the kids.

Mir Castle, located in the Grodno region and dating from the 16th century, is one of Belarus' most popular tourist destinations. This massive architectural marvel is enclosed by fortress walls and erected in the Baroque, Gothic, and Renaissance periods. Visitors to the castle can take a stroll through the beautiful Italian-style floral gardens, as well as the property's large artificial lake. The castle is a UNESCO World Heritage Site that gives a breathtaking view of some of Belarus' best architecture. Although it was heavily damaged by cannon fire in the past, it has since been meticulously restored to its former beauty.

Brest Fortress is a memorial complex dedicated to the heroes of the Great Patriotic War that was built on the location of the ancient fortress in the city of Brest. The site includes preserved portions of the fortress's ancient ruins, as well as ramparts, as well as modern art projects, including memorial monuments. The stronghold is designed in the shape of a star, with a central island in the center that has been naturally hollowed out by the surrounding Bug River and on which the fortress's main citadel lies. 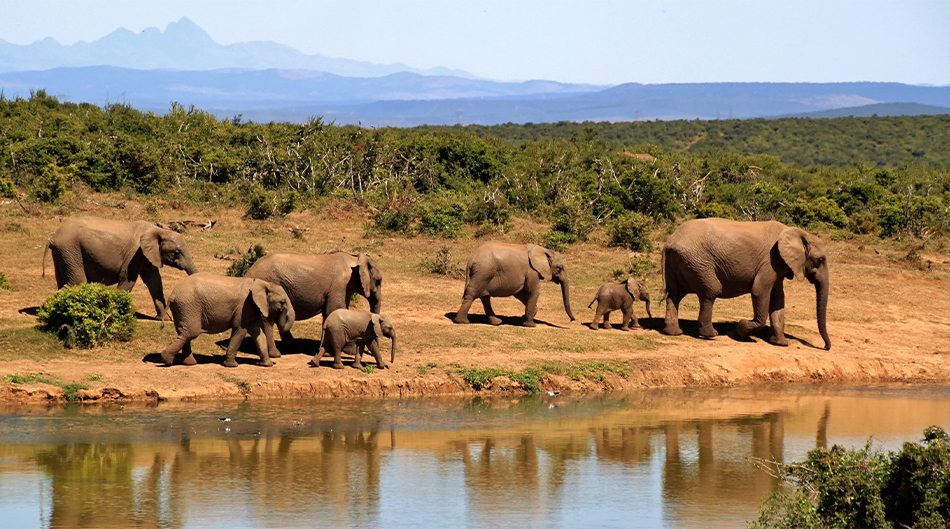 Pripyatsky National Park is located in a valley known as the Belarus Amazon because of the abundance of woods and wetlands. Visitors come to see the region's incredible diversity of wildlife, and photographic safaris are a popular activity. Deer, elk, raccoons, and beavers, as well as rarer animals like lynx and mink, are among the park's 51 mammal species. There are over 250 species of birds that migrate to the Pripyat River, so if you enjoy bird watching, this is the place to be. Visitors can also take a boat tour of the river to see the aquatic life up close, and fishing and hunting trips are offered for those who wish to explore the area even more. For those who desire a more planned tour of the area, there is also a Nature Museum on site. 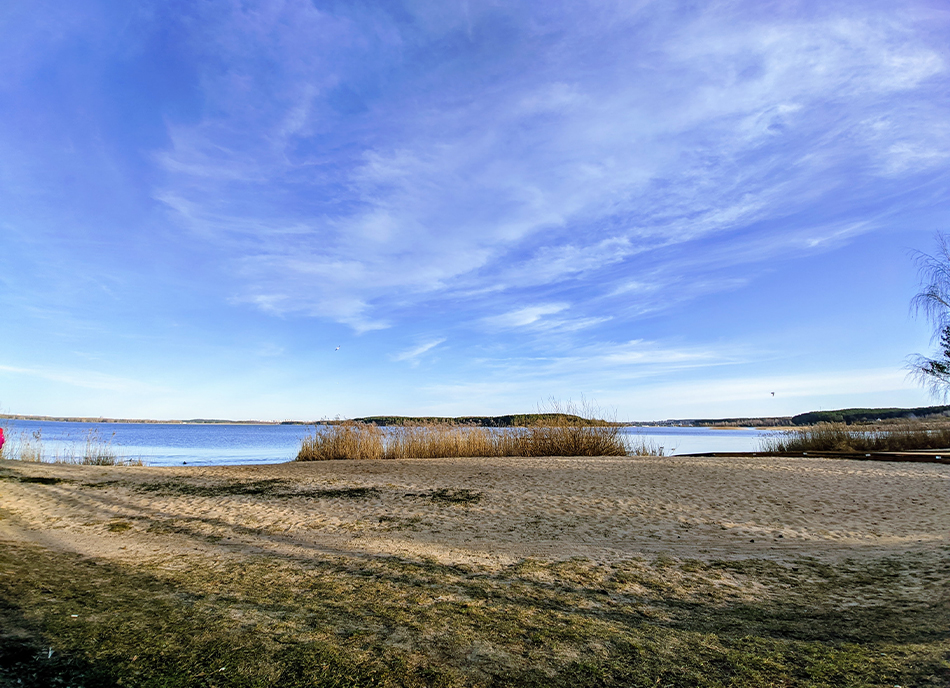 The Minsk Sea, located to the north of Minsk, is an artificially produced reservoir that is popular with locals and visitors alike, especially during the summer months in Belarus. Sand beaches, small local cafes, and restaurants line the sea's edge, where you may experience the local cuisine. You may rent a pedalo or even a catamaran and take it to the waterways for a magnificent view of the surrounding area if you want to get out on the water. Special trains departing from Minsk provide access to the sea.

The city of Lida, in western Belarus, is home to Lida Castle, which was built in the 14th century. The trapezium shape of the castle is well-known, as are its crimson walls, which are the product of artistic brickwork. The Church of Saint Joseph, a functional church built in the 18th century and readily recognized due to the dome that crowns the main edifice, is well worth seeing in Lida. In Lida, there is also a substantial Jewish community, and visitors will find a plethora of Jewish cafés and businesses, as well as a Jewish memorial stone commemorating WWII victims. 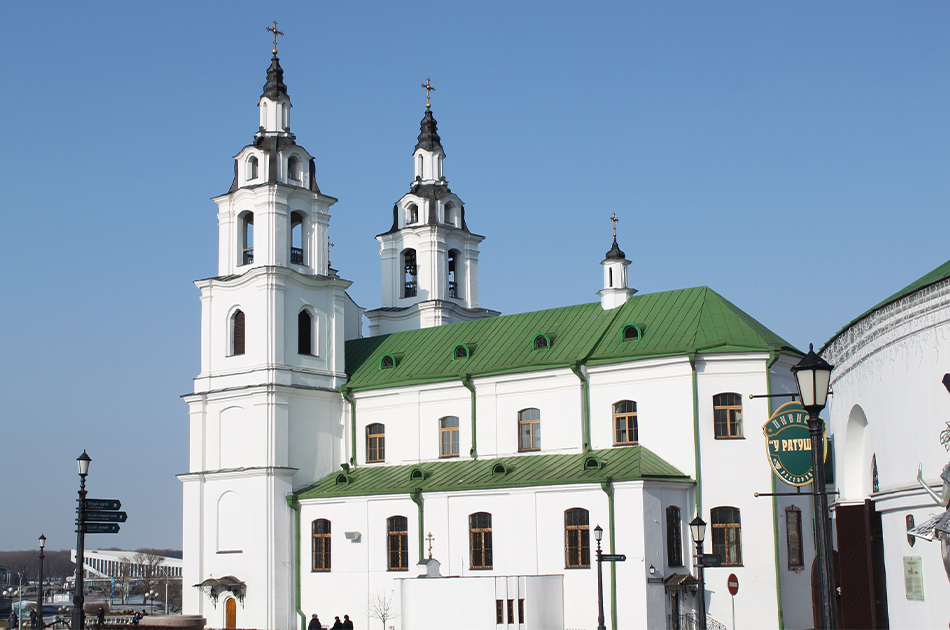 Polotsk is known for being Belarus's oldest city, having been mentioned for the first time in the year 862. It is a historical and architecturally significant location with a variety of heritage structures for visitors to explore. The Cathedral of Saint Sophia, which comes from the medieval period and has been renovated in the Baroque style over the years, is one of the city's most notable cultural museums. The Museum of Traditional Weaving and the Museum of Belarusian Printing, both of which have examples of works from the 16th century, are both worth visiting for those interested in Belarus' thriving textile industry. You can also join a walking tour to learn more about the region's history and culture while exploring Polotsk on foot.

The railway museum in Brest, near Belarus's southwestern border, is a unique and amusing spot with fifty-six trains, including steam locomotives, steam cranes, diesel trains, and even a snow plow! The museum, Belarus' first open-air museum, opened in 2002 to showcase train travel in the country. There are many festivals held at the venue throughout the year, so check the listings when you go to see what's happening. If you're looking for something a little unusual to do while in Brest, this is definitely worth a look.