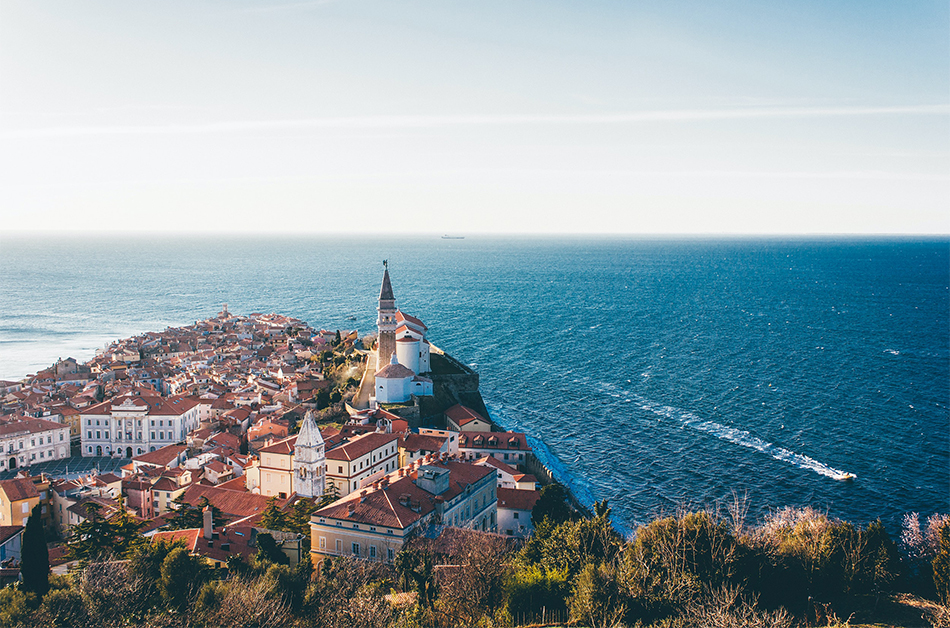 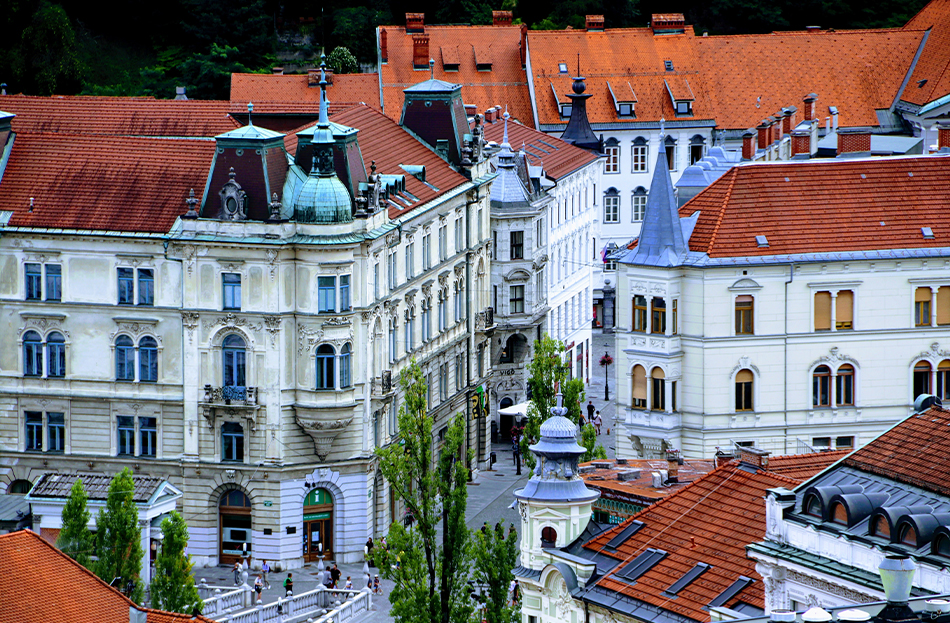 When you walk around Ljubljana and witness the numerous dragon statues that dot the streets, you might get the impression that it is a special area. A comparable monster was slain by Jason and the Argonauts at Ljubljana in the days of old, according to tradition, and the city, aside from the dragons, is rich in beautiful Baroque architecture.

The city is also recognized for its little squares that line the Old Town section of the city, in addition to sculptures and art. Ljubljana Castle stands guard over the city, and you can take a funicular up if you don't feel like walking. You may also climb the clock tower for amazing views of the city. 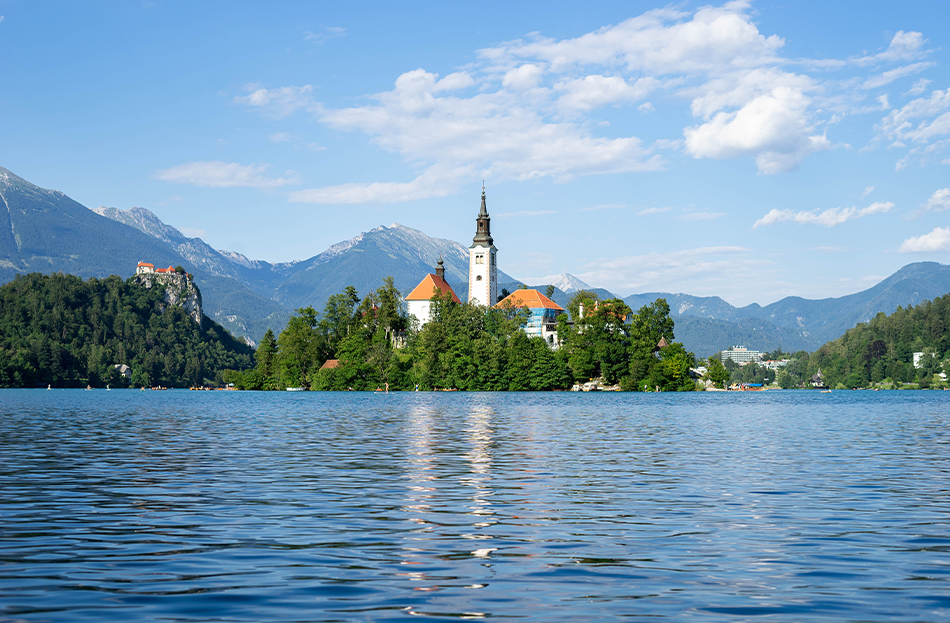 Slovenia, with its gloomy castles and beautiful forests, is said to seem like something out of a fairy tale, and the lovely town of Bled is no exception. The village has a clear lake that is ideal for boating trips to the small island in the center of town, which has its own chapel, or you can go kayaking or canoeing if you want something more active.

Cycling and hiking around the lake, as well as visits to the Gothic Church built on a hill above the town, are popular diversions. There are other well-known skiing areas close outside of Bled that can be reached via chairlift that will take you to the summit of Strata Ski Slope, where you can either ski or toboggan to the bottom. 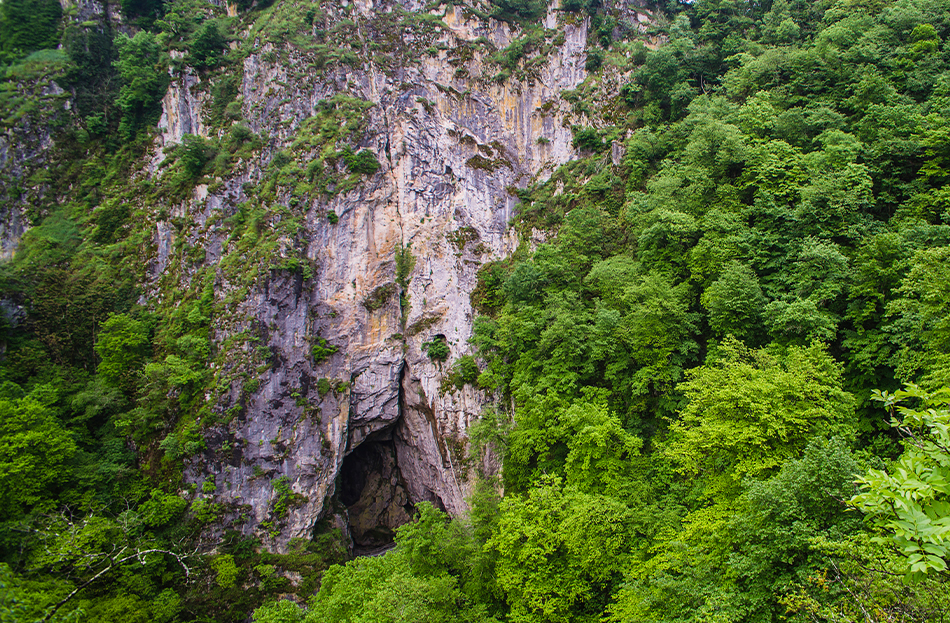 Visit the natural wonder of the Škocjan Caves and be aware that you are also visiting a UNESCO World Heritage Site and Europe's highest cave hall. The caverns are placed in an underground huge canyon, and you can travel from one side to the other via a bridge to get a sense of the cave system's size. Visitors to the caverns can explore the gorgeous columns of stalactites and stalagmites, and you won't be alone if you go because there are more than fifteen kinds of bats lurking in the darkness! 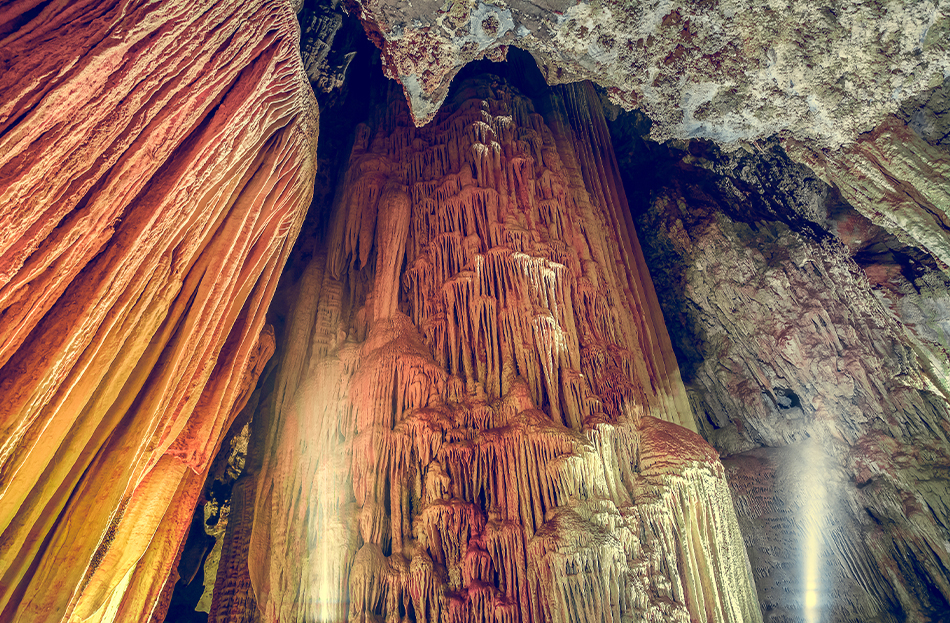 The Postojna Cave is a karst cave just outside of Postojna that takes the appearance of haunting bubbles and frothy rocks thanks to natural limestone dissolved by the waters of the Pivka River, which generated the karst terrain. The cave system is Slovenia's second-longest, with features including a stalagmite dubbed Brilliant, which has also become the cave's symbol. The underground railway, which transports visitors deep into the cave's bowels, the Concert Hall (really a vast cave noted for its excellent acoustics), and the Spaghetti Hall (so named because of the shape of the tunnels within), are also not to be missed. 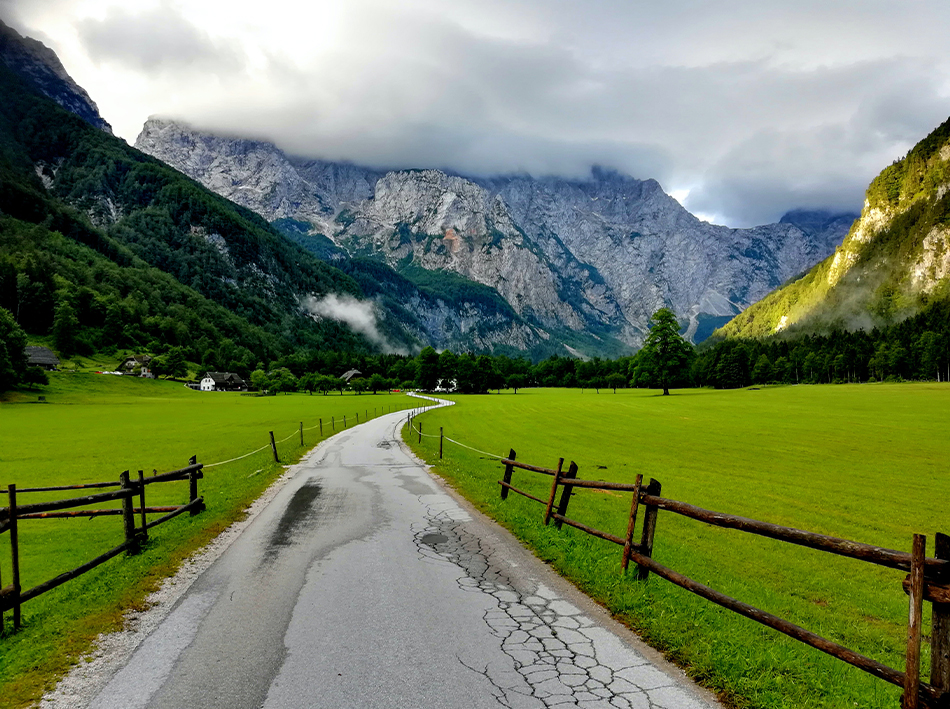 Logarska Dolina is a valley in the Alps that is perfect for quiet rambles among centuries-old trees. The valley dates back to the Ice Age, and it rests on the site of a glacier that carved out the basin that gives the area its trough appearance. This location is frequently utilized as a base camp by individuals who intend to conquer the enormous peaks of the Kamnik-Savinja Alps.

The valley is divided into three sections: lower, central, and higher, and tourists will discover beautiful meadows to meander through in the lower and central sections. The forests begin in earnest in the upper portion of the valley, and the entire area has now been designated as a regional park, allowing visitors to marvel at the local plant and animal life in a pristine environment of practically undisturbed natural beauty. 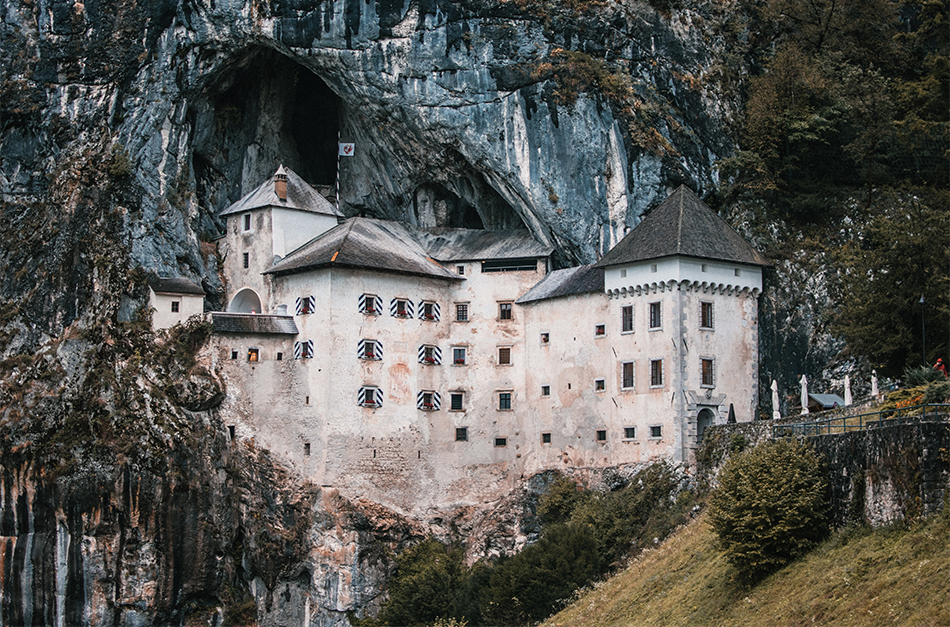 Predjama Castle offers a really awe-inspiring experience. To begin with, the castle is erected in the mouth of a cave above a cliff that rises to over 120 meters, making it a one-of-a-kind engineering marvel. As if that weren't enough, the castle is reported to be over 700 years old and was formerly the residence of Erazem Lueger, a Slovenian legendary character who notoriously stole from the wealthy and gave to the poor, as well as fighting the establishment in Slovenia as a kind of Robin Hood-like figure. The castle frequently hosts reenactments, such as medieval jousting in July. 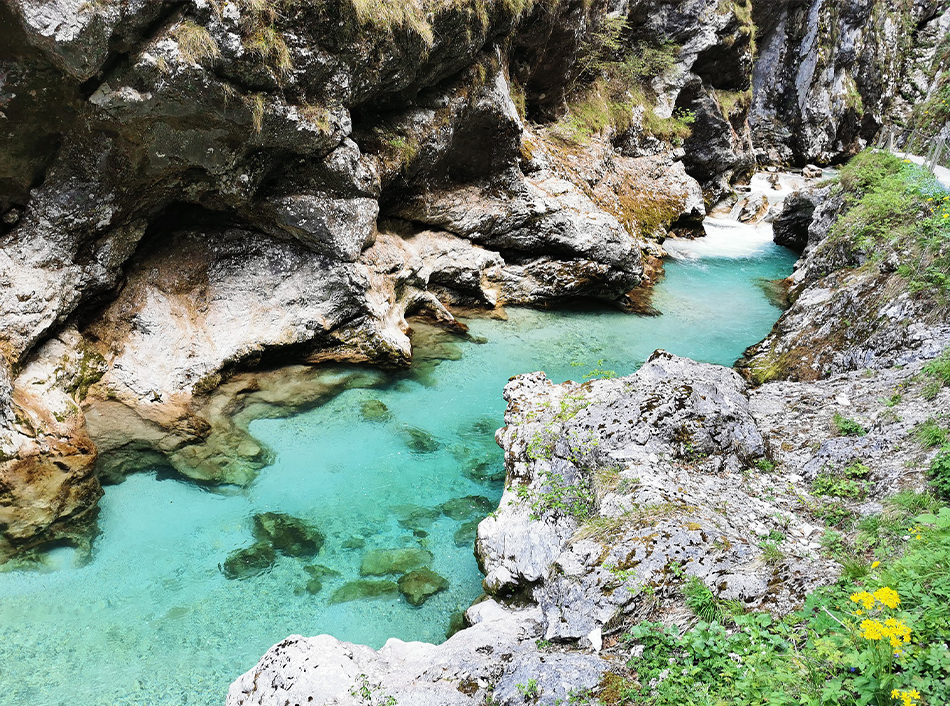 The Soca River, which flows through the same-named valley, must be seen to be believed, as it is a magnificent hue of vivid turquoise. The valley is beautiful in and of itself, with a diverse selection of native flora and wildlife to discover, but if you're looking for something more daring, this natural playground offers a variety of outdoor activities. Rafting on the river is popular and a terrific way to take in the scenery as you float by, or you can take to the skies with adventurous activities like paragliding.

If you prefer something a little more relaxing, horseback riding along mountain paths or hiking in the neighboring areas with a picnic stop at one of the valley's many scenic places is an option. If you want to tackle the alpine terrain, cycling and mountain biking are becoming increasingly popular in Slovenia. 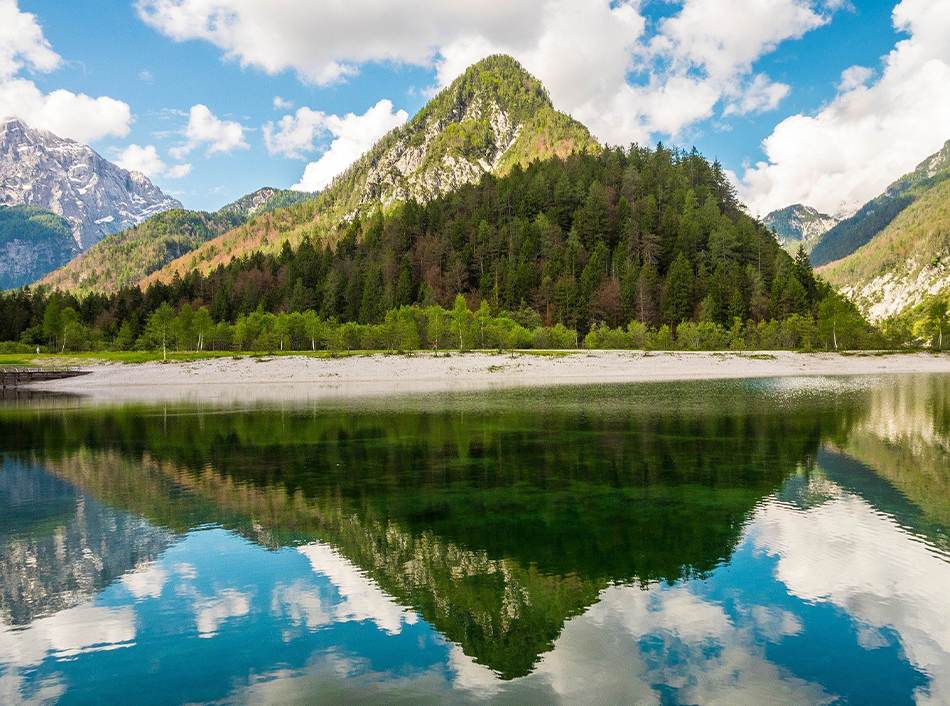 The Vrišc Pass, which rises to almost 1,500 meters, is Slovenia's highest mountain pass. It has a road that runs the length of the pass before descending to the Soca Valley, known as the Russian Road, which dates from the early twentieth century. The pass is well-known as a great spot for climbers wishing to tackle one of the nearby peaks, some of which soar to over 7,000 feet, as well as hikers searching for shorter hikes. If you choose to stay in the area, there are several wonderful mountain lodges to select from where you can immerse yourself in the local culture. 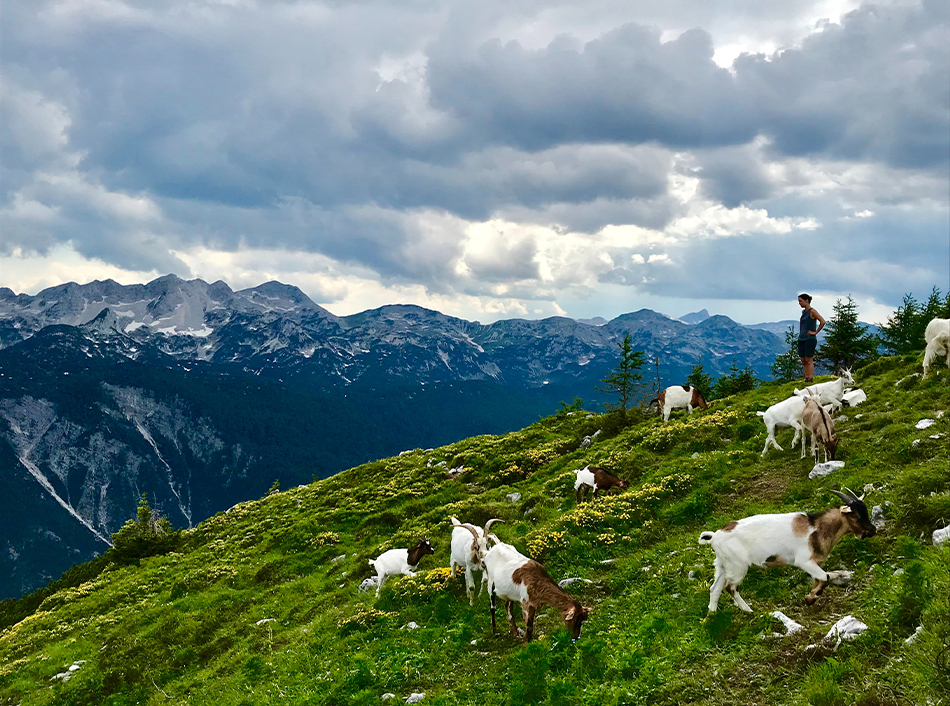 Triglav National Park is a national park in Slovenia's northwest corner. It is located on the highest summit of the Julian Alps and is one of the top summer destinations in Slovenia. It first opened its doors in 1981. This location boasts a breathtaking natural outlook. It is a large area, and thousands of tourists visit every day to see Slovenia's sole national park. The park is named after Triglav, the highest mountain in the area. Within the park, there are a number of great eateries where you may stop for a bite to eat. This is without a doubt one of Slovenia's most beautiful destinations. 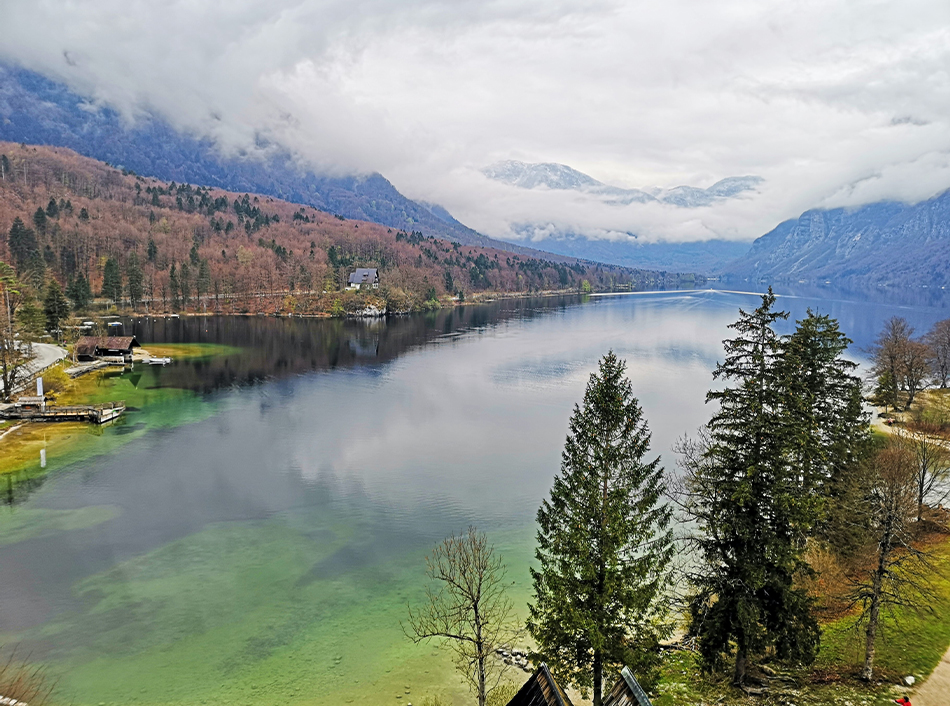 The lake, which covers around 318 hectares, is one of Slovenia's permanent lakes. It is really found within the Julian Alps' Bohinj valley. Mountains and woods surround the entire lake. The natural splendor of the area is breathtaking. The lake's water reflects everything around it. The many water sports activities that take place around the lake can be enjoyed. Many people go fishing, while others prefer to swim in the lake. There are a few unusual fish species that can be seen here. Sitting peacefully in front of the lake is also relaxing.