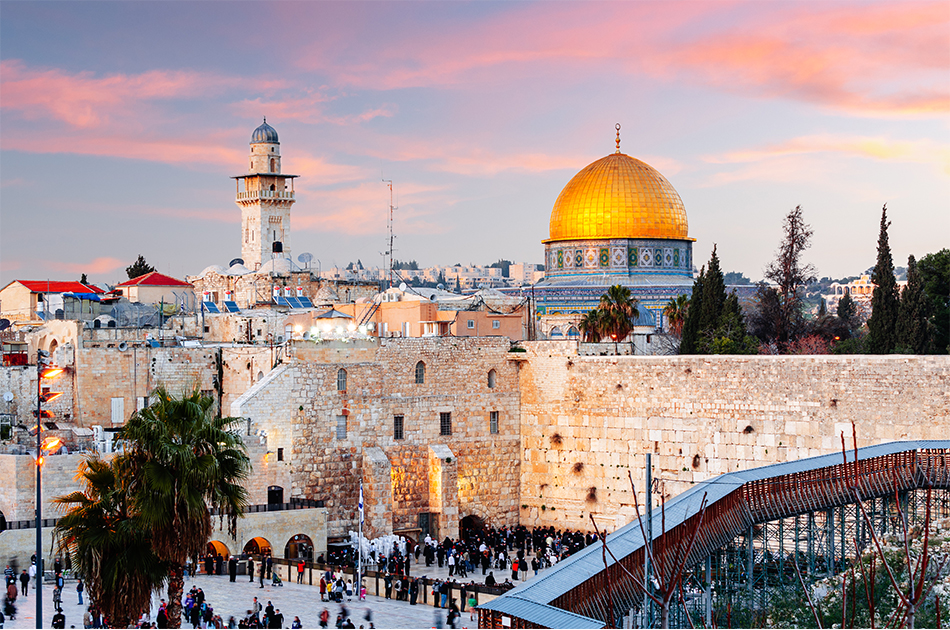 Travel to Jerusalem, the Holy City of Israel

Known as the "Eternal City", Jerusalem has strongly attracted millions of devout pilgrims for thousands of years. For them, it is the holiest city in the world.

It is a holy city that cleanses the soul and fascinates people with its ancient religious culture, but it is also a vibrant city. A visit to Jerusalem offers not only a wealth of historical sites to explore, but also a wide variety of cultural, artistic, theatrical, musical, archaeological and festive events for young people, catering to the needs of cultural enthusiasts from all over the world. 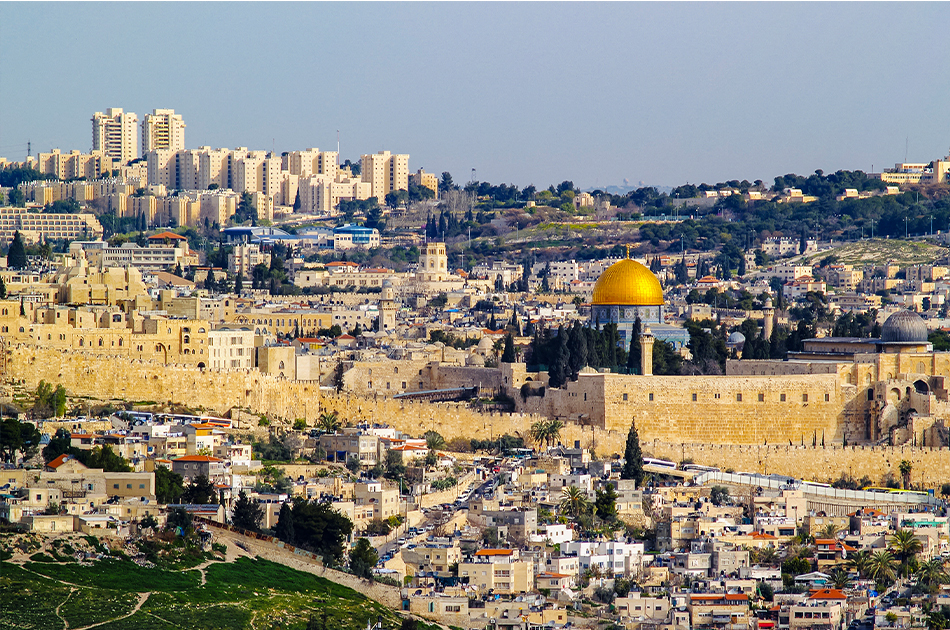 The Old City is the soul of Jerusalem. It is surrounded by a high wall outside. And it divided into four corner quarters -

Unlike the rest of the Old Town, it is an area that was rebuilt 20 years after the residents were expelled by the Jordanians in 1948.

The magnificent west wall was originally the remaining exterior wall of the Jewish Temple on Temple Hill, also known as the "Crying Wall" (Wailing Wall). Jews from around the world wept or whispered before the west Wall, expressing the suffering of exile and mourning for the ancient temples. The visitors come from all over the world and from different backgrounds, but those who believe them will write their wishes and prayers and put them in the gaps of the west wall. Because according to Jewish tradition, wishes made under the Western Wall lead to heaven. 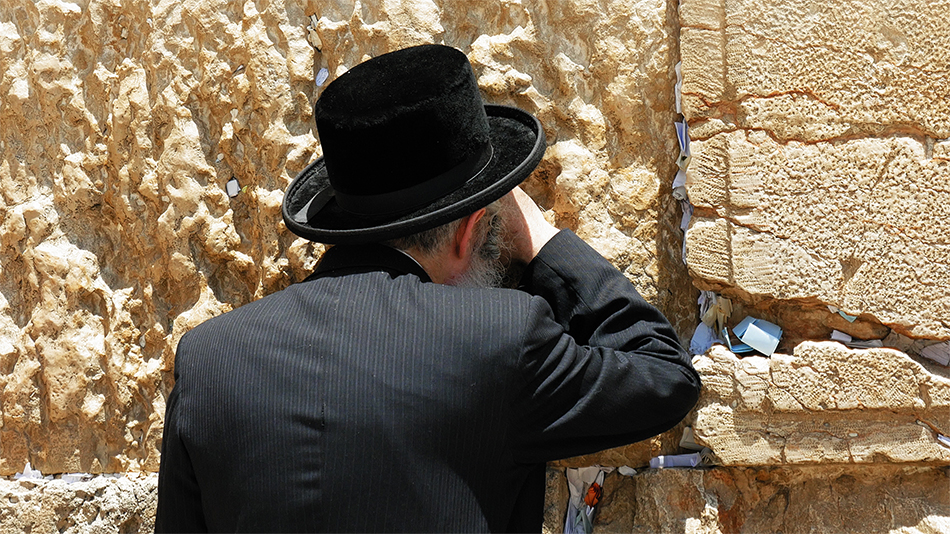 Square is the center of the ghetto, with a maze of narrow streets spreading around from the square. There are open-air cafes, souvenir shops, and small restaurants.

The site of the ancient Roman market (Cardo) and The Tower of David (or David's Citadel) stand tall in the outer wall of the old city. 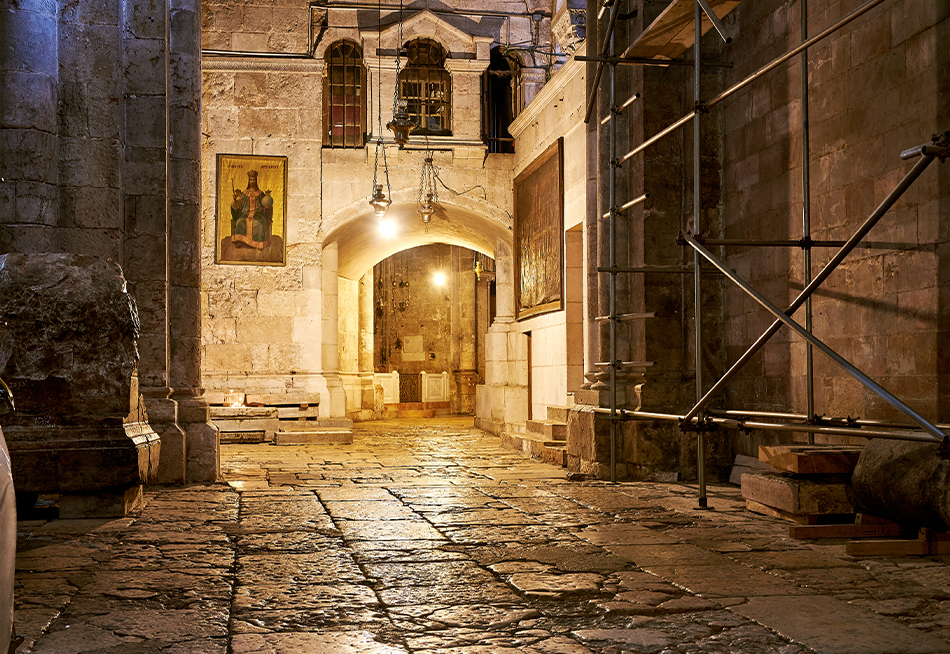 In the Christian tradition, this is the last way Jesus took to Golgotha Hill where he was crucified. Many pilgrimage Christians to Jerusalem revisit the bitter path of Jesus and start from the Muslim District Lion Gate, cross the Cross 14 stations, and finally to the Holy Sepulchre Church. Several of the most important remains of Christianity are within the Holy Sepulcher Church, including Tarolites (stone on the body before Jesus was buried) and the tomb of Jesus.

Dome of the Rock 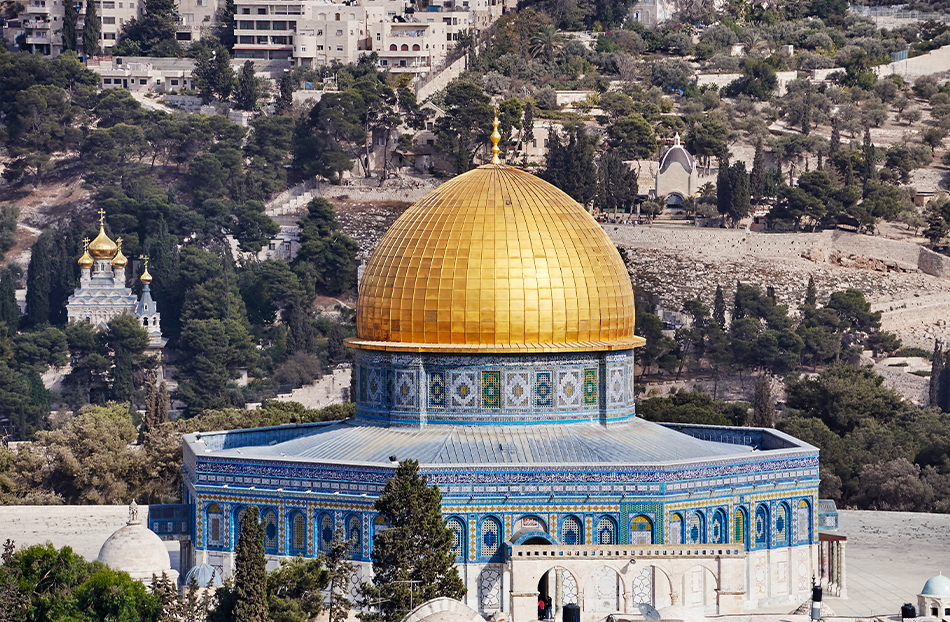 The Dome Mosque is the "crown" on Temple Hill and a unique city landmark, appearing on numerous postcards. The mosques are only open to Muslims. 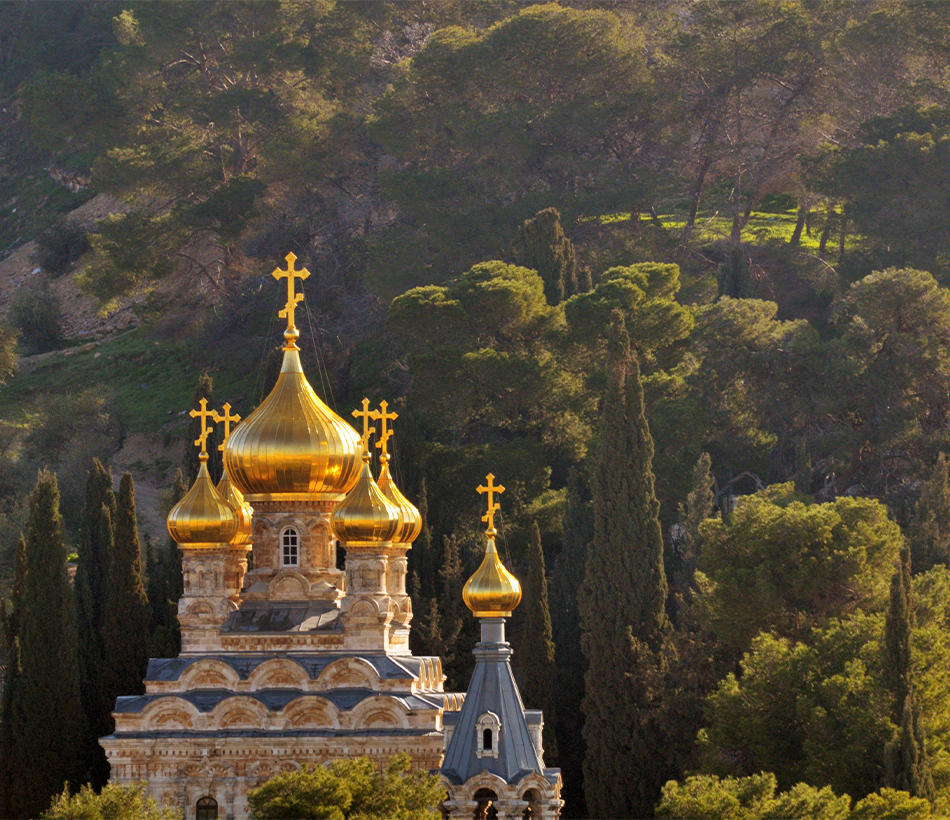 The original St. Anne was built in 1658 as a small wooden structure. There are many statues on the hillside on both sides of the church, telling the story of Jesus' suffering.

Armenian District is the smallest area of the old town, very quiet, like a city. 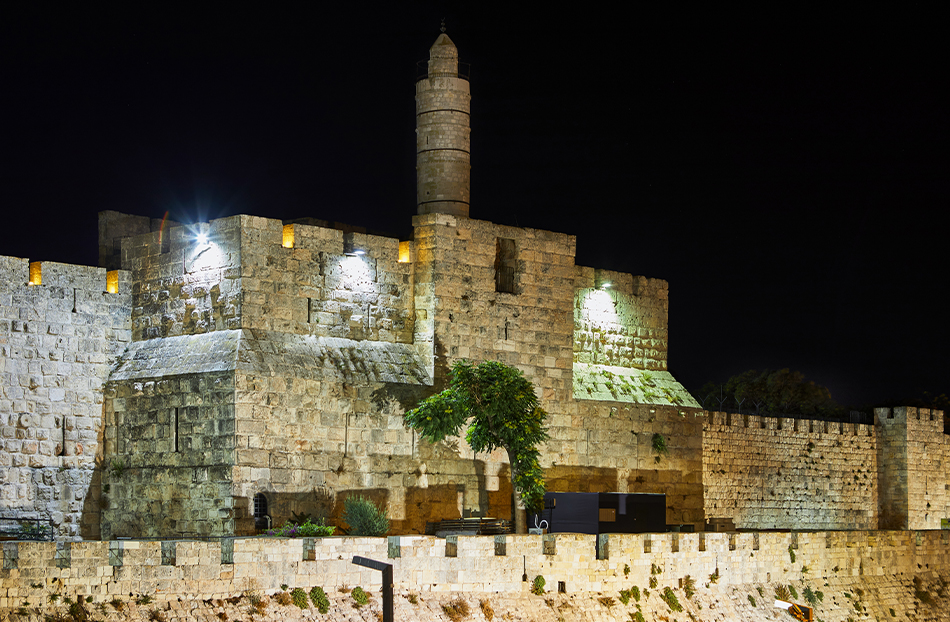 King David Tomb is a 2.48 m wide and 2.44 m high dressed tomb, covered with a beautifully decorated red cloth embroidered with King David. David's Tomb is dedicated to several silver crowns and Jewish scrolls, symbolizing the Jewish kings who succeeded David. Since the Tomb of King David is the second most sacred Jewish site after the Western Wall, the small chamber is always filled with pilgrims who come here every day. 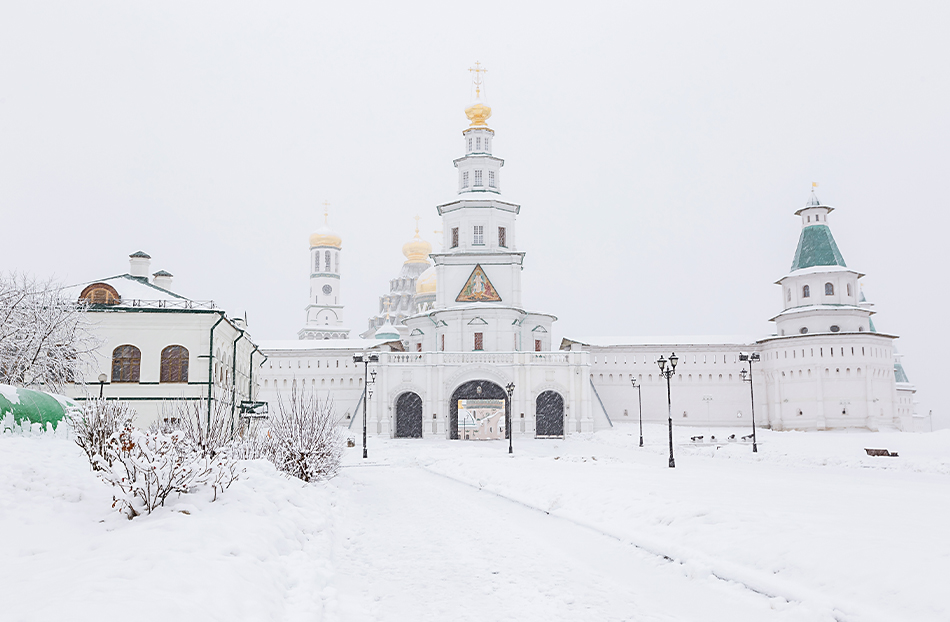 The West Side is also known as the "New Jerusalem".

It is the world's largest and most influential Holocaust memorial. It was founded in 1953 as part of the Holocaust Remembrance Law passed by the Knesset to memorialize the over 6 million Jews killed by the Nazis.

The interior of the memorial hall is rectangular in shape, but the passage is designed in the shape of a zigzag. Almost every inch of the walls and partitions are utilized to the fullest, and detailed historical materials and precious photos are displayed.

There are about 600 photos on the circular wall. Underneath the photos are huge bookshelves in the shape of a ring, about two stories high, with densely packed folders, all with index marks on the outside, but a large part of the shelves are empty. It is said that these folders contain 2 million pages of paper, each page is a profile of a person whose name has been identified, and the entire hall is designed to contain 6 million pages! --With the number of 6 million people in the Holocaust, the work of collecting the names and profiles of the victims is not over, and will probably continue.

Inside the memorial are many television screens, constantly showing interviews with the memories of each Holocaust survivor. The language they speak may be Hebrew, or perhaps their own dialect, all with English subtitles. There were also many personal letters, some fragmented, some sections excerpted, enlarged, printed on the walls, or displayed in the windows.