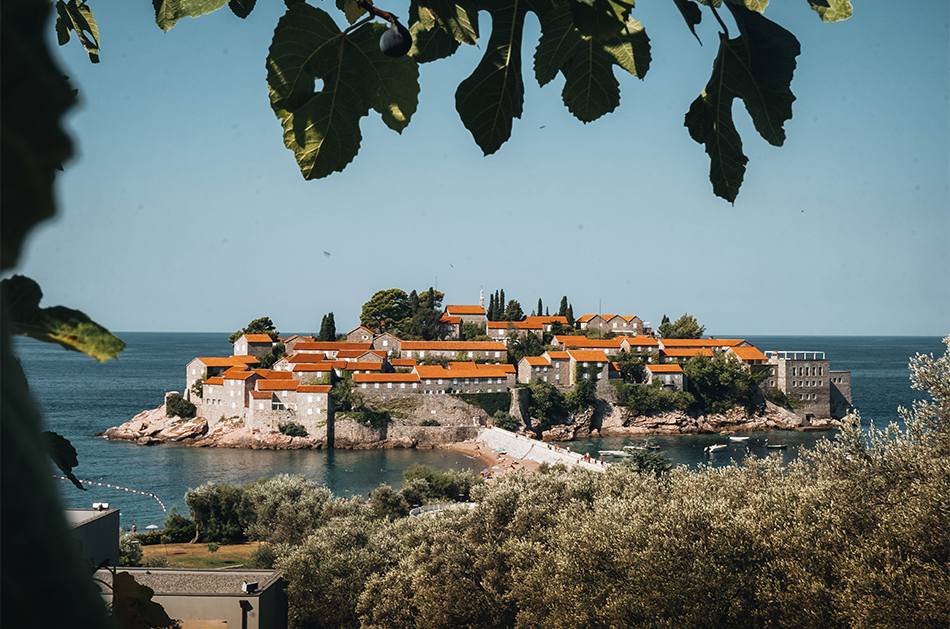 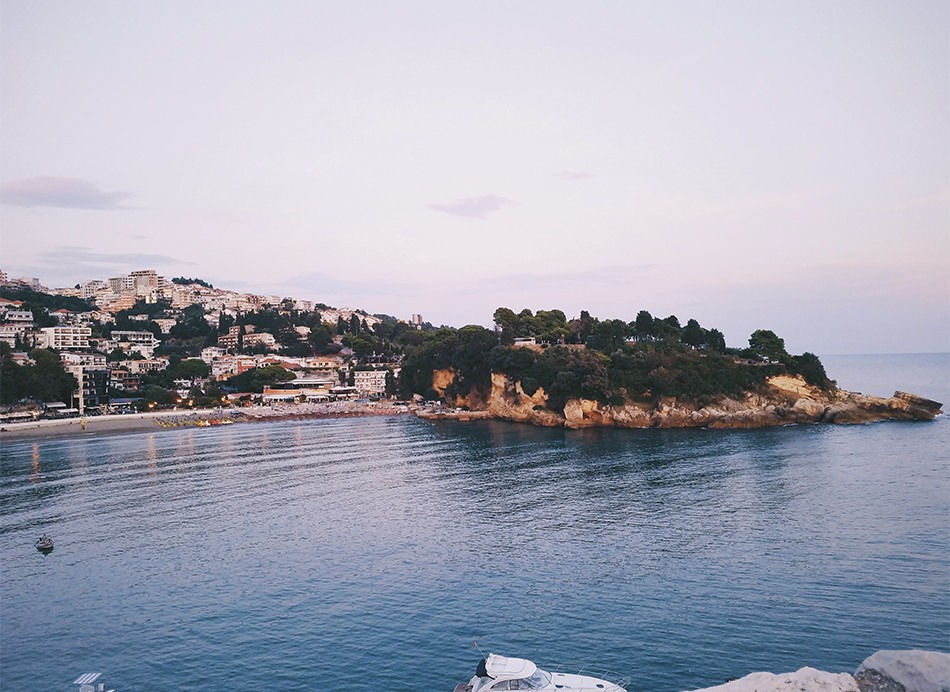 Ulcinj, on the southern tip of Montenegro near the Albanian border, is an ancient seaport that was formerly known as the Adriatic Sea's pirate capital. Today, the city is most known for its many magnificent beaches, the most prominent of which is the sandy length of Plazhe e Mahed, or Long Beach.

Ad Bojana, an outlying island, also has several beautiful beaches. Ulcinj's particular attractiveness is enhanced by the minarets that rise from mosques in this predominantly Muslim city, and a stroll down the coastal promenade to eat a tasty kebab or a rich cup of coffee is just one of the experiences that make a visit to Ulcinj so unforgettable. 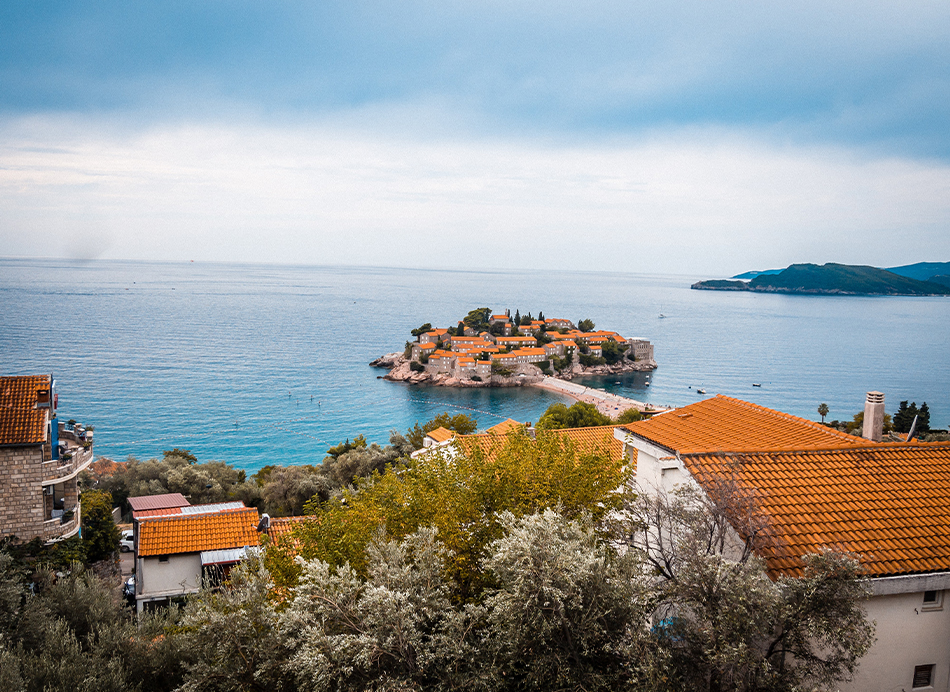 Sveti Stefan is a one-of-a-kind location on the Budva Riviera. It's perched on a rocky outcropping surrounded by terracotta-roofed homes. It is connected to the mainland by a short isthmus. Sveti Stefan has been home to a simple fishing settlement since the 15th century. Someone had the idea to nationalize the tiny community in the 1950s.

Sveti Stefan was turned into a luxurious town-hotel when the locals were removed. Marilyn Monroe, Sophia Loren, and Kirk Douglas were among the attendees. During the disintegration of the old Yugoslav federation, it began to fall.

Sveti Stefan Hotel reopened its doors as a member of the Aman Resorts in 2010. Although Stevi Stefan is lovely and unique, there is one huge drawback: you may only visit the village if you stay there as a hotel guest. The two pebble beaches on either side of the isthmus are a welcome sight for visitors and guests alike. 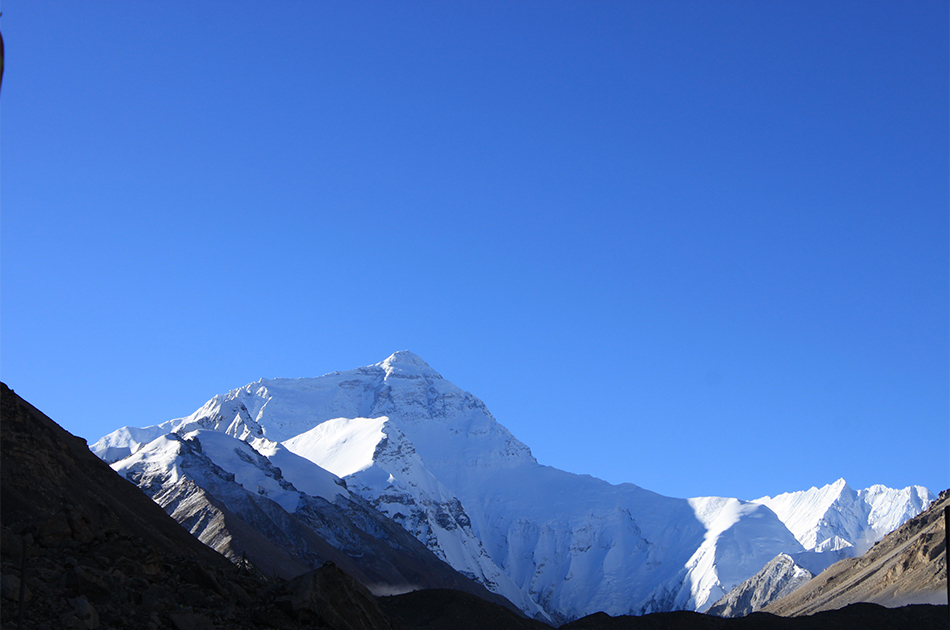 The rising Mount Lovcen is crowned by two massive granite summits, making it one of Montenegro's most stunning natural features. The mountain, which is part of the Mount Loven National Park, is the source of Montenegro's name and a symbol of national pride.

Climbs to the summit of Mount Lovcen provide panoramic views of Kotor's fortified city, surrounding hills, and the Kotor Bay. The neighboring Njego Mausoleum, with its circular observation platform, is a popular tourist attraction as well as a place to pay tribute to the poet and philosopher buried there. Petar II Petrovi-Njego is known for penning Montenegro's national epic poem "The Mountain Wreath." 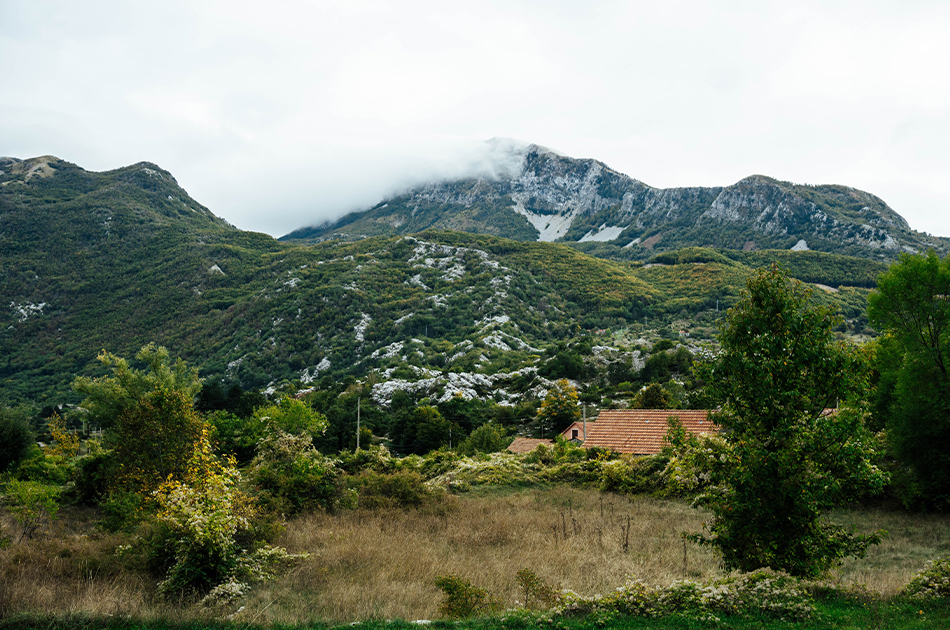 Cetinje, which was founded in the 15th century and served as Montenegro's capital, is best known for the several European embassies that were established there. The town's inland valley location near the edge of the Ottoman Empire made it an important spot for diplomacy throughout the late 19th and early 20th centuries.

The exquisite homes built in the Continental architectural style have now been repurposed into museums, academies, and administrative structures. The 15th-century Vlah Church, with its fence constructed of Ottoman weapons, and the Cetinje Monastery, with its collection of Early Christian Era treasures, are two more notable sights. 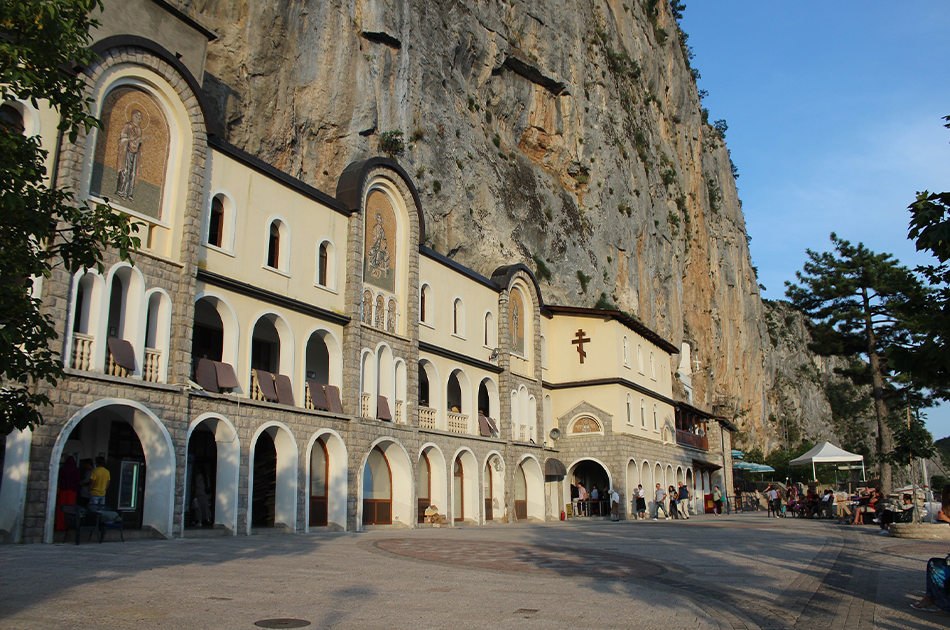 The Ostrog Monastery, perched high on Ostroka Greda's enormous rock, is the country's most distinctive architectural feature and a key Christian pilgrimage destination. Only the whitewashed façade of the monastery remained visible after it was carved out of a cave in a nearly steep rock wall.

Built as a fortress against the Ottoman Empire in the 17th century, it now contains the relics of its founder, Sveti Vasilje, who was canonized following his death in 1671. Two inner cave churches with frescoes, some of which were painted directly on the rock walls, are part of the monastery. 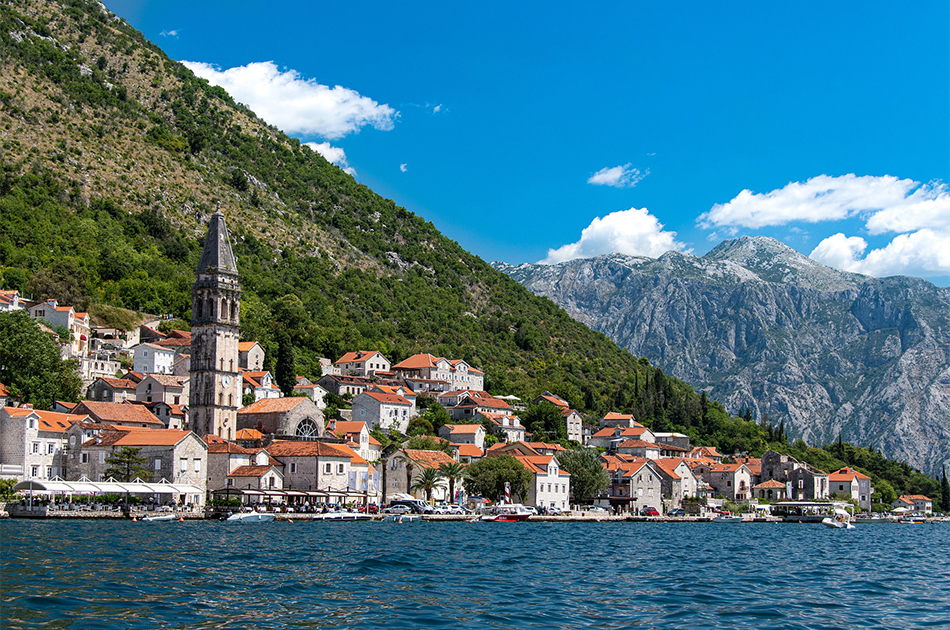 Perast, a little town northwest of Kotor that shares the same beautiful fjord-like bay, is known for its stone-crafted homes and old churches. Our Lady of the Rocks and St. George, two of the city's most beautiful chapels, are located on small islets.

Back on land, the Church of St. Nikola is worth a visit for the lovely views of the town and bay that a hike up to the belfry provides. While this bay-front city lacks a beach, the stone jetties at the water's edge are popular spots for sunbathing and resting. 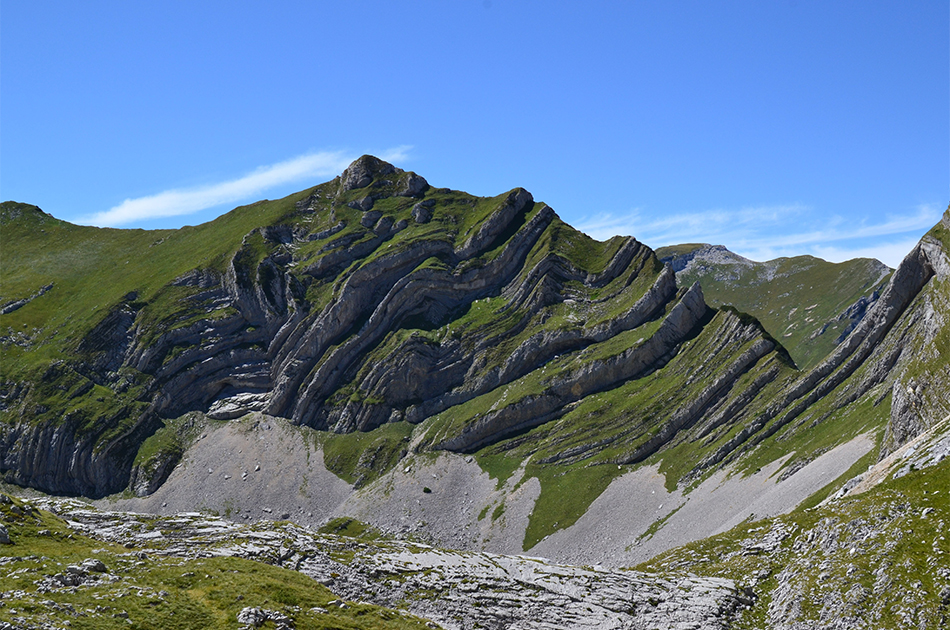 The densely forested Durmitor National Park, which is centered around the mountain settlement of abljak, is a haven for nature lovers and outdoor enthusiasts. The park, which is located in the Dinaric Alps, has the high-altitude peaks of the Durmitor Massif, 18 glacial lakes, and the Tara River, which contains the world's second-deepest gorge.

In the winter, skiing and snowboarding are the most popular activities, while in the summer, whitewater rafting, camping, and hiking are popular. There are 163 bird species in the park, as well as mammals ranging from wild boars to brown bears and the largest variety of butterflies in Europe. 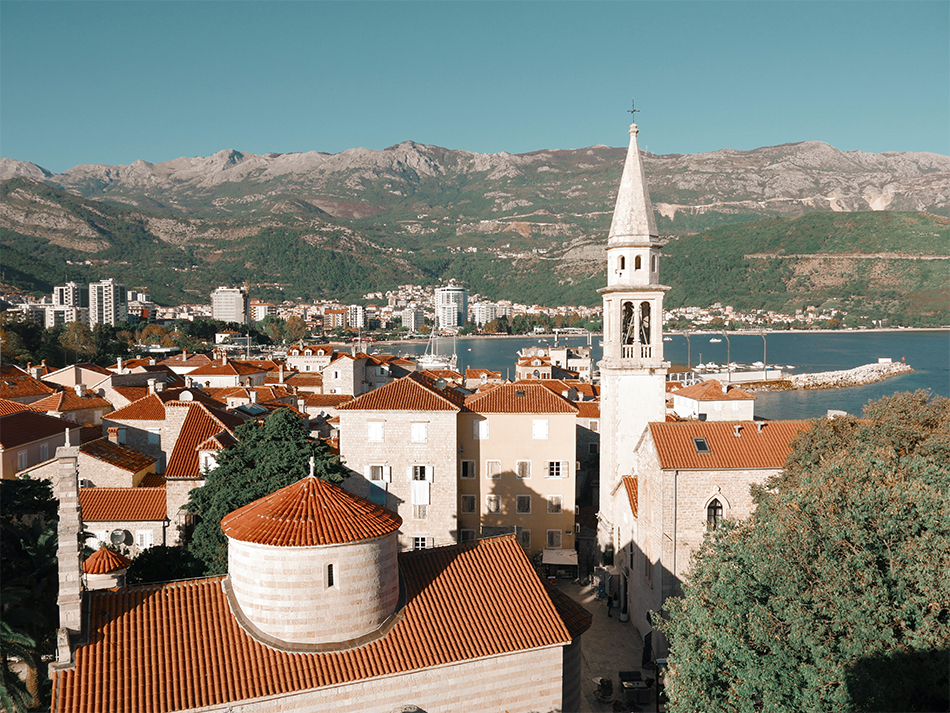 Budva, at the heart of Montenegro's coastline, has a charming Old Town, a plethora of beaches, and a number of significant cultural institutions, including the childhood house of Serbian writer and politician Stefan Mitrov Ljubia.

Budva, on the other hand, is the most popular tourist destination in Montenegro because of its active nightlife. After a night out at one of the city's many pubs, clubs, and restaurants, visitors may relax at one of the region's 35 beaches. Those searching for a more laid-back experience on the Budva Riviera might head to nearby Beii, which has a wonderful sandy beach and a laid-back atmosphere. 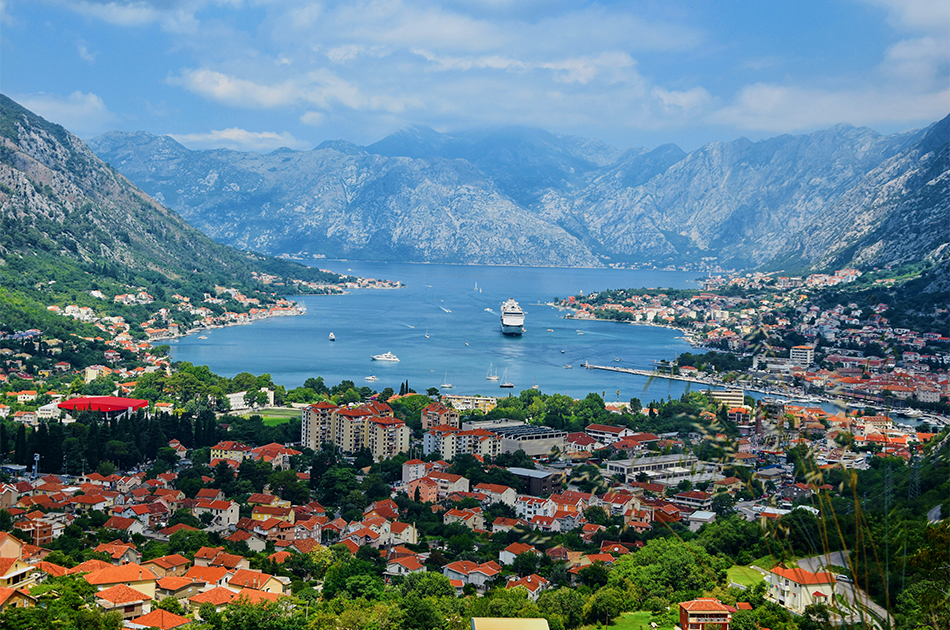 The walled town of Kotor lies snuggled into the steep hillsides surrounding the deep canals of the Bay of Kotor and is considered one of the best-preserved medieval settlements on the Adriatic coast. While the architecture of Kotor reflects the different dynasties that ruled the area, it is most known for its Venetian-style Old Town, which is dominated by the 12th-century Cathedral of Saint Tryphon.

The carved stone altar in the cathedral is a magnificent example of Kotor's Middle Ages stonemasonry talents. Hardy hikers who climb up the upper town walls to Kotor's mountaintop stronghold will be rewarded with stunning views of the city and deep-water bay. 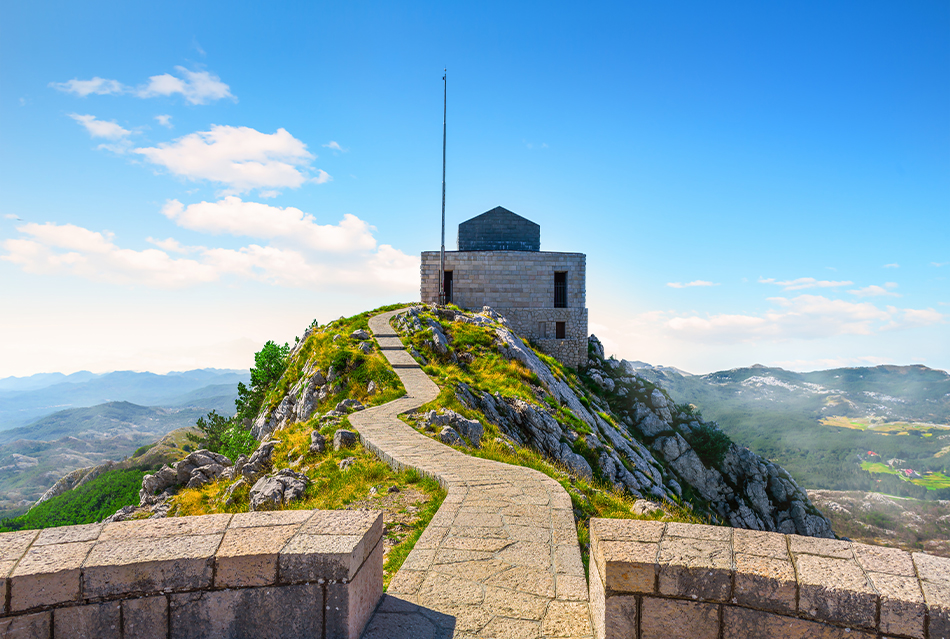 The beautiful Lovcen National Park is only 40 minutes from Cetinje, and the pièce de résistance is the 1750m majestic Mount Lovcen. In addition to the pure air, most visitors come to Lovcen to see the Njegos Mausoleum. The tomb of Montenegro's greatest hero, Petar II Petrovic Njeos, is located on Mount Jezierski, the park's second-highest peak. The mausoleum was carved out of the mountain and covered in marble. You'll have to walk the last 500 or so steps, but it'll be well worth it. On a clear day, you can see nearly the entire country, which is breathtaking. "Am I in paradise or am I on the moon?" remarked George Bernard Shaw.